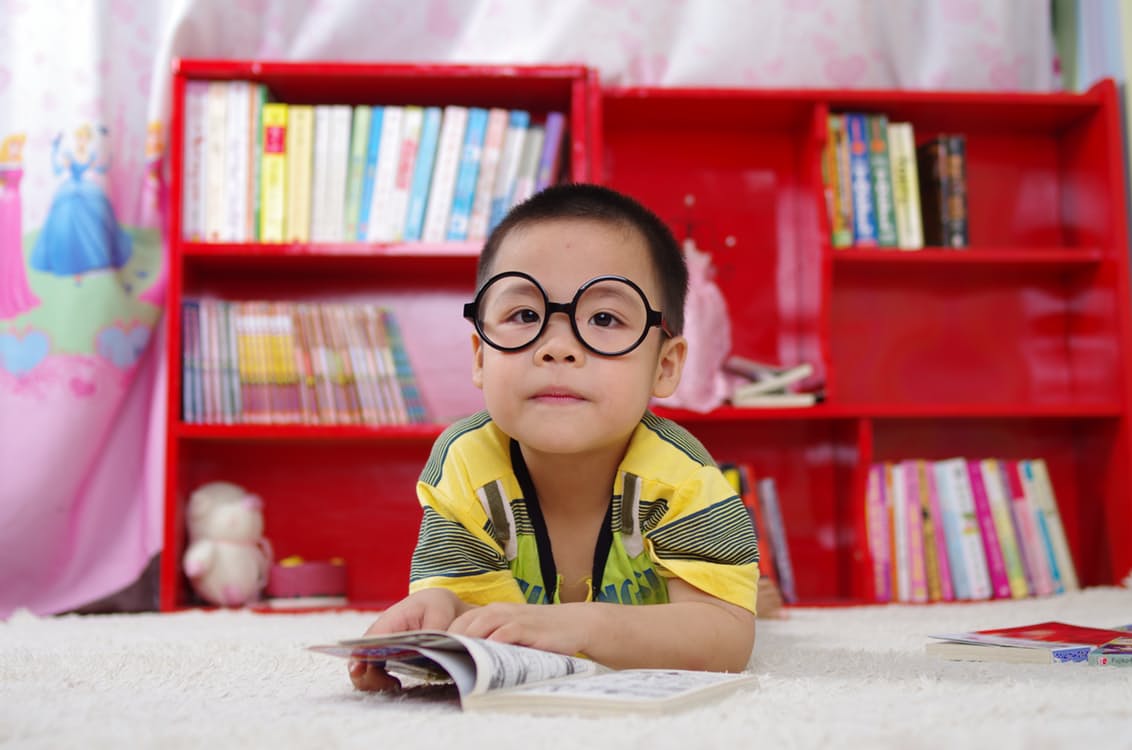 Quartz: A Stanford professor says we should teach more math in preschool

“Most parents do not have to be convinced that early literacy is important. Reading, singing, and talking to children before they can read themselves helps pave the way for curiosity, empathy and, hopefully, a lifelong love of reading.”

“But what about math? Deborah Stipek, a professor at Stanford and the former dean of the school of education, says math is just as important—if not more—to laying the foundations for educational success. But we are not nearly as focused on planting the seeds for a future love of math as we are for reading. “For a variety of reasons, people haven’t paid attention to math,” she says.”

The post continues: “Stipek thinks there are a few reasons that math has not gotten the same attention as literacy in early childhood programs (3% of time at preschool, compared with 10% for literacy and 60% for meal/nap/transition, according to an analysis of one school). Preschool teachers tend to avoid math, she says: ‘In fact, most of them don’t like math; or they don’t necessarily see themselves as successful at math.’”

“For their part, parents know how to read to children, and have ample books to help. It’s not the same for math. ‘I know how to read a book to my child,’ she says. ‘How do you do math with a three year-old?’ In math, more than in literacy, there is a general belief that some people are good at it and some people are not. Carol Dweck, another Stanford professor, has shown how toxic this ‘fixed’ mindset can be: Kids who think their math intelligence (or any intelligence) is fixed struggle to improve as much as those who think ability is linked to effort.”

Medical Express: How to use music to fine tune your child for school

“Can music actually make us smarter? Research suggests that from as early as 16 weeks of pregnancy, when auditory function is forming, babies begin their musical development. Their early adaptive exposure to sounds, including those familiar sounds of parents’ voices, enhance extraordinary processing skills.”

“Neuroscience teaches us that a child’s brain is plastic. By this, we mean it is malleable and has the ability to change. The first year of life, more than any other year, will see the most rapid change in brain size and function as all the sensory receptors activate. Intriguingly, neuro-imaging shows that music alone turns on large sectors of a child’s brain, opening crucial neural pathways that will become the highways and byways for every piece of information the process.”

PBS: Online preschool: Does it work?

“Research has found that quality early learning experiences are critical for children. In particular, students who attend high-quality center-based preschool are more likely to graduate from high school and are less likely to be held back.”

“Now, a small but growing number of nonprofits and for-profit companies are saying they can deliver at least some of these experiences — and benefits — via the internet, and thousands of parents are signing up.”

“Advocates say online preschool has the potential to address two serious problems with the current state of preschool: access and cost. In states like Mississippi, where state-funded pre-K only serves 4 percent of 4-year-olds, parents have to pay for preschool programs if their children do not get a pre-K seat. Nationally, less than a third of 4-year-olds are enrolled in state-funded pre-K programs. Advocates of online learning say programs like UPSTART, which is free for most families, may increase access to educational opportunities, which can be critical to ensuring the youngest learners don’t start behind and stay behind.” 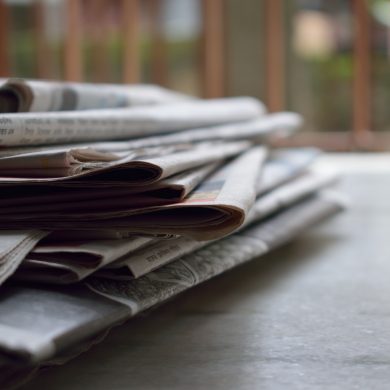