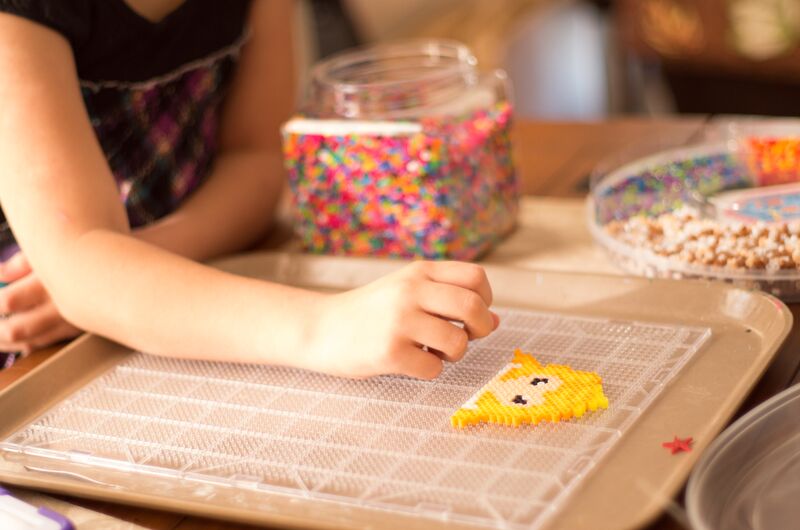 By The Editors
Executive Functions
on January 10, 20182 min read

We have the physical skill to do it, but (as many adults know) doing it well often remains a challenge: Making Connections.

And this simple, yet complex act is an essential skill for children to learn as part of executive functioning and the skills required for a lifetime of learning.

Mind in the Making defines “Making Connections” as “Putting information into categories—figuring out what’s the same and what’s different; seeing out how one thing relates to or represents something else; and finding unusual connections.”

The tips that MITM synthesize from the research: