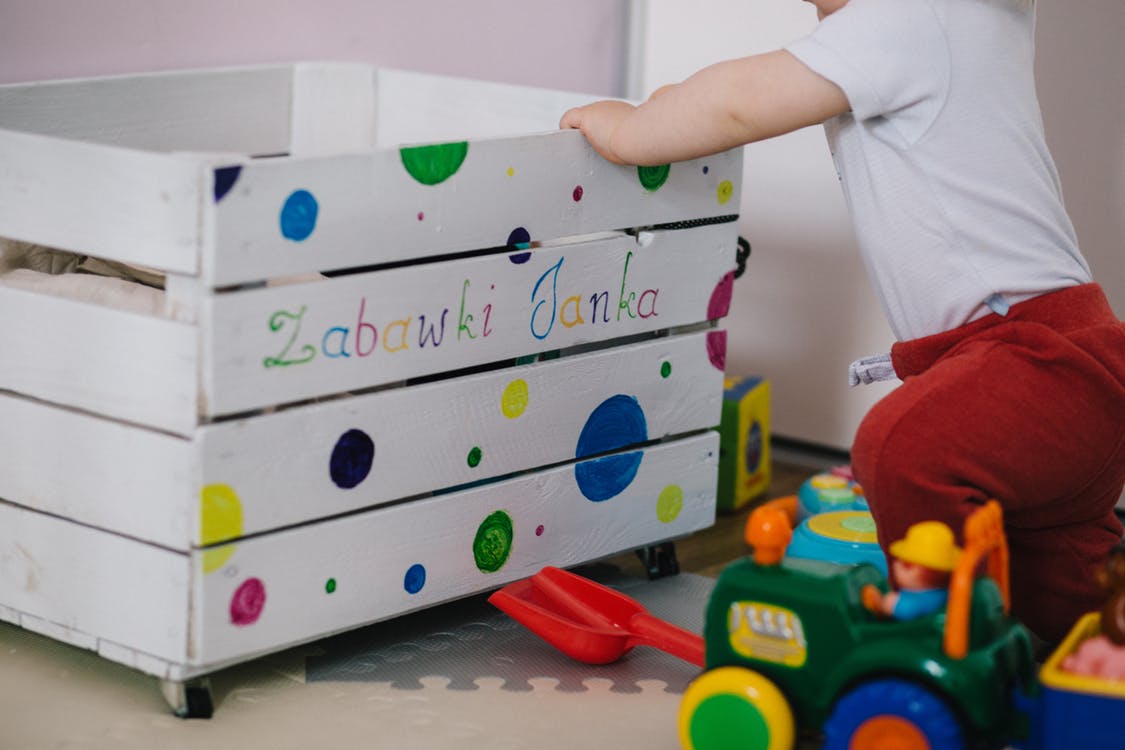 “A dispute on whether state officials should have routine access to video recordings in early learning centers is about to heat up again.

“State Sen. Beth Mizell, R-Franklinton, has filed a bill for the 2018 regular legislative session that would impose strict rules to get the recordings and require officials of the state Department of Education to obtain an administrative search warrant…

“The measure is backed by the Childcare Association of Louisiana, which represents operators of child care centers. Looking at a video recording, ‘you are not seeing the whole picture,’ said Cindy Bishop, executive director of the group.

“Meanwhile, the president of the state Board of Elementary and Secondary Education on Tuesday reiterated his view that state officials should be able to see the videos.”

“A young child spends weekdays with her grandmother down the street while her parents work. Another attends an unlicensed day care center run by a neighbor. A third is with his stay-at-home dad. A fourth is cared for by a private nanny in the comfort of her own house.

“Researchers have long studied how small children grow and learn in formal, high-quality preschool programs, and have found that they develop better language, math, and literacy skills as well as stronger social and emotional connections than those who don’t attend.

“Yet little is known about the children who are looked after under informal arrangements involving neighbors, relatives, friends, or nannies, even though these cover 40 percent of children in Massachusetts.

“Two Harvard researchers are working to figure that out.”

“Economist James Heckman, viewed as one of the nation’s leading experts on early childhood education, says governments can get their “best bang for the buck” on programs that provide educational services to children under the age of 3.”

“He also said that low quality day-care centers that do no interactive activities with children can have a detrimental impact on their development.” 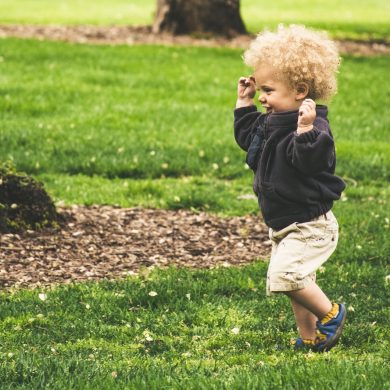 Round up: Spring Fever Edition with Deans for Impact, ZERO TO THREE, National League of Cities, and more