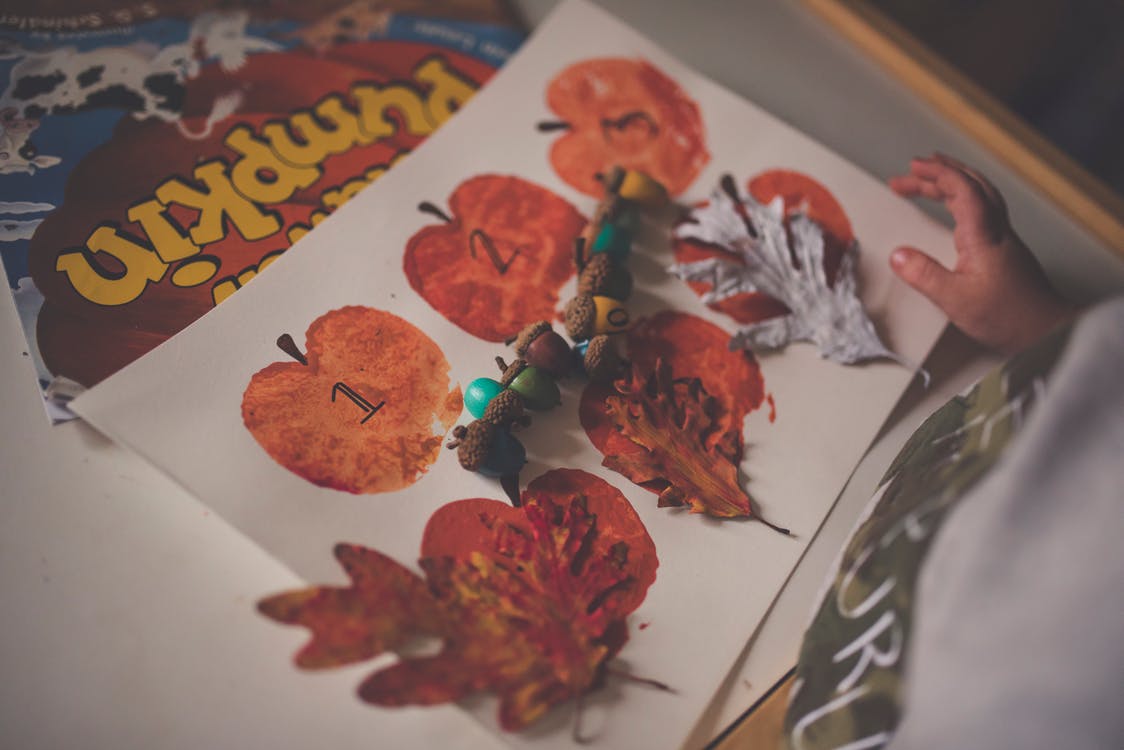 Each year, the National Institute for Early Education Research (NIEER) at Rutgers University publishes its “State of Preschool Yearbook” which tracks the funding, access and policies of state-funded preschool programs. The NIEER recently released its 15th edition of the yearbook, titled “Growing Disparities in Enrollment, Investments, and Quality: 2002-2017.”

“The 2016-2017 school year saw both progress and regression for state-funded preschool over the past year,” write the authors. They note that enrollment continued to grow, and more states have state-funded pre-k programs in 2017 than did in 2002, but some programs serve a smaller percentage of eligible 4-year-olds now than they did earlier.

Similarly, many states have increased their investment in pre-k programs considerably—although others have cut back—and while, on net, total state funding has increased, the average level of spending per child has fallen.

In the 2016-2017 school year, state-funded pre-k programs served one-third of all 4-year-olds in the country and 5 percent of all 3-year-olds, but unevenly. For example, a map of the percent of 4-year-olds served in state preschool shows wide variance:

The report also notes that there have been improvements in quality, based on achievement of NIEER’s own quality standards benchmarks, but here too progress is uneven. Among the 50 states and the District of Columbia, only four states meet all 10 of the NIEER quality standard benchmarks, while 8 meet half or fewer. NIEER recently updated four of its benchmarks, thus “raising the bar” for state-funded pre-k programs, and this change resulted in a lowering of the number of states meeting all 10 of the (now revised) benchmarks to three, while the number meeting five or fewer rose to 11.

The full report includes a special report on supporting dual language learners in state-funded preschool as well as state-by-state fact sheets on pre-k programs, such as the one below. 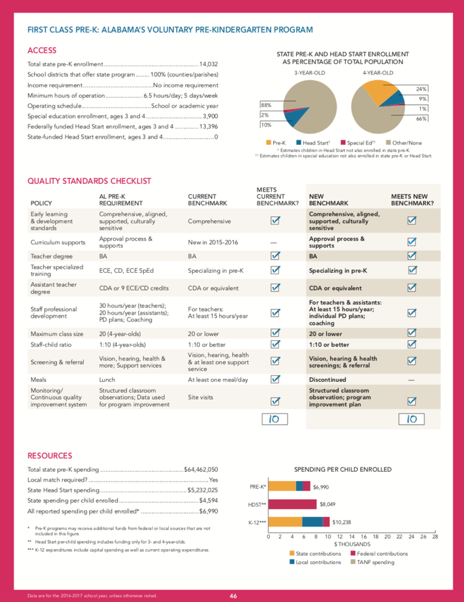 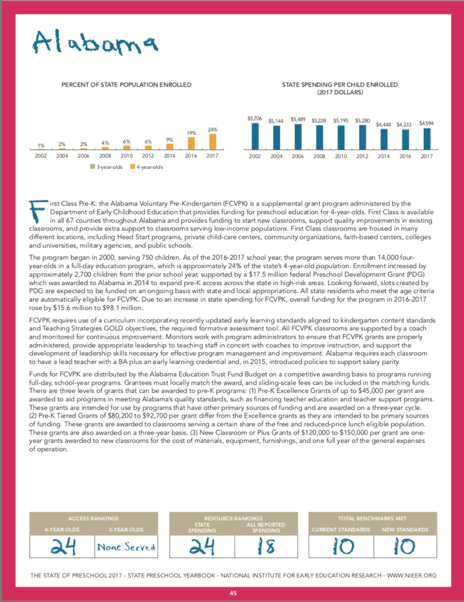 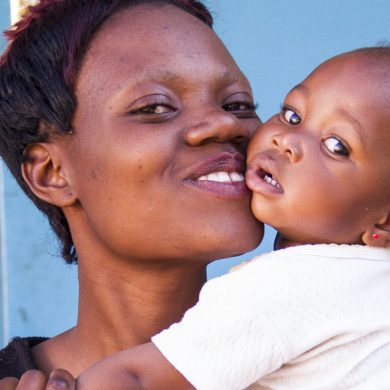 Geography and Race, State by State, Can Determine the Fate Of Both Mother and Baby