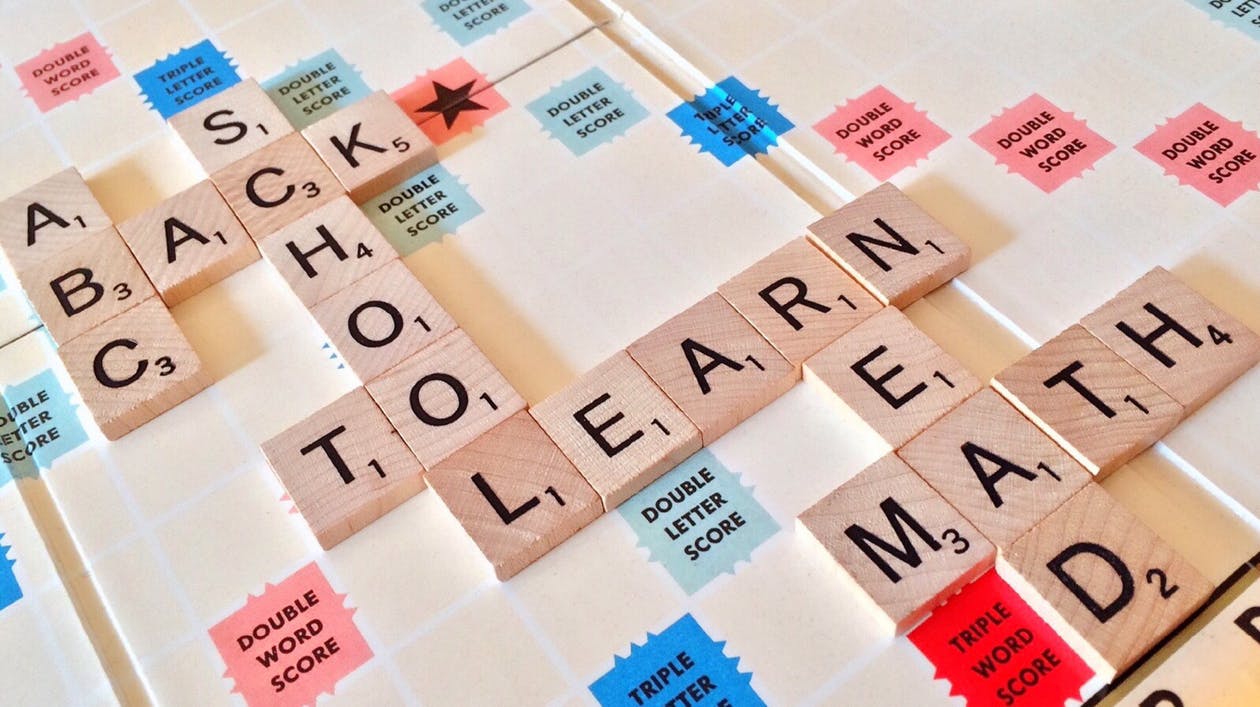 Many studies of pre-K programs have demonstrated the same two findings: that high-quality pre-k programs give children advantages over their peers who did not attend those programs, and that the advantages appear to fade by the 3rd grade. As reported in Education Week, two new studies have concluded that the quality of the pre-k program is not enough: for pre-K advantages to remain throughout a child’s school career, not only is it important that pre-K program itself be of high quality, but the subsequent years of education have to be of high quality as well.

The first study, “Preschool and Children’s Outcomes in Elementary School: Have Patterns Changed Nationwide Between 1998 and 2010?” (published in the journal Child Development on April 17), found that what matters is “serious and sustained attention to preschool curriculum and to professional development of teachers.” This, of course, is no surprise, and in fact the study found that these areas mattered more than the level to which the children were subsequently exposed to advanced math and reading content in kindergarten.

However, the second study, “Variations in the Long-Term Benefits of Child Care: The Role of Classroom Quality in Elementary School” (published in the journal Developmental Psychology on April 5) found that for the effect of high-quality pre-K to last into adolescence, the child’s elementary school education also had to be of high quality. This study looked at children who had been enrolled in “high-quality child-care and early-learning environments from birth to 5th grade.” Looking at children who were tracked through 9th grade, the study found that

This finding reinforces some arguments for integrating pre-K into the larger elementary school process discussed on this site, such as in the Brookings Institute report on pre-K—that high-quality pre-K matters in its own right but also has to be viewed as the start of an entire educational process. It suggests that the provision of pre-K, or other pre-school care, and elementary school should be coordinated holistically for children to get the greatest advantages from each. 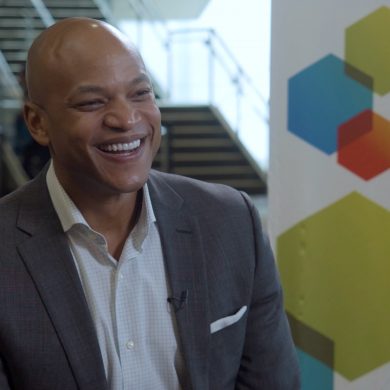