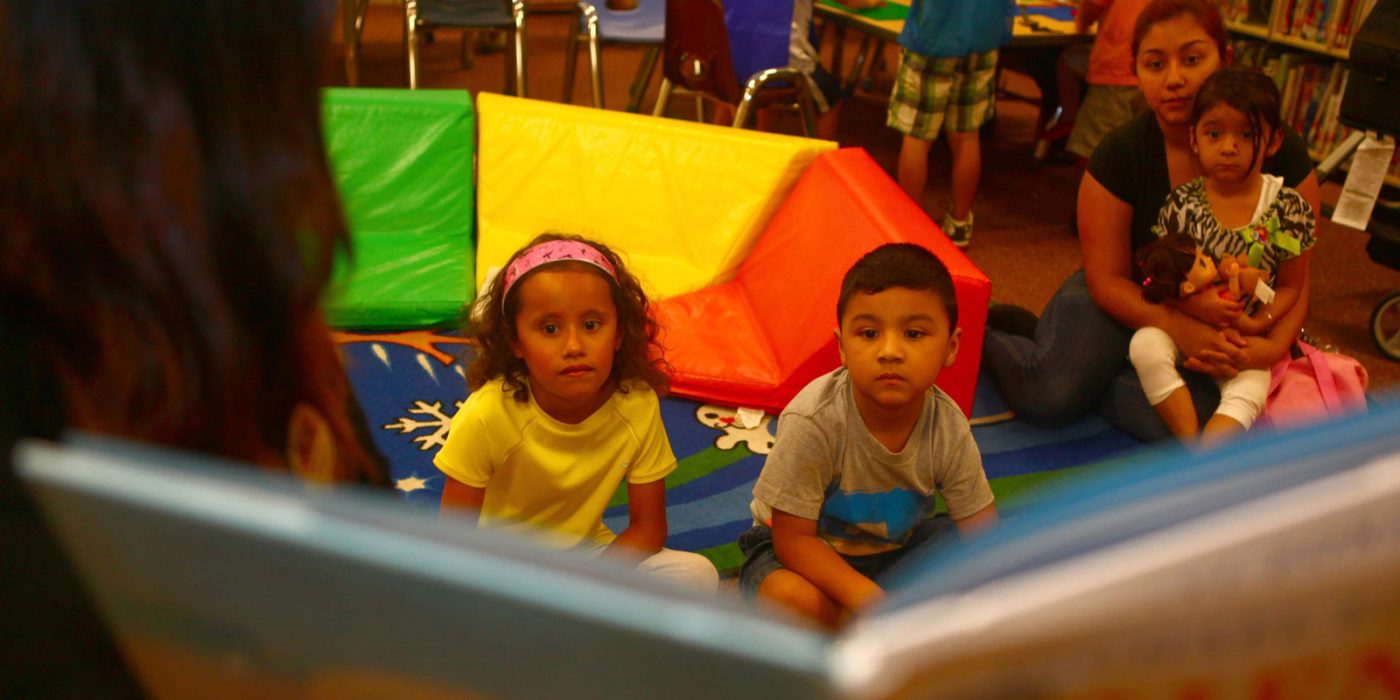 “The Goldilocks Effect”: The Best Method of Storytelling for Children

Traditionally, when it was time to read a story to your child, you would pull out a book and do exactly that. In the digital age, however, it’s not uncommon for parents to instead turn to a tablet or video, or even play an audiobook. The radio station KQED’s Mindshift program reports on a study that compared the effect of these three methods on a young child’s brain.

A research team at the Cincinnati Children’s Hospital placed children aged 4 into an MRI machine and presented them with stories under one of three conditions: they played an audiobook only; they played the illustrated pages of a book with an audio voiceover; or they played an animated cartoon. As the children listened to or watched the stories, the MRI measured activation in certain brain networks and the connectivity between networks.

The brain networks included language; visual perception; visual imagery; and default mode, the parts of the brain that are most active when not concentrating on a task involving the outside world.

These findings suggest that the act of reading from an illustrated book—and sharing those illustrations with your child—is the best way to develop your child’s brain. Dr. Hutton explains that “For 3- to 5-year-olds, the imagery and default mode networks mature late, and take practice to integrate with the rest of the brain.” Reading illustrated books to your child helps develop her “mental muscles” by allowing her to form mental images and reflect on a story’s meaning. Too much exposure to animation, by contrast, fails to develop those capabilities.

This study relates to other research that shows how the “serve and return” model helps develop children’s reading, reasoning and thinking skills: with illustrated books, parents and teachers can, at their own pace, point to the pictures, ask questions, and engage the child actively in the story. This process in turn can lead to the development of the executive function life skills that support achievement in school and beyond. 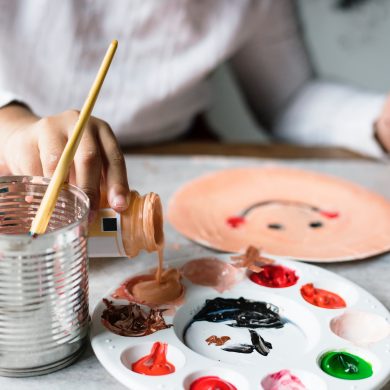