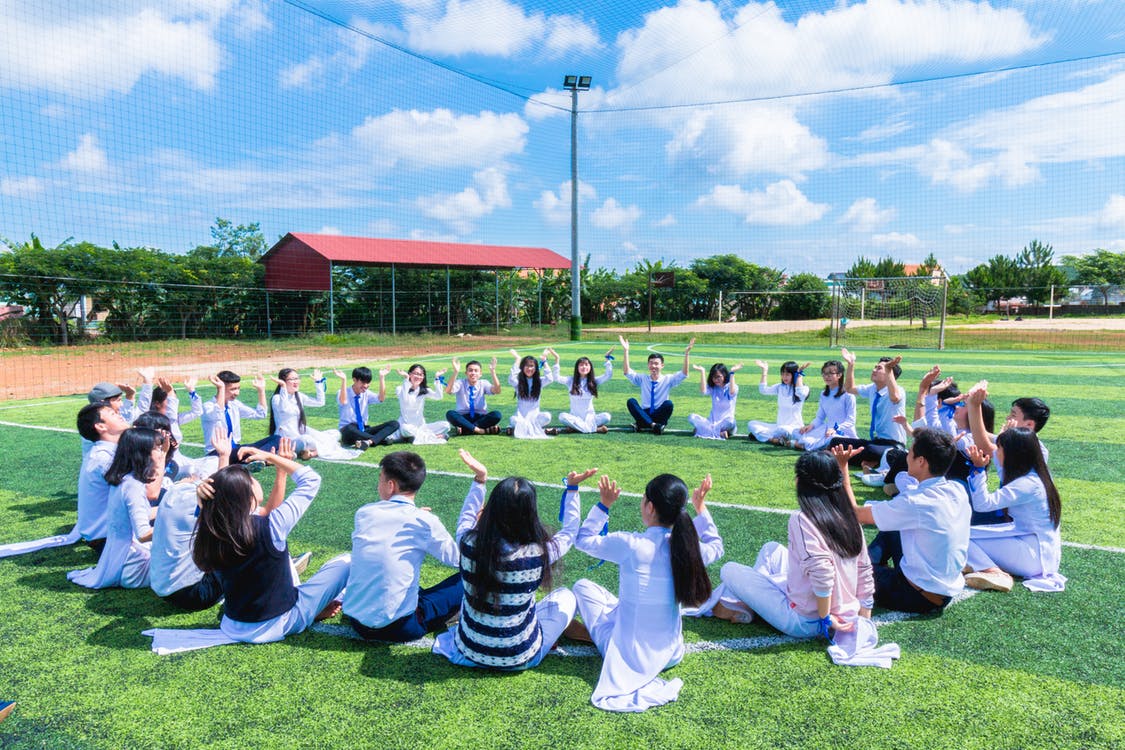 From Preschool to Charter School – Or Not

For parents who have the option, the link between preschool and a local charter school may seem obvious. A high-performing charter school would be a natural home for high-quality preschool, since both are focused on boosting students’ academic skills; in fact, a charter elementary school curriculum could be designed to build on students’ gains won in preschool. However, the path to including preschool in charter schools is not as easy as it could be, say Sara Mead and Ashley LiBetti Mitchel, authors of a 2015 report, Pre-K and Charter Schools: Where State Policies Create Barriers to Collaboration.

In the forward, Michael J. Petrilli and Amber M. Northern of the Thomas B. Fordham Institute explain that “the preschool and charter school movements have grown up parallel to one another, never intersecting as often or effectively as they could. Because of the siloed nature of policymaking and finance, charter schools in many states are greatly restricted (and in some places even prohibited) from offering preschool.”

There are a variety of reasons that more charters do not offer preschool. These include:

Based on their analysis, the authors classify only six states—Connecticut, Iowa, Maine, Oklahoma, Texas and Wisconsin—plus the District of Columbia as “hospitable” to charter pre-K, 16 as “somewhat hospitable,” and 13 as “not hospitable.”

“Policymakers and advocates should not only expand high-quality charter schools and high-quality pre-K for needy children,” they write, “they should also alter policies and practices that deter the former from offering the latter.” After laying out their policy recommendations, they conclude with the following:

Over the next twenty-five years, both charter schools and publicly funded pre-K will likely play increasingly significant roles in American education. The combination of high-quality pre-K and effective charters has the potential to produce better results for children— particularly low-income, at-risk children—than either pre-K or charter schools can do alone. To realize this potential, policymakers, charter leaders, and pre-K advocates must recognize the value that charter schools hold in the already diverse landscape of pre-K providers. And policymakers and advocates will need to move beyond making policy in silos and instead consider how pre-K, charter school, and school finance policies work together to expand or limit high-quality learning opportunities for young children. 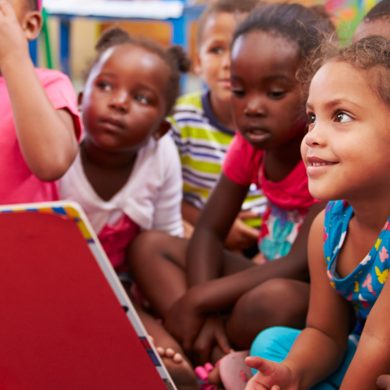