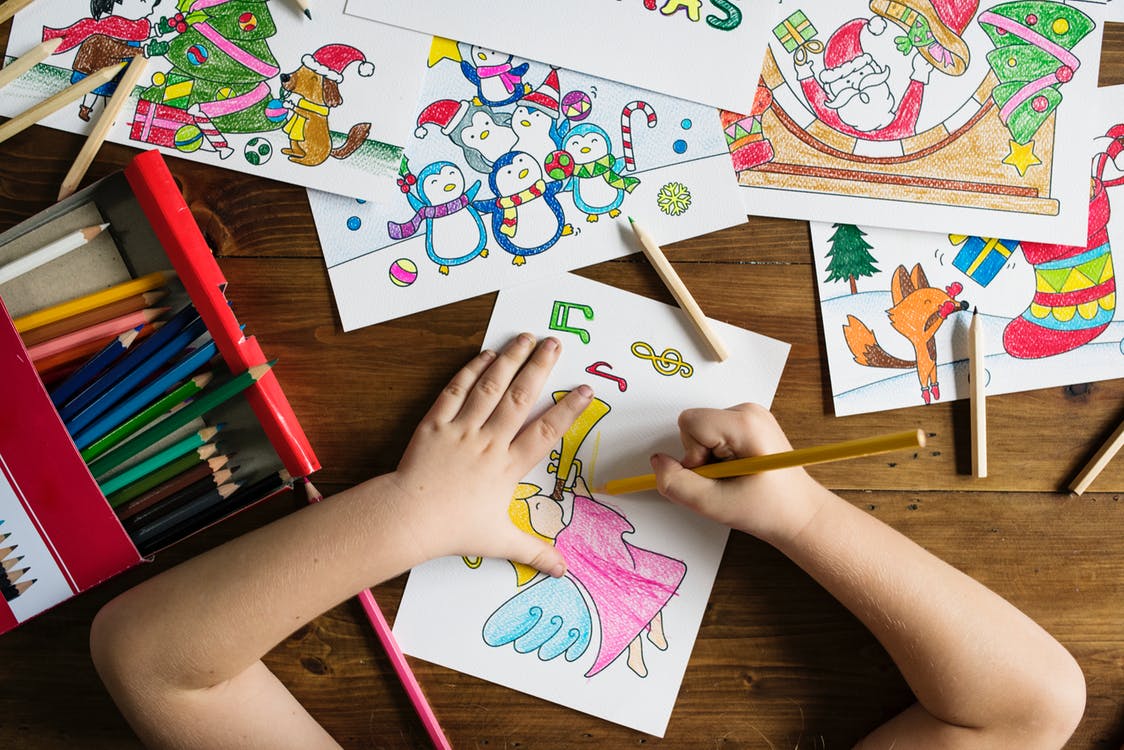 Each year, the National Center for Education Statistics issues The Condition of Education, a Congressionally-mandated report that provides data on educational indicators covering the entire range of the U.S. educational system, from pre-k to post-secondary school. Below we highlight the indicators related to preschool enrollment.

First, white and Asian children are more likely to be enrolled in preschool programs—at rates of 42 and 45 percent, respectively—than black or Hispanic children, who are enrolled at rates of 35 and 34 percent.

In addition, the percentage of U.S. 3- and 4-year-olds who were enrolled in preschool in 2015 was 54 percent, well under the OECD country average of 80 percent. Of the 33 countries in the OECD at that time, the U.S. ranked 30th, above Canada, Switzerland and Turkey. 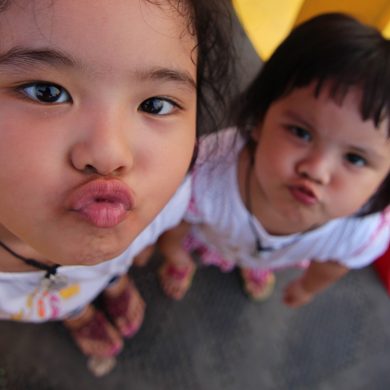