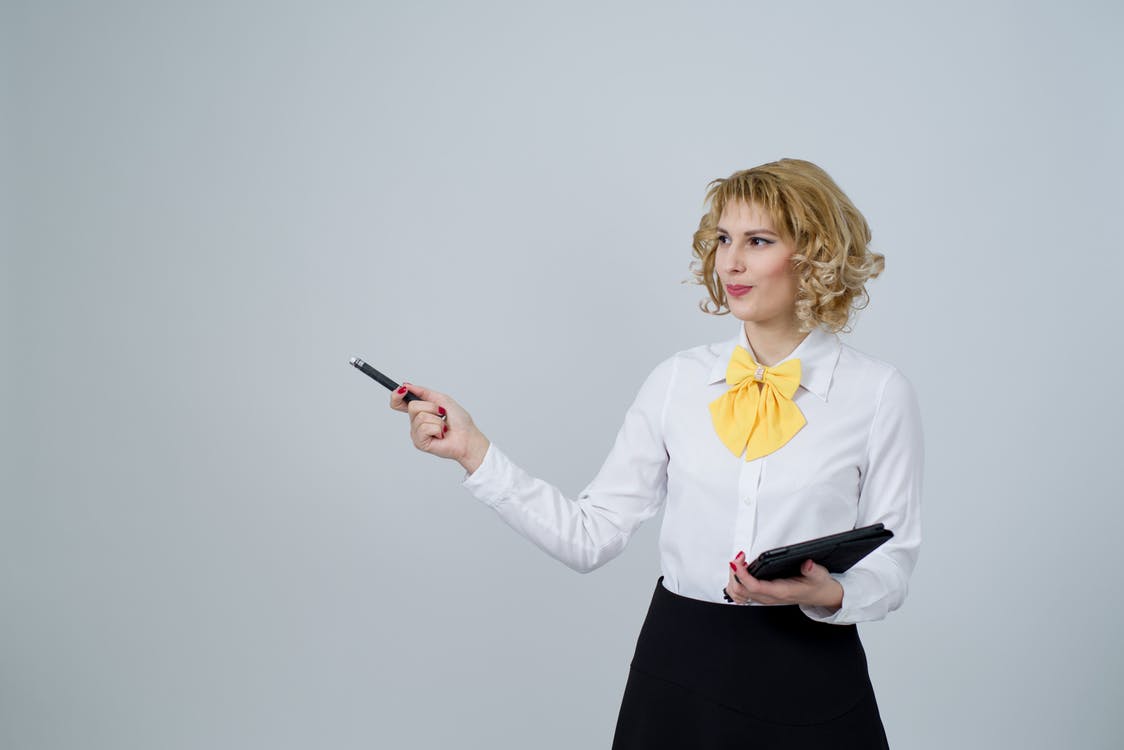 What We Pay Early Childhood Educators

The Center for the Study of Child Care Employment at the University of California, Berkeley has released its Early Childhood Workforce Index 2018. The report’s executive summary opens with a warning:

Early educators’ skills, knowledge, and well-being are inseparable from the quality of children’s early learning experiences, yet our system of preparing, supporting, and rewarding early educators in the United States remains largely ineffective, inefficient, and inequitable. While a major goal of early childhood services has been to relieve poverty among children, many of these same efforts continue to generate poverty in the early care and education (ECE) workforce, who are predominantly female, ethnically and racially diverse, and often have children of their own. Inadequate levels of public financing and heavy reliance on families to cover the costs of ECE services render professional pay for early educators unattainable.

The report goes on to highlight some key findings:

Further detail is provided on wages by the worker educational level and ages of children taught, as well as state-level data on wages and early childhood educator support policies. 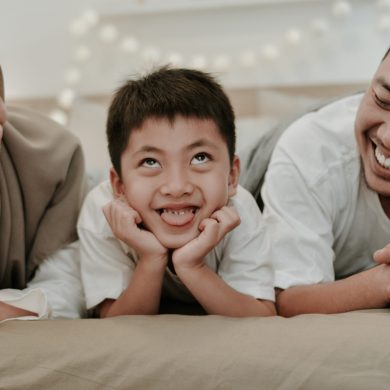