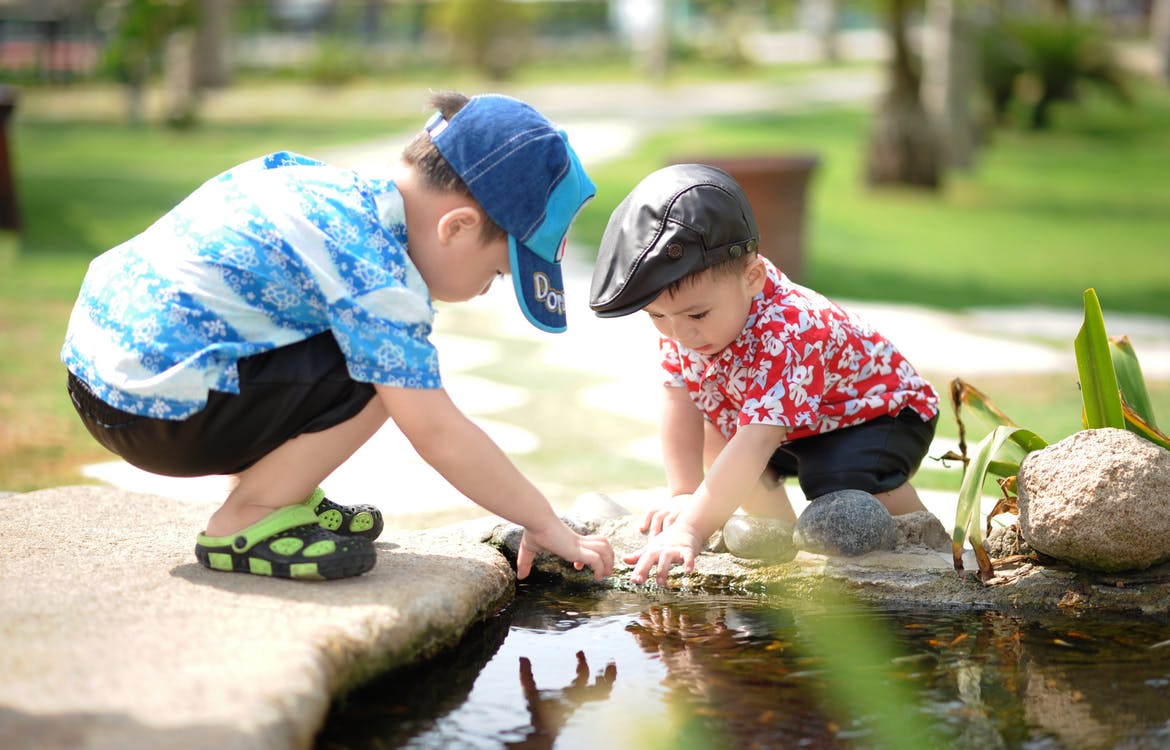 Recipients of federal Preschool Development Grants (PDG) reported serving 49,000 children in eighteen states during 2017, an increase of 14,000 students over the previous year, according to a progress update issued by the U.S. Department of Education.

The PDG program, which, beginning in Fiscal Year 2014, awarded up to $250 million per year via a competitive process to states for up to four years, supports efforts to “(1) build or enhance a preschool program infrastructure that would enable the delivery of high-quality preschool services to children, and (2) expand high-quality preschool programs in targeted communities that would serve as models for expanding preschool to all 4-year-olds from low- and moderate-income families.”

Other key statistics include: 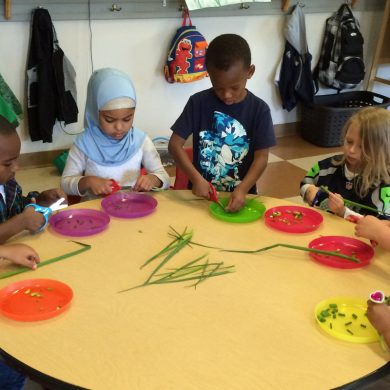