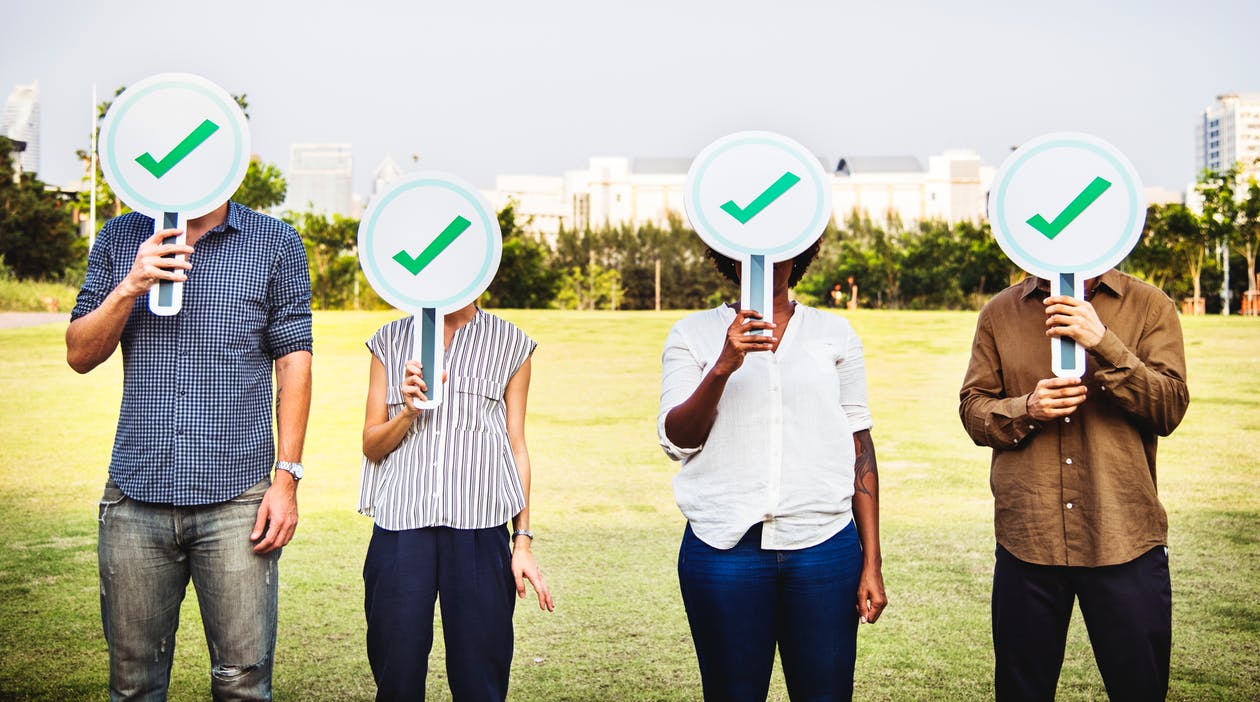 Proposed ballot initiatives in two jurisdictions show that the public and business communities are increasing their support for publicly-funded preschool.

In Louisiana, the Advocate newspaper reports that the Baton Rouge Area Chamber (BRAC)—”the Capital region’s foremost business lobby”—is calling for a tax proposition on the ballot that would pay for universal early childhood education. While support for universal early childhood education has been driven by research showing its impact on learning and later workforce readiness, the BRAC also is motivated by findings from the 2016 report “Losing Ground: How Child Care Impacts Louisiana’s Workforce Productivity and the State Economy.”

Louisiana finds itself with 67 percent of children under age six having both parents in the workforce. Changes to the cultural and economic landscape, paired with a consistent rise in cost of living for Louisiana families, has made the stay-at-home parent nearly extinct in today’s world. … [Lapses in childcare due to school closures, absent caregivers, or scheduling conflicts] are why 14 percent of working parents turn down a promotion at work. Employers and employees aren’t the only ones who lose out. Louisiana loses approximately $84 million annually in tax revenue due to unreliable child care; money that could flow into the state coffers to fund critical programs.

Meanwhile, at the other end of the country, voters in Colorado agreed to place a proposal on the ballot to increase funding for full-day kindergarten, special education, English proficiency and preschool. The proposal would raise $1.6 billion by increasing state taxes on higher-income households and some corporations. The money would be used to raise per-capita student spending overall, increase teacher salaries, fund full-day kindergarten, and make the following specific increases in Fiscal Year 2019-20 over the Fiscal Year 2018-19: special education by $120 million; gifted and talented programs by $10 million; English language proficiency programs by $20 million; and preschool funding by $10 million. 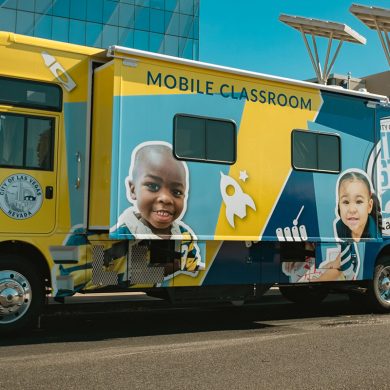