By The Editors
Uncategorized
on September 17, 20182 min read 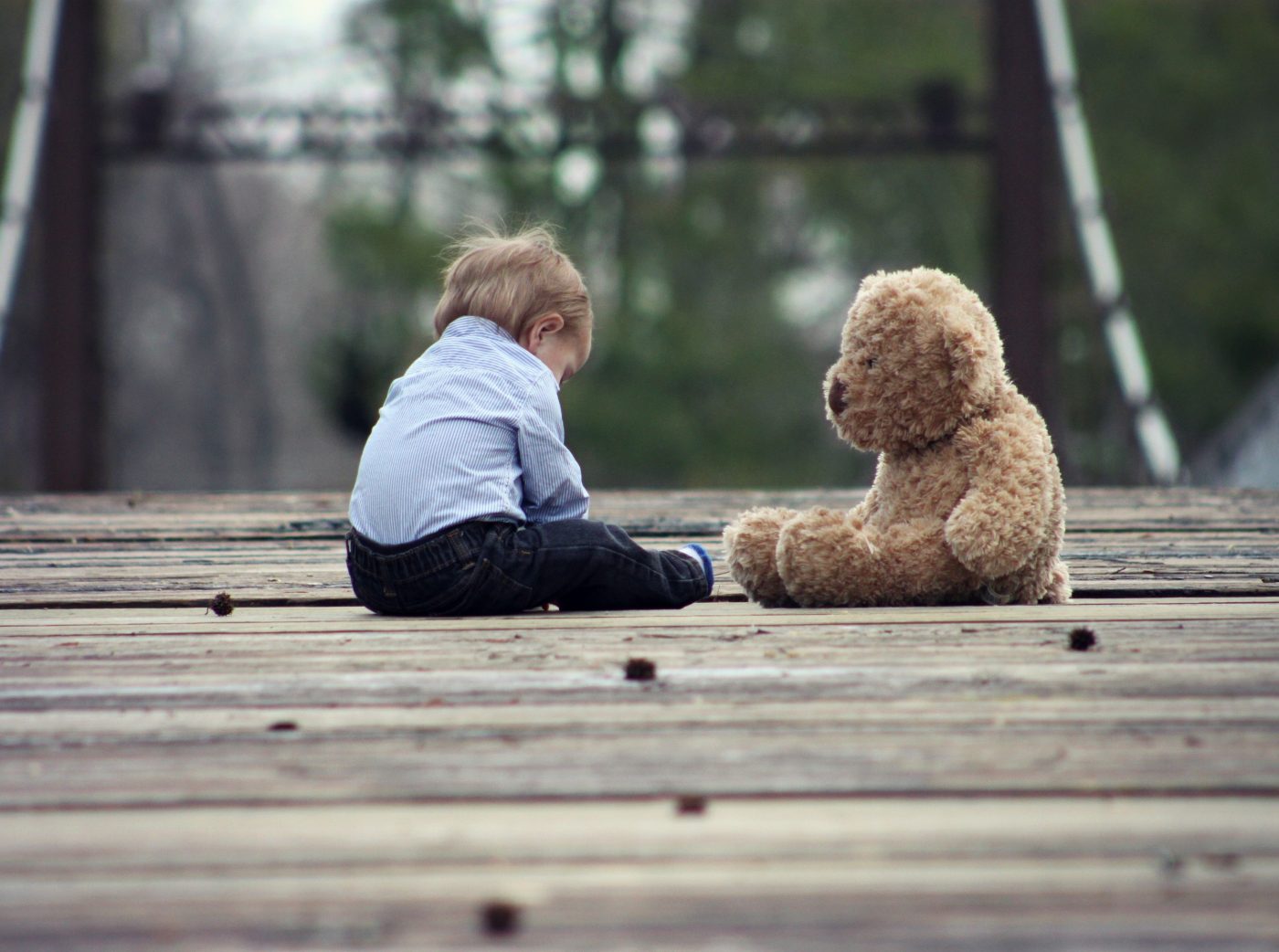 How significant is the problem of U.S. children in poverty? According to new U.S. Census Bureau data, while American poverty levels improved overall in the last year, children and toddlers fared worse.

The data come from the American Community Survey (ACS), which “helps local officials, community leaders, and businesses understand the changes taking place in their communities. It is the premier source for detailed population and housing information about our nation.”

Which means communities and policymakers may need to rethink investments and services for children and toddlers, especially when considering impact on early learning

As ZERO TO THREE notes: “The 19.9 percent infant and toddler poverty rate was a slight increase from 19.6 percent in 2016. While the poverty rate declined for Americans overall, infants and toddlers – during the years of greatest brain development – remained the age group in the United States most likely to live in poverty.”

Said Myra Jones-Taylor, Chief Policy Officer at ZERO TO THREE: “Our earliest years are the most important for brain development. Children age 3 and younger make an incredible one million neural connections every second, setting the foundation for all future learning. Babies and toddlers are the age group most likely to live in poverty, and that threatens our nation’s wellbeing and economic security today and in the future.”

The data recalls research released earlier this year by the National Center for Children in Poverty, which is part of Columbia University’s Mailman School of Public Health.

The NCCP writes: “While many American families have experienced economic gains in recent years, children are still most likely to live in households too poor to cover their basic needs…NCCP researchers found that children make up around a quarter of the U.S. population, but represent more than a third of the nation’s poorest residents. According to Basic Facts about Low-Income Children, the center’s annual profiles on child poverty in America, some 41 percent (29.8 million) of America’s children were living on the brink of poverty in 2016 — including more than 5 million infants and toddlers under age three.”

One response to the ongoing data is to increase calls to action for policymakers — to take greater action and place greater focus on programs for children and toddlers.

Said Renée Wilson-Simmons, DrPH, NCCP director: “Overall, we’ve made important strides when it comes to alleviating poverty in America, but our data show that those gains have been slow to reach society’s youngest members.”

Said Jones-Taylor: “ZERO TO THREE calls on our nation’s leaders to invest in young children and their parents through proven programs like Early Head Start, which provides the comprehensive, wrap-around supports to meet the needs of poor infants and toddlers and their families. It currently serves just 7 percent of eligible infants and toddlers.”