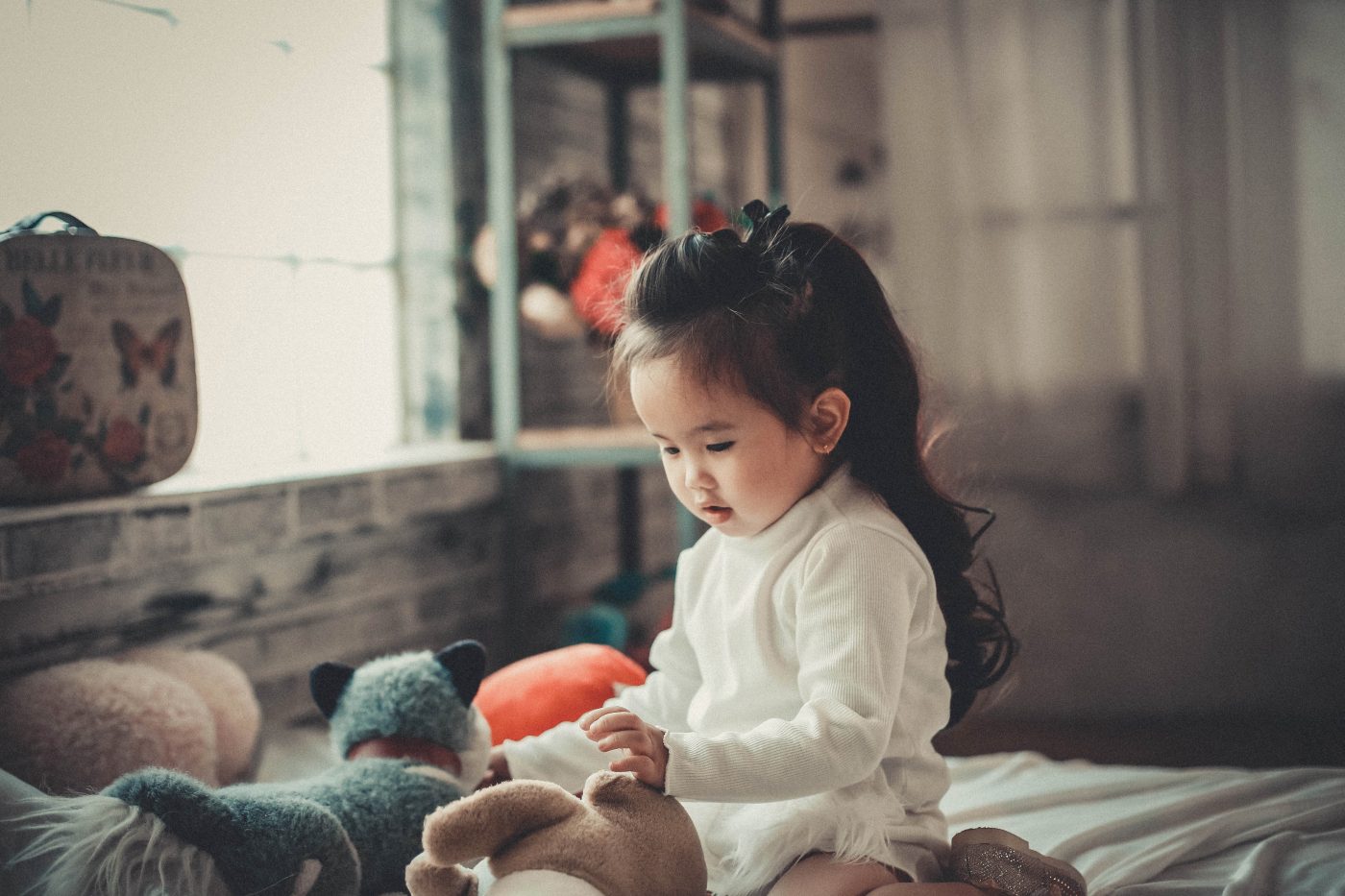 Can infants learn through “observational learning”? After all, we know one key way infants learn is by doing — touching and interacting with individuals and things. But what about just by watching?

However, a recent study published by I-LABS’ Anna Waismeyer and Andrew N Meltzoff in Journal of Experimental Child Psychology titled “Learning to make things happen: Infants’ observational learning of social and physical causal events,” came to a different conclusion: “Infants can learn cause and effect relations by observing the consequences of others’ interactions with both people and objects.” (See video here) 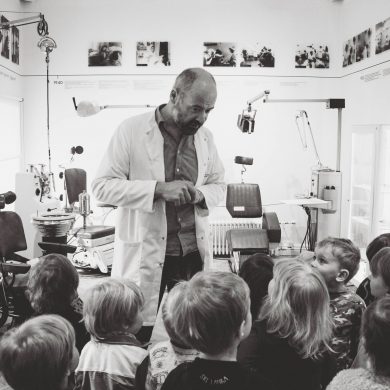 Professional Development for Pre-K Teachers – Which Approaches Are Working?