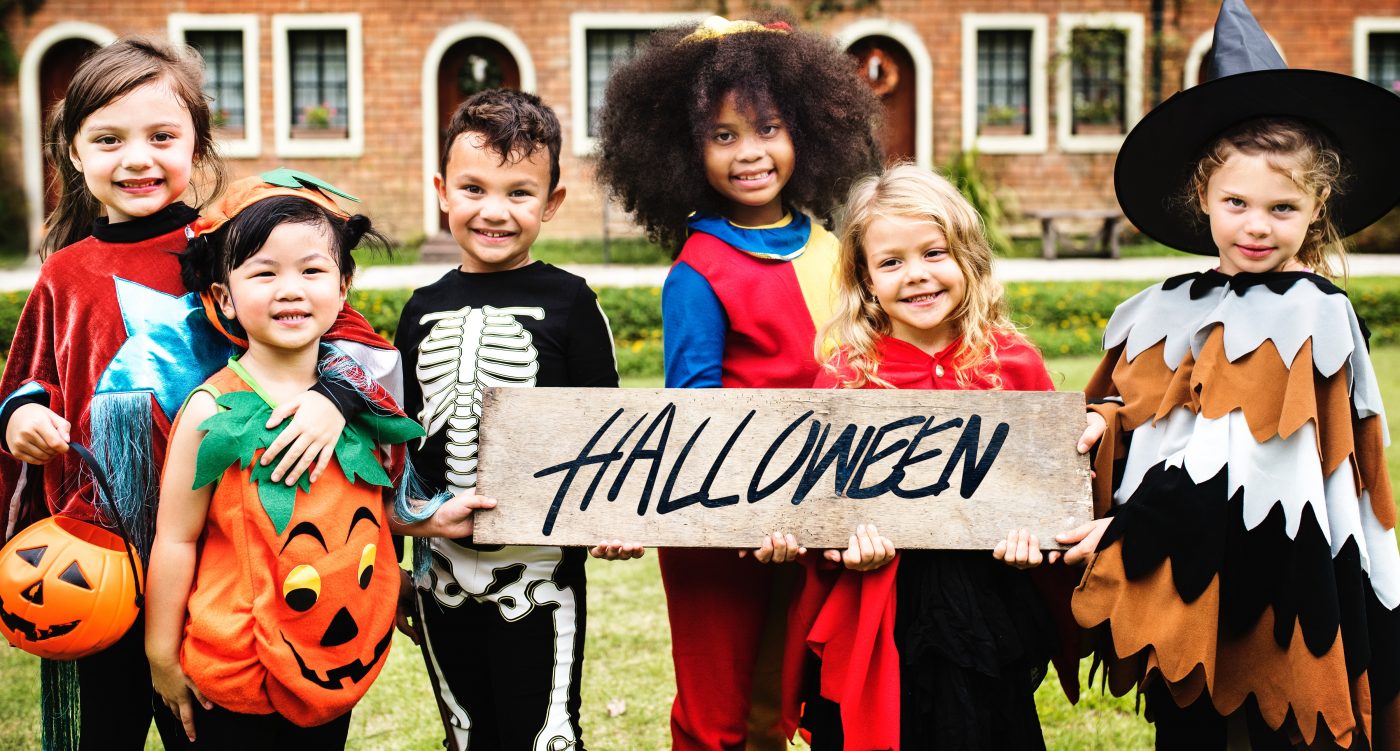 By The Editors
Best Practices
on October 31, 20182 min read
Share

So you thought the only connection between Halloween and kids was the candy?

Holidays can offer new opportunities to introduce fresh learning in early childhood education, and Halloween is no exception. For example, the National Association for the Education of Young Children (NAEYC) — a “professional membership organization that works to promote high-quality early learning for all young children, birth through age 8, by connecting early childhood practice, policy, and research” — offers this: “Is Dressing Up for Halloween Different Than for Pretend Play?”

The costume is the prop that helps young children communicate the role they are enacting both to themselves and to others.”

The post, written by Sandra Waite-Stupiansky, PhD, professor at Edinboro University of Pennsylvania and a facilitator of the NAEYC Play, Policy, and Practice Interest Forum, states: “When children dress up as part of their pretend play, they represent themselves as someone else–a mother, a monster, a dinosaur. It’s an important part of their development of ‘transforming’ one thing into another. In this case, they are transforming themselves into another role… the costume is the prop that helps young children communicate the role they are enacting both to themselves and to others.”

But here’s the rub: Educators see differences between traditional pretend play — and the benefits that can bring to early childhood learning — and dressing up for Halloween. The big difference: Originality and choice.

NAEYC: “In pretend play, children use props and clothing to enact a role that promotes the story (scripts and scenarios) of their dramatic play. They make conscious decisions as to what will work for the roles they are enacting. They have power over the play, and they choose the costumes using their imaginations and resources.”

It continues: “On the other hand, Halloween costumes are often predetermined and very specific in their design, so there is little room for the imagination to take over.”

So what would be best for a child’s imagination? The post indicates parens could engage their children “in developing the costume, using items found around the house–or making items–to represent the firefighter’s props. For example, you could cover the upside-down bowl with red duct tape and convert a cardboard paper towel roll into a hose. The process of creating the costume is just as important as wearing it.”

Another interesting point: It’s not just the children who learn from the dressing up. For adults — parents, caregivers, and practitioners — it becomes an opportunity to gain new insights into the child: “Adults get an opportunity to peer into the window of their child’s thinking and emotions. We might see them playing with the power of a superhero when they put on a cape, or nurturing a new baby when they put on adult shoes and sit in a rocking chair with a baby doll. We see parts of the children’s personalities that aren’t otherwise exposed.”

After the dress-up and trick-or-treating, if you’re wondering what to read to your child before bedtime, check out this post: Halloween Books for Early Learning Don’t Have to be Scary.