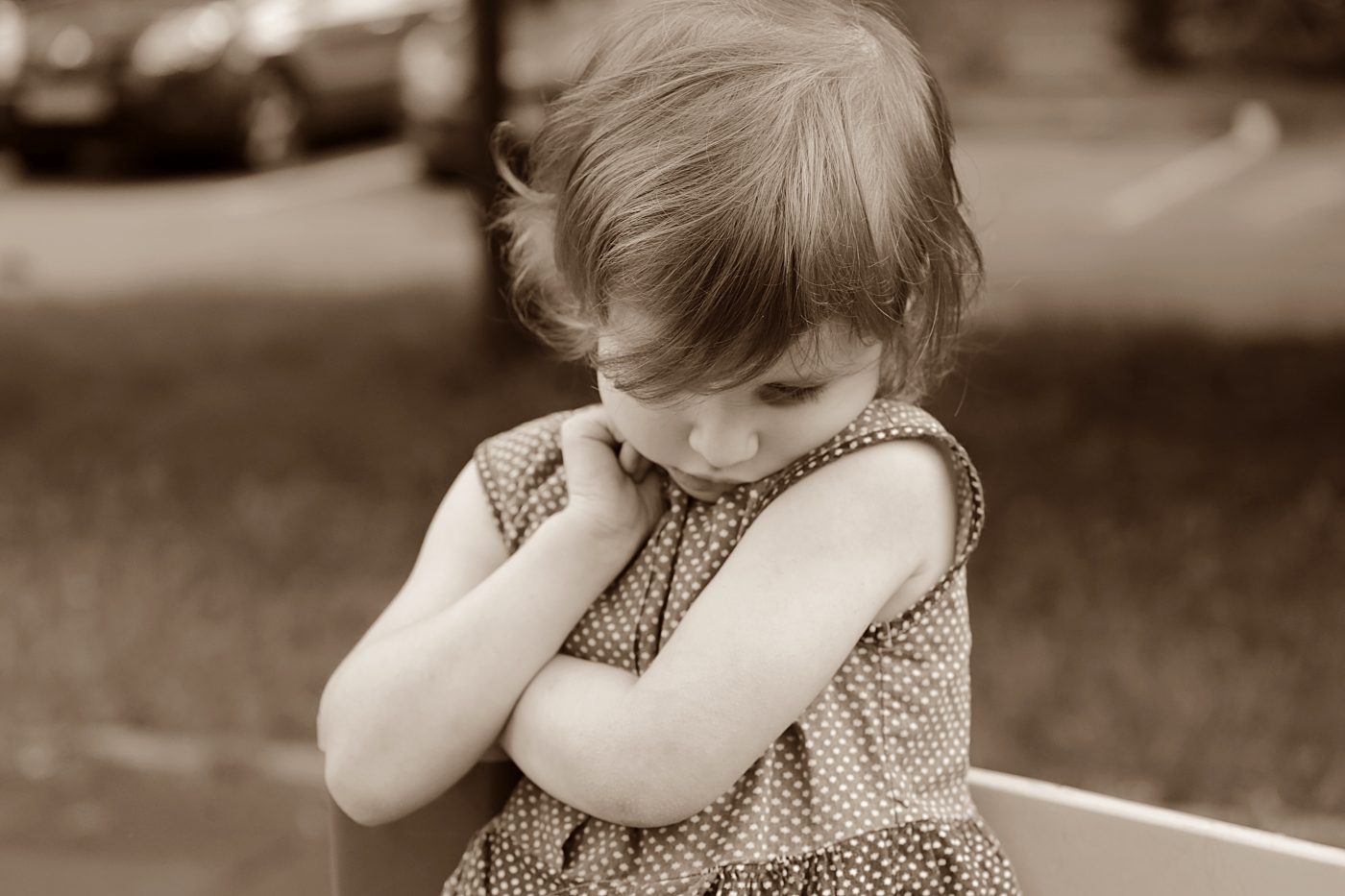 Some children naturally have sunny dispositions, and some children don’t. For children who seem naturally shy, fearful, or overly sensitive, these traits may impact their later academic achievement. The reason for this lies with executive function: children who show high levels of “negative affectivity”—anger, sadness, fearfulness, and so on—have more trouble developing the executive function skills needed to support academic performance.

Negative affectivity, or NA, and executive function (EF) have an inverse relationship. When young children with high NA scores make mistakes on tasks requiring EF skills, they then respond to subsequent tasks more slowly, because they are more sensitive to making additional errors. The results of one 2002 study suggested that “when children respond in reactive ways, such as expressing frustration, sadness, or other aspects of NA, their abilities to apply effortful cognitive processes involving memory, attention, planning, and problem solving are typically impaired”—in other words, they have more difficulty applying their EF skills. But beyond being able to apply EF skills, NA may actually impede the child’s ability to develop those skills, with the result that they don’t have all the tools to tackle academic challenges when it’s time for school.

Fortunately, recent research suggests that strengthening a child’s executive function skills can mitigate those negative effects. In an article titled (appropriately) “Executive Function Mediates the Association Between Toddler Negative Affectivity and Early Academic Achievement,” researchers from Virginia Tech and the University of North Carolina tested the association between children’s display of NA at age 2, their display of EF skills at age 4, and their later levels of reading and math achievement at age 6. The results showed three significant findings:

What NA means for parents and teachers

All children benefit from developing executive function skills, but children with high NA may experiences negative emotional responses that “overwhelm” their development of executive function skills, and thus their cognitive development. Beyond responding to negative affectivity for its own sake, parents and teachers should be aware that these children could be at risk for future difficulties in later reading and math achievement, and therefore develop positive ways to respond if toddlers and young children regularly display NA responses. We already know that intervening to improve children’s EF skills improves their school readiness and academic achievement; it may be valuable to include targeting NA for early intervention as well. 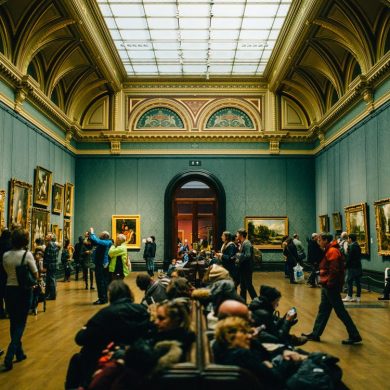