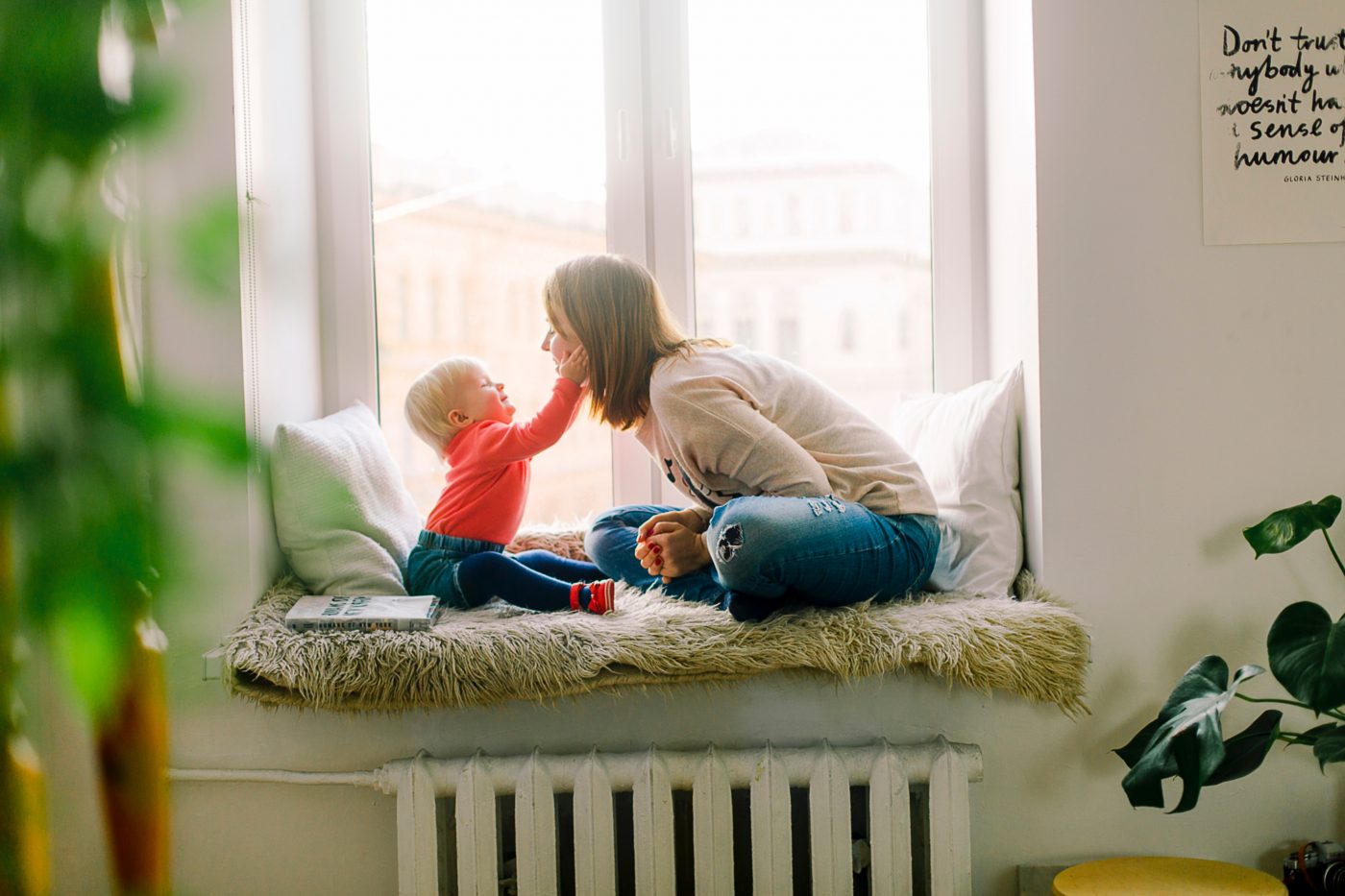 What can science tell us about the connection between conversation and early brain development?

A recent study published in the Journal of Neuroscience explores the question in a study titled “Language Exposure Relates to Structural Neural Connectivity in Childhood.”

Learn more on the topic here:

As Psychology Today writes: “A child’s early exposure to language is at the heart of development. Aspects of early language environments have been found to predict language skills, cognitive skills, and academic achievement in previous studies. Language exposure encompasses many elements, and researchers continue to investigate what roles specific features might play.”

“A recent study identifies a link between one of these features—the amount of conversational back-and-forth between parents and children—and the development of language structures in the brain. The findings shed light on the underlying biology that connects linguistic inputs and cognitive outputs. They also underscore the potential value of policies that address language use early on in the course of development.”

“Neuroscience research has elucidated broad relationships between socioeconomic status (SES) and young children’s brain structure, but there is little mechanistic knowledge about specific environmental factors that are associated with specific variation in brain structure.”

“By measuring the real-world language exposure of young children (ages 4–6 years, 27 male/13 female), we confirmed the preregistered hypothesis that greater adult-child conversational experience, independent of SES and the sheer amount of adult speech, is related to stronger, more coherent white matter connectivity in the left arcuate and superior longitudinal fasciculi on average, and specifically near their anterior termination at Broca’s area in left inferior frontal cortex.”

“Fractional anisotropy of significant tract subregions mediated the relationship between conversational turns and children’s language skills and indicated a neuroanatomical mechanism underlying the SES “language gap.” Post hoc whole-brain analyses revealed that language exposure was not related to any other white matter tracts, indicating the specificity of this relationship.”

“Furthermore, these findings raise the possibility that early intervention programs aiming to ameliorate disadvantages in development due to family SES may focus on increasing children’s conversational exposure to capitalize on the early neural plasticity underlying cognitive development.”

Rachel Romeo, the lead author of the study and a developmental cognitive neuroscientist at the Massachusetts Institute of Technology, told Psychology Today: “Conversation is really the meat of language development.”

Romeo and her co-authors conclude: “Over the last decade, cognitive neuroscience has highlighted the detrimental impact of disadvantaged backgrounds on young children’s brain structure. However, to intervene effectively, we must know which proximal aspects of the environmental aspects are most strongly related to neural development.The present study finds that young children’s real-world language exposure, and specifically the amount of adult-child conversation, correlates with the strength of connectivity in the left hemisphere white matter pathway connecting two canonical language regions, independent of socioeconomic status and the sheer volume of adult speech. These findings suggest that early intervention programs aiming to close the achievement gap may focus on increasing children’s conversational exposure to capitalize on the early neural plasticity underlying cognitive development.”