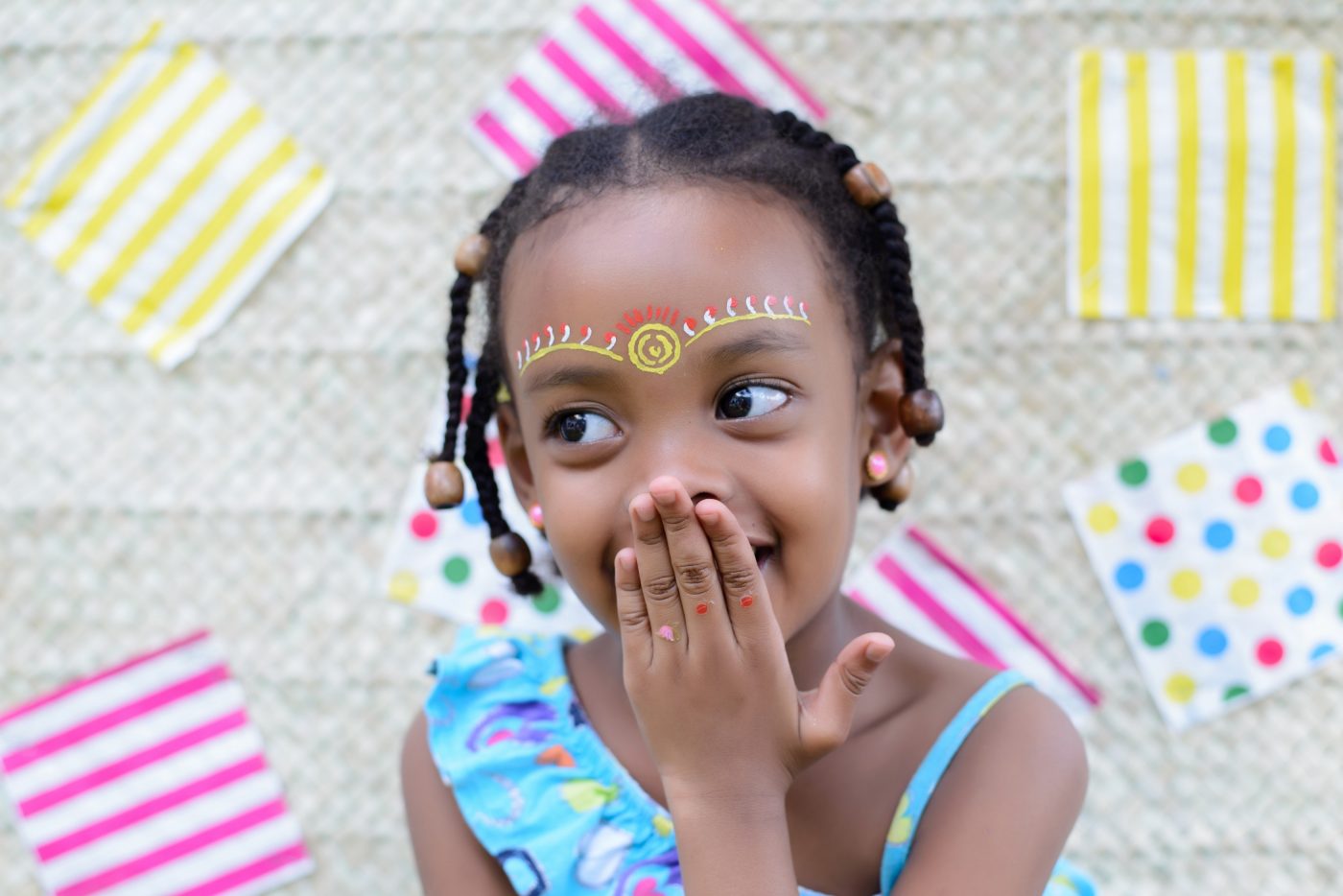 Oh, the Places Where They Learn: Study Explores Early ‘Learning and Care Settings’

The Saul Zaentz Early Education Initiative at the Harvard Graduate School of Education reports that it released the first results from the Early Learning Study at Harvard (ELS@H), revealing the types of learning and care settings where Massachusetts three- and four-year-olds spend their time.

According to the Harvard release on early childhood learning experiences:

ELS@H is a first-of-its-kind, large-scale, population-based study of young children’s learning and development. Its representative sample and longitudinal design enable the study to address key questions that face today’s policymakers and practitioners. It focuses in particular on questions about scaling effective models and practices and about the characteristics of early childhood care and education settings that are connected to children’s long‐term health and well-being.

The Saul Zaentz Early Education Initiative released two briefs as the initial part of its report:

Differences in Type of Education and Care by Child Age

“We began this study over a year ago and are learning more about the entire early education and care landscape in the Commonwealth. We will be linking the features of those settings to children’s learning and development,” said Nonie Lesaux, Academic Dean and the Juliana W. and William Foss Thompson Professor of Education and Society at the Harvard Graduate School of Education. “What we’re really interested in are the ‘key ingredients’ and how those could be scaled more broadly.”

The study also looked at who is educating preschoolers in the Commonwealth, finding that early educators and caregivers in Massachusetts have on average nearly two decades of experience working with young children, and that the vast majority of these educators and caregivers are women. A snapshot of one community-based center classroom with 15 children and two educators analyzed instruction time during a four-hour observation. The focus of the class instruction was on literacy/language arts 45 percent of the time, followed by science (18% of the time), and math and reading (9% each), and 18 percent of instruction time was spent on other subjects and lessons. While this snapshot comes from only one classroom, it provides a window into the types of data the ELS@H study is collecting and will be presenting in more detail in early 2019.

Parents consistently reported high levels of confidence in their child’s education and care across geographic regions of the Commonwealth, including Western Mass., Eastern Mass., and the Greater Boston Area. Over 80 percent of parents across the Commonwealth reported being confident or very confident in their child’s education and care. The percent of parents who reported being only slightly confident or not confident at all was low across the three regions (3% to 6%).

“Over the next few years, we will begin to see what learning outcomes and developmental gains we can expect from early learning environments,” said Stephanie Jones, Gerald S. Lesser Professor of Early Childhood Development at the Harvard Graduate School of Education. “These findings raise important questions about how parents make decisions about the types of education and care they currently use and the implications of these decisions for the design of a high-quality system that serves all families.”

In the household survey, parents and guardians were also asked questions about their greatest concerns for their child’s future. Concern over children’s education and learning, broadly defined by the category academic and education related concerns, was by far the most common focus for parents and guardians. Twenty-eight percent of parents had academic and education related concerns; while approximately 19 percent were concerned with social-emotional related topics such as happiness and success, and just under 16 percent worried about physical well-being, such as developing addiction. Parents’ concerns about their children’s future ranged from concerns about the quality of their children’s educational opportunities to broader concerns about national and global issues facing us today. 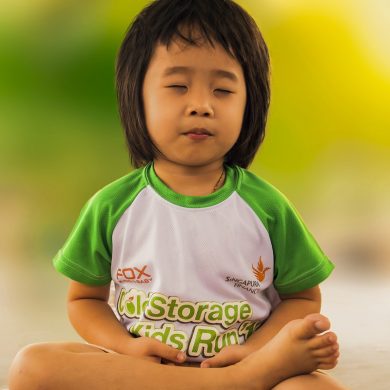 Mindfulness and Young Children: Six Resources for Beginners and Skeptics