Before Coronavirus, the U.S. Child Care Landscape Was Already in Crisis

Our Broken Child Care System and How to Fix It, Part 1 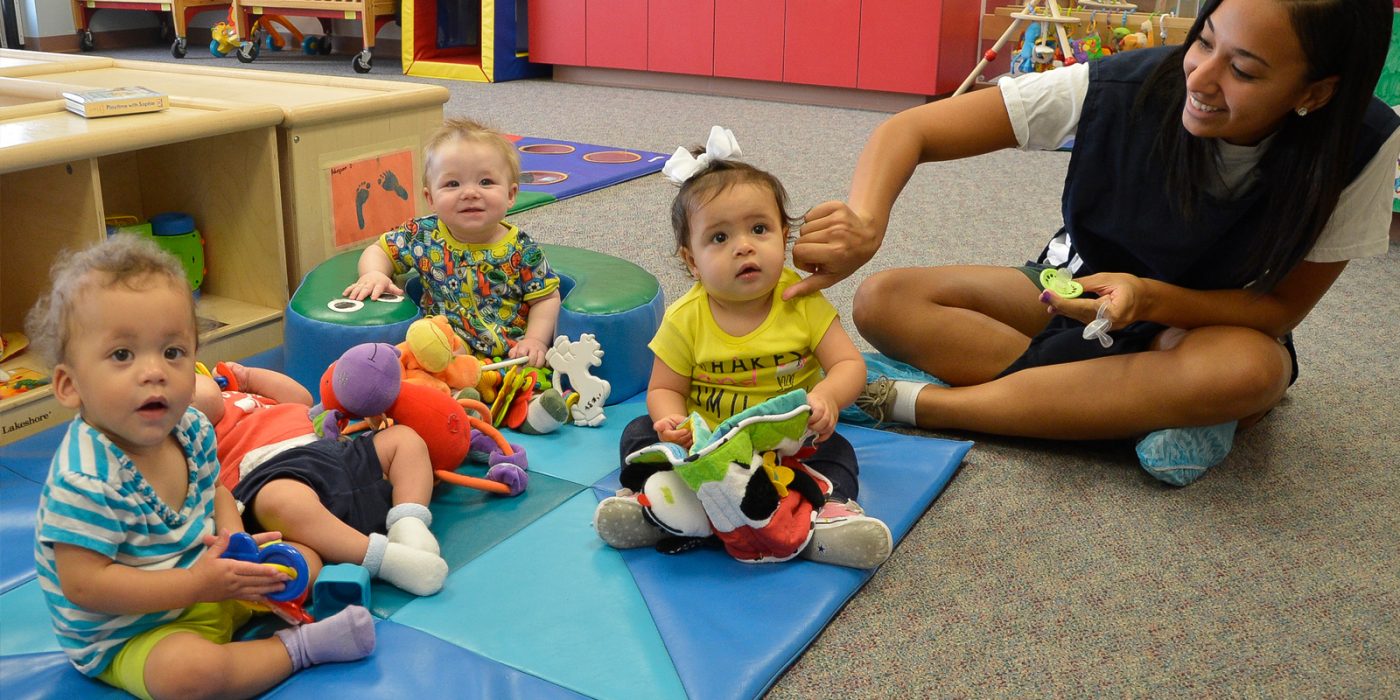 In this three-part series, Dr. Laura Justice—executive director of the Crane Center for Early Childhood Research and Policy at The Ohio State University (OSU)—surveys the fragmented landscape of child care in the United States, highlighting its vulnerabilities even in the best of times.

Although we won’t know the extent of the damage wrought by the virus for some time, the COVID-19 (coronavirus) pandemic has already exposed a wide range of inequities in American society. Child care in America was in crisis well before the pandemic struck, with many families already bemoaning the high costs of quality care for their children or their inability to even find care. Experts and teachers were already sounding the alarm on opinion pages and across media in order to promote federal, state and municipal policy solutions.

To call the pre-corona system patchwork—or even to call it a system—is generous. It worked well for the top 10 percent, less well for the middle class, and hardly at all for those who lack the assets and earning power to get by in America. Much the same can be said about issues like housing, health care and employment. In my community, Columbus OH, all of these issues were already intertwined in the form of the opioid crisis.

Opioid addiction and its fallout is something of a pre-existing condition in many places across the country, having weakened the communal immune system for many years before COVID-19 hit. I have encountered countless families where the grandparents have taken over as primary caregivers of young children because parents were laid low by drugs. This dynamic puts an added burden on an already-stressed early childhood infrastructure, with disastrous long-term consequences for families and society.

I firmly believe that the best fixes for child care in America will happen in conjunction with solutions for the whole spectrum of social problems, but I will focus here on my specialty, early childhood education. To arrive at the most promising solutions, we need a clear-eyed view of the landscape we built haphazardly and, to be frank, irresponsibly.

The first aspect of the pre-corona early childhood system is its insufficiency. When the Center for American Progress conducted an analysis of every neighborhood in the U.S., it found that approximately one-half of the country lacked enough licensed child care options. Communities without enough spaces for all the young children who need somewhere to go are known as child care deserts. Child care deserts reduce quality of life by limiting options for parents (especially mothers) in terms of training and/or employment. Parents who can’t find care for their children are unable to leave the home to pursue life-changing opportunities.

Child care deserts also stifle growth by exacerbating the scarcity of workforce talent. According to the Center for American Progress’s Sarah Jane Glynn and Katie Hamm, “The economy, and society overall, can only function if people keep going to work, something that can only happen if someone—be it a parent, family member or paid caregiver—is providing child care.” Pro-business organizations like ReadyNation and the U.S. Chamber of Commerce have come to recognize that companies may have to subsidize care in order to attract and retain talent. (There will be more on the child care business as business in part two of this series.)

Unaffordable care is different from lack of care, but the effect is the same. According to Child Care Aware of America, the average annual cost of child care is between $9,100 and $9,600, or 10 percent of median family income (and more than 20% of the median income for households led by a single mother—about a quarter of families with young children). Rent and groceries have to come first, so families who make less are stuck in a Catch-22 where they can’t make enough to afford to be able to go to work.

Not Good Enough: Getting It Right Makes Long-Term Difference

Child care needs to do more than address the lowest rung on Maslow’s hierarchy. These are our children we’re talking about, not a beat-up car that doesn’t run well but manages to get us to work. We should expect more of the nation’s child care system than keeping children fed and watered while we do our jobs. Child care is critically important education provided during the most critical years of life, and studies show that getting it right makes a difference in the long run.

We know what bad child care looks like. There are far too many reports, like this one from Mississippi, of situations where young children are harmed or neglected. Such cases occur across the country and in every kind of setting.

Consensus about what constitutes “good” or “excellent” child care should have come about decades ago, but experts are still debating the standards and whether the people (mostly women) who do the work ought to be regarded as educators—and paid as such.

The painful truth is this: Many child care programs serving young children are of insufficient quality, irrespective of the costs parents are paying and presence of long waiting lists. They often are staffed by teachers working at poverty wages with no benefits, and teacher turnover occurs at staggering rates. Moreover, the most prevalent curricula used in child care programs have limited if any benefits to young children, based on the current science.  State regulations of child care programs do not attend to the most important features of program quality: the nature of interactions between teachers and children. These circumstances greatly compromise children’s development and learning in the most critical years of their lives.

Government never really caught up with the demographic and economic shifts that first occurred in the wake of World War II and accelerated in the 1990s and beyond. According to the Bureau of Labor Statistics, only about one in three women participated in the labor force in 1950. A half decade later, that number had doubled. More women working boosted the demand for child care, but the supply never quite caught up.

To cite just two episodes in a long story of missed opportunities:

The current system relies on federal funds (CCDBG is funded at $5.826 billion for FY20) as well as parental leave, tax credits and vouchers. Although there are many—perhaps too many—streams of funding, they fall far short of being enough to sustain a vibrant and growing economy.

As a result of the COVID-19 pandemic, we now find ourselves with a chance—as genuine as it is unexpected—to fix a broken system. As the recovery takes shape, the American way of caring for and educating our youngest children should come at the top of the list of what gets rebuilt. But first, it should be reinvented. 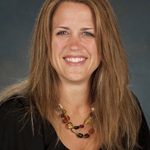 Laura Justice is the mother of two teenagers with a stay-at-home husband, who jettisoned his career as a communications specialist to raise the children after a disastrous experience in the nation’s day care system. She is the editor-in-chief of Early Childhood Research Quarterly and Distinguished Professor in Educational Psychology in The Ohio State University’s College of Education and Human Ecology, and Executive Director of the Crane Center for Early Childhood Research and Policy & The Schoenbaum Family Center.