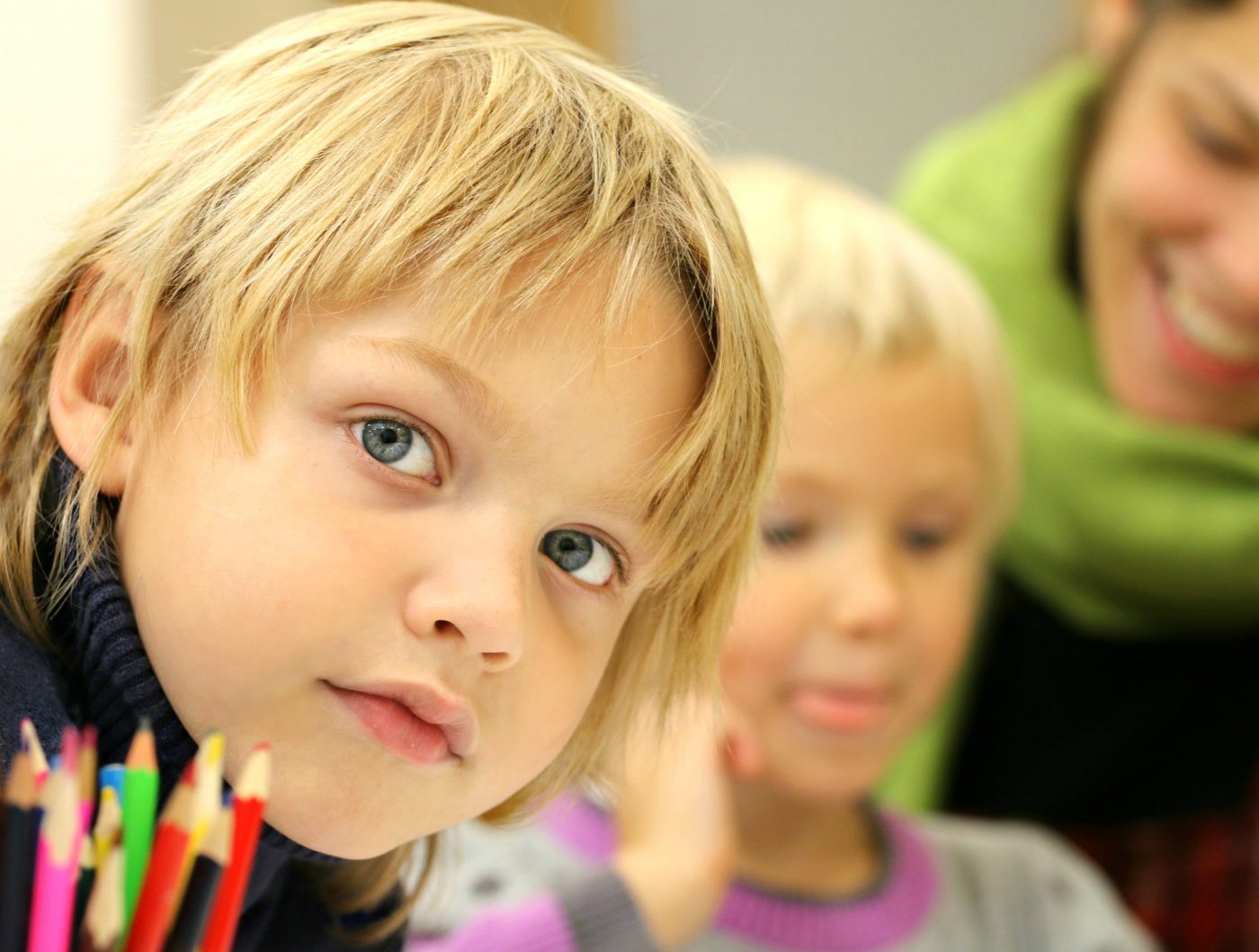 “As children age into adolescence and on into young adulthood, they show dramatic improvements in their ability to control impulses, stay organized, and make decisions. Those “executive functions” of the brain are key factors in determining outcomes, including educational success, drug use, and psychiatric illness. Now, researchers reporting in Current Biologyon May 25 have mapped the changes in the network organization of the brain that underlie those improvements in executive function.”

“The study reveals that the maturing brain becomes increasingly segregated into distinct network modules for greater efficiency. Indeed, the new evidence shows that the degree to which executive function improves in a person with age depends on the degree to which that well-defined modular network structure emerges.”

Said Ted Satterthwaite, an assistant professor of Psychiatry in the Perelman School of Medicine at the University of Pennsylvania: “We were surprised to find that the developmental refinement of structural brain networks involved increased modular segregation and global integration, since highly modular systems have the potential to become fragmented. This increasingly modular yet globally integrated network topology may maximize communication efficiency while minimizing wiring costs in the brain.”

This piece highlights how Mind in the Making worked with local programs to bring its executive function teaching and learning program to Florida’s Suncoast:

“The Patterson Foundation, on behalf of the Suncoast Campaign for Grade-Level Reading, is spreading the program across the region. Following a three-day training session, facilitators lead workshops in early learning centers, schools, community centers and office buildings.”

“At Second Chance, Last Opportunity, a nonprofit in the heart of Newtown that seeks to empower individuals in crisis by providing them with essential skills and tools to manage their lives, CEO April Glasco has taught life skills in the community for more than 20 years. The Mind in the Making program was a fit.”

PBS: A record number of kids now attend public preschool, so why has inequality grown?

“A growing number of parents, business leaders and lawmakers are aware of the long-term benefits of high-quality, well-funded preschool, said Dr. W. Steven Barnett, director of the National Institute for Early Education Research, or NIEER. The group has provided yearly analysis by state of public pre-K in the U.S since 2002.”

“NIERR’s 2016 report was released on Wednesday, showing mixed results. While a record number of states are providing public preschool, 43 plus Washington D.C. and Guam, inequality has grown over the last decade, as access to pre-K and the quality of the programs themselves vary significantly from state to state.”

Said Barnett: “In essence, because some states are moving so far ahead, your ZIP code matters way more than it did in 2000. It’s good news for some children and bad news for others.”