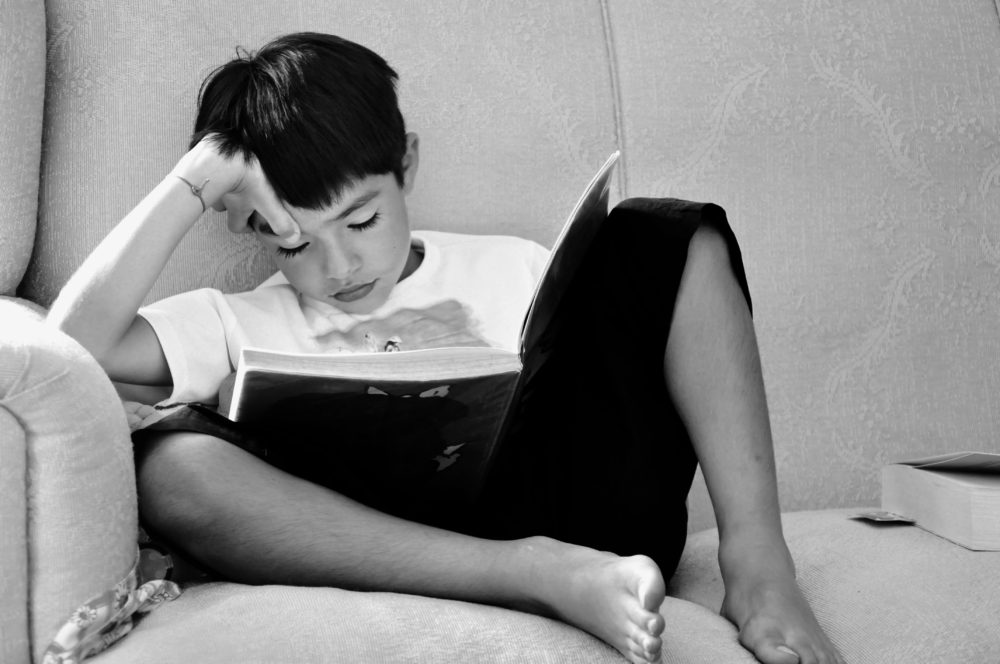 Newswise: Why STEM Education Must Begin in Early Childhood Education

In this piece, “UNLV education policy experts explain why Nevada must prioritize STEM educational experiences for all children, and why waiting until kindergarten is too late.”

“Research has demonstrated that the drive to explore, interact, and observe in human beings begins in early childhood, long before middle and high school, and even before elementary school. At the same time, the nation’s economy is moving toward technologically based industries, creating growth in demand for workers proficient in science, technology, engineering, and mathematics.”

“The question is, how can Nevada cultivate a generation of adults that is prepared to thrive in the 21st century economy? The answer is, begin recruiting and training them to serve in early childhood education capacities. Despite overwhelming evidence in support of this approach, high-quality STEM programming has not yet been incorporated into early childhood education.”

“To the mountain of research on one of the most effective interventions that prepares children to succeed in school, we can now add one more: new findings that transitional kindergarten gives English learners a substantial boost in the year before kindergarten.”

“The new study is especially important because it shows impressive results for dual language learners (DLLs), who make up a third of kindergartners in California, and an even greater proportion of children birth to age 5. Dual language learners, both children who are learning two or more languages at the same time and those learning a second language while developing their home language, bring enormous assets to our schools, our communities and our state. At the same time, they face an achievement gap compared to their English-only peers when they enter kindergarten.”

Science Daily: How reading and writing with your child boost more than just literacy

This important research-based based report offers new evidence – and impetus – for parents and caregivers to work with children at home on two key skills: Reading and writing.

“Children who read and write at home — whether for assignments or just for fun — are building long-term study and executive function skills, according to a paper from the University of Washington.”

“And while home literacy activities have already been associated with higher test scores, the new study shows these activities also provide students with tools for lifetime success.”