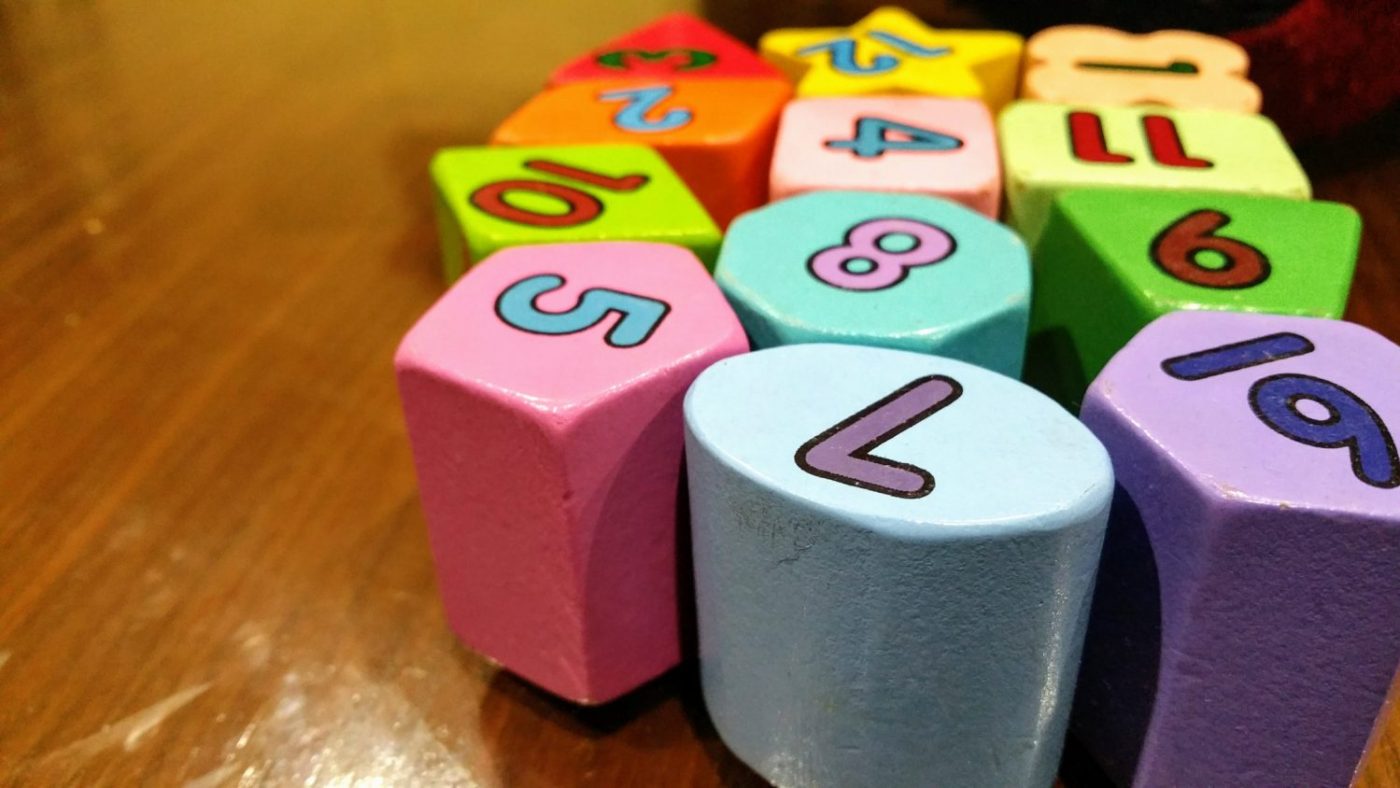 Talking and reading with children are important interactions that can help them learn and develop – indeed, these are important components of early childhood learning as well as executive function learning.

But what about playing games?

We reported yesterday that Robert Siegler from Carnegie Mellon University and Geetha Ramani of the University of Maryland found that a simple board game based on Chutes and Ladders helped children see connections among numbers and learn math skills, such as counting and numerical magnitude.

Today we take a closer look at some of their research.

In one study titled “Reducing the gap in numerical knowledge between low- and middle-income preschoolers” and published in the Journal of Applied Developmental Psychology, the authors “compared the learning from playing a linear number board game of preschoolers from middle-income backgrounds to the learning of preschoolers from low-income backgrounds. Playing this game produced greater learning by both groups than engaging in other numerical activities for the same amount of time.

The results provided highly useful insights into children’s ability to learn and the income levels in which they are being raised: “Children with less initial knowledge generally learned more, and children from low- income backgrounds learned at least as much, and on several measures more, than preschoolers from middle- income backgrounds with comparable initial knowledge. The findings suggest a class of intervention that might be especially effective for reducing the gap between low-income and middle-income children’s knowledge when they enter school.”

The authors write: “The present findings add to a growing body of research that suggests that engaging in informal numerical activities can play a critical role in children’s early numerical development. Preschoolers from both lower and higher income backgrounds are interested in math-related activities, and they engage in similar amounts of math- related play at preschool when similar resources are available.”

Their conclusion is powerful, providing clear and actionable guidance for parents and teachers: They should “more frequently engage preschoolers in mathematical activities.”

Indeed, such action can help address some important realities: “In mathematics, children who start behind stay behind, and also the finding that young children’s number skills can be improved quickly and substantially through a variety of informal and formal numerical activities.”

One fun way to gain this benefit in ways that should engage children: Board games that involve numbers.

The authors conclude: “The present study suggests that linear numerical board games are one potential tool for increasing young children’s knowledge of small numbers in homes and schools. Such games are easy to create, easy for teachers and parents to utilize, require minimal time to play, and are extremely inexpensive. Thus, it seems critical to play such board games, engage in other informal math activities, and make available mathematics curricula of proven effectiveness to a wider range of preschoolers, especially preschoolers from low-income backgrounds.”