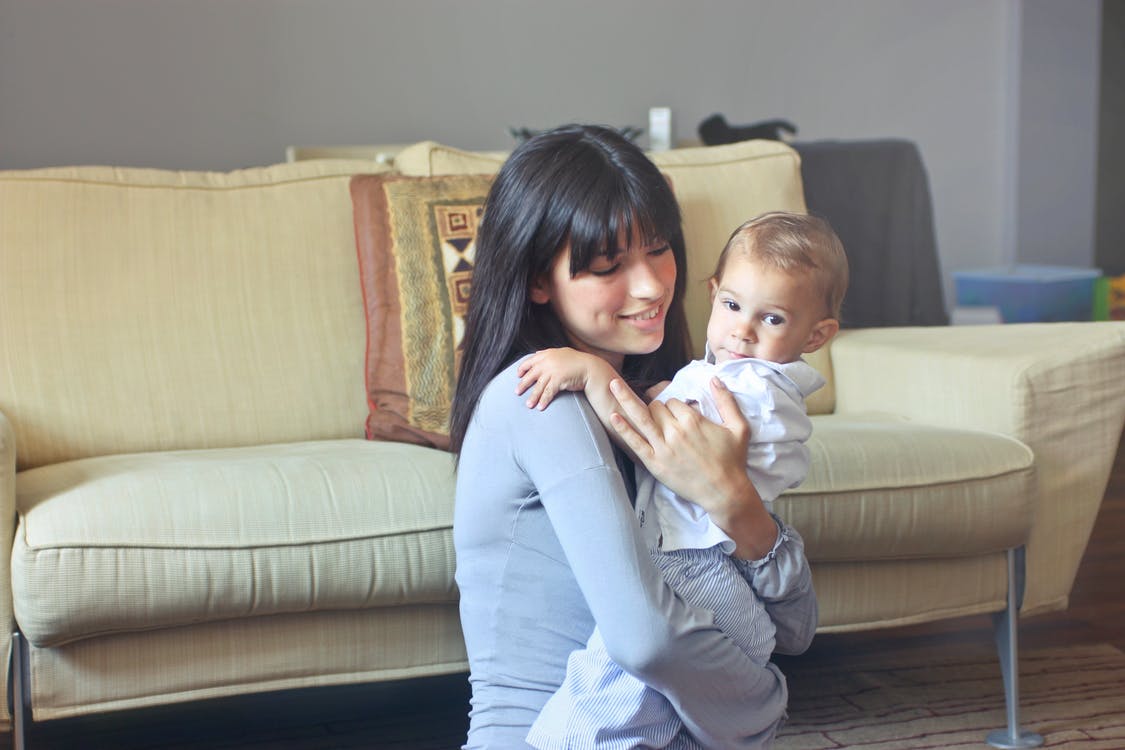 Amy Chua is back in the news, this time with her husband, Jed Rubenfeld, and they’re taking on the quintessential American question ‘What drives success and how do we instill those traits in our children?’

In her first book, Battle Hymn of the Tiger Mom, Chua extrapolated from her own experiences growing up and raising her children. It was, as she said frequently, a personal story. This time, in The Triple Package: How Three Unlikely Traits Explain the Rise and Fall of Cultural Groups in America, she and Rubenfeld have extrapolated from the narratives of subpopulations in America — those from China, India, Cuba, Nigeria, of Jewish descent and so forth — who are disproportionately successful to find out why. One could argue, as Chua and Rubenfeld acknowledged in their New York Times Opinion column that their definitions are materialistic — earnings, acceptance at Stuyvesant High School or Harvard, numbers on the Supreme Court — and these markers of success differ from a life well lived.

Nonetheless, it is their explanation of the path to success that is quite problematic — as problematic as Chua’s Tiger Mom parenting technique: “What, you got a 99. Why not a 100?”. Their recent recipe for success comes from their analysis of the narratives these subgroups tell themselves and their children. In the authors’ words:

It turns out that for all their diversity, the strikingly successful groups in America today share three traits that, together, propel success. The first is a superiority complex — a deep-seated belief in their exceptionality. The second appears to be the opposite — insecurity, a feeling that you or what you’ve done is not good enough. The third is impulse control.

And that’s where I take issue with them, especially that it is a combination of superiority and inferiority that make the difference. Using research across longitudinal studies is a much more reliable way to look at what helps children and adults thrive. Even Chua and Rubenfeld acknowledge that most parents would not want to foist these mindsets on their children.

What research tells us is that it is the children who learn throughout their lives to set goals and to be held accountable for achieving those goals who thrive.

In fact, the research of Carol Dweck reveals that it is not by focusing on children’s personalities (“you are superior and inferior”) that we help children thrive. To focus on children’s personality can be, in fact, quite damaging. Children are less likely to try something hard (or have grit) when we praise or admonish their personality than when we support their efforts and strategies. When we do so, we promote a “growth mindset” where children see that they can learn from their mistakes and are willing to take on tough challenges rather than a “fixed mindset” where children hide behind their past accomplishments or failures.

The third part of the couple’s theory of success — impulse control — is one among many skills that helps children thrive. They call on the Marshmallow Experiment by Walter Mischel of Columbia University as evidence, where preschoolers who could wait for 15 minutes to have two marshmallows later rather than one marshmallow now have been much more likely to have positive and thriving lives, though their take on the experiment is to share that adults who don’t follow through on what they say (don’t give the promised two marshmallows later) have children who gobble up one marshmallow now. That’s, of course, important, but equally if not more important is what Walter Mischel is doing now. He is teaching children strategies for delaying gratification — including those that they come up with themselves, such as tricks to make something they want less appealing. For example, changing the marshmallow from a “hot” stimulus, a delicious treat, into a “cold” stimulus, such as a fluffy cloud so they can keep themselves from pouncing.

There is a great example of the kind of parenting I am describing in Jennifer Senior’s new book, All Joy and No Fun . In a recent NRP interview, she recounts the story of a mother whose preschool aged child wets himself and needs to change his clothes. The mother gets into a power struggle with her son. She knows that he can change his own pants but he says he can’t. She insists that he can do it, and eventually, he goes upstairs and, stark naked, throws his dry pants down the stairs. Senior argues that this situation is a hassle that affects the mother’s happiness. I would argue that it is a great example of a parent teaching a child to take on a challenge.

Maybe it’s parent’s mindset that needs to change! When she sees her son as a behavior problem, it is a hassle. It would be much more gratifying if she could also see that she was promoting a skill that would help her son thrive in life.

Both of these two new books talk about “happiness.” Chua and Rubenfeld argue that parents today are trying to make everything all right for their kids (“Mommy and Daddy never want you to worry about a thing”) whereas Senior notes that children do not improve their parents’ happiness. Both of these books tell me that the cult of happiness has gone too far in our country. The Declaration of Independence states that Americans have the right to pursue happiness. Pursue is the operant word.

Mihaly Csikszentmihalyi of Claremont Graduate University notes in his wonderful book Flow: The Psychology of Optimal Experience that if we pursue happiness as a goal in and of itself, we won’t achieve it. It is a by-product of optimal experiences, where we are trying hard to achieve a meaningful goal, where we are stretching ourselves to our limits. And here we are back to the importance of helping children set and achieve goals.

Chua and Rubenfeld talk about the importance of investing in preschool education — a message that we are hearing from the President, from the new Mayor of New York and from an increasing number of Governors and economists. But it is not preschool education per se that is a silver bullet, but what the gold standard programs (upon which the arguments are based in part) teach children. For example, the Perry Preschool Project, a program in the 1960s that provided high-quality preschool education to low-income children, taught the skill of setting, sticking to, and achieving goals.

In the end, thinking that we have to instill a sense of inferiority and superiority in children is not the route to help our children thrive. It is teaching them life skills — like focusing on goals, like having the self control to work toward achieving them, like learning how to take on challenges that matter most. It is by changing our mindsets too — from expecting happiness to the gratification of knowing that we are instilling life skills. That’s the way our children AND we as parents will thrive!