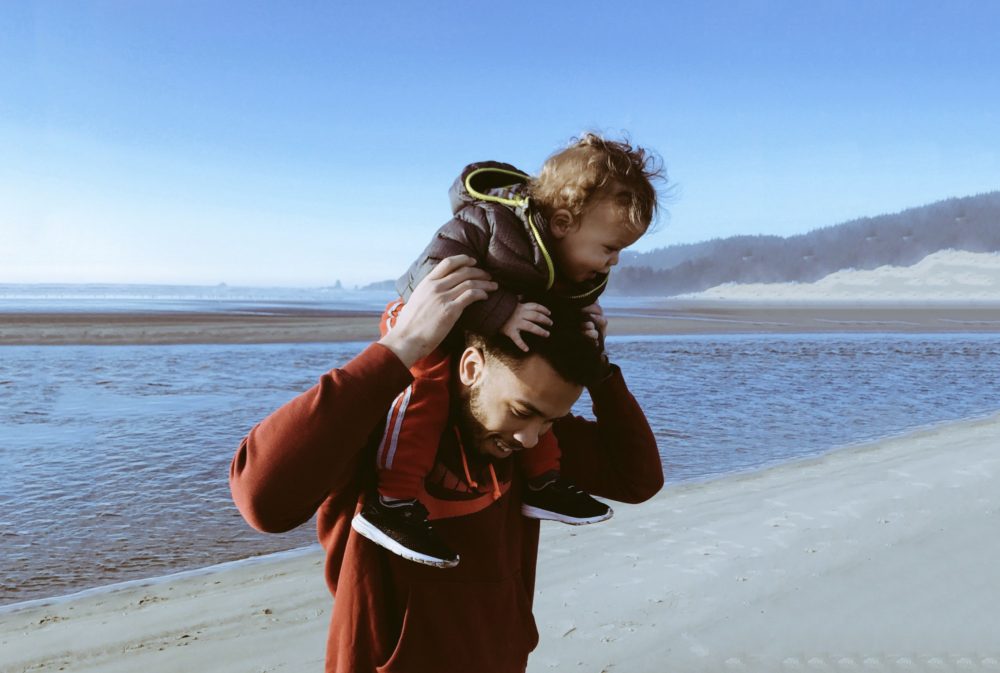 Among the key principles of early childhood learning is the central role of parenting. Put in the plainest language: It matters.

But how much? And in what types?

Three researchers from the Department of Education at Murdoch University in Perth, Australia conducted a systematic review of research around the question. Their report titled Parental Behaviours Predicting Early Childhood Executive Functions: a Meta-Analysis was published in Educational Psychology Review last year.

To address the question, they performed a meta-review “to determine the strength of the relation between various parental behaviours and EFs in children aged 0 to 8 years.”

The approach: “We identified 42 studies published between 2000 and 2016, with an average of 12.77 months elapsing in the measurement of parent and child variables. Parental behaviours were categorised as positive (e.g. warmth, responsiveness, sensitivity), negative (e.g. control, intrusiveness, detachment) and cognitive (e.g. autonomy support, scaffolding, cognitive stimulation).”

In other words, the authors conclude that “modest, naturally occurring associations exist between parental behaviours and future EFs and that early childhood may be a critical period during which cognitive parental behaviour is especially influential.”