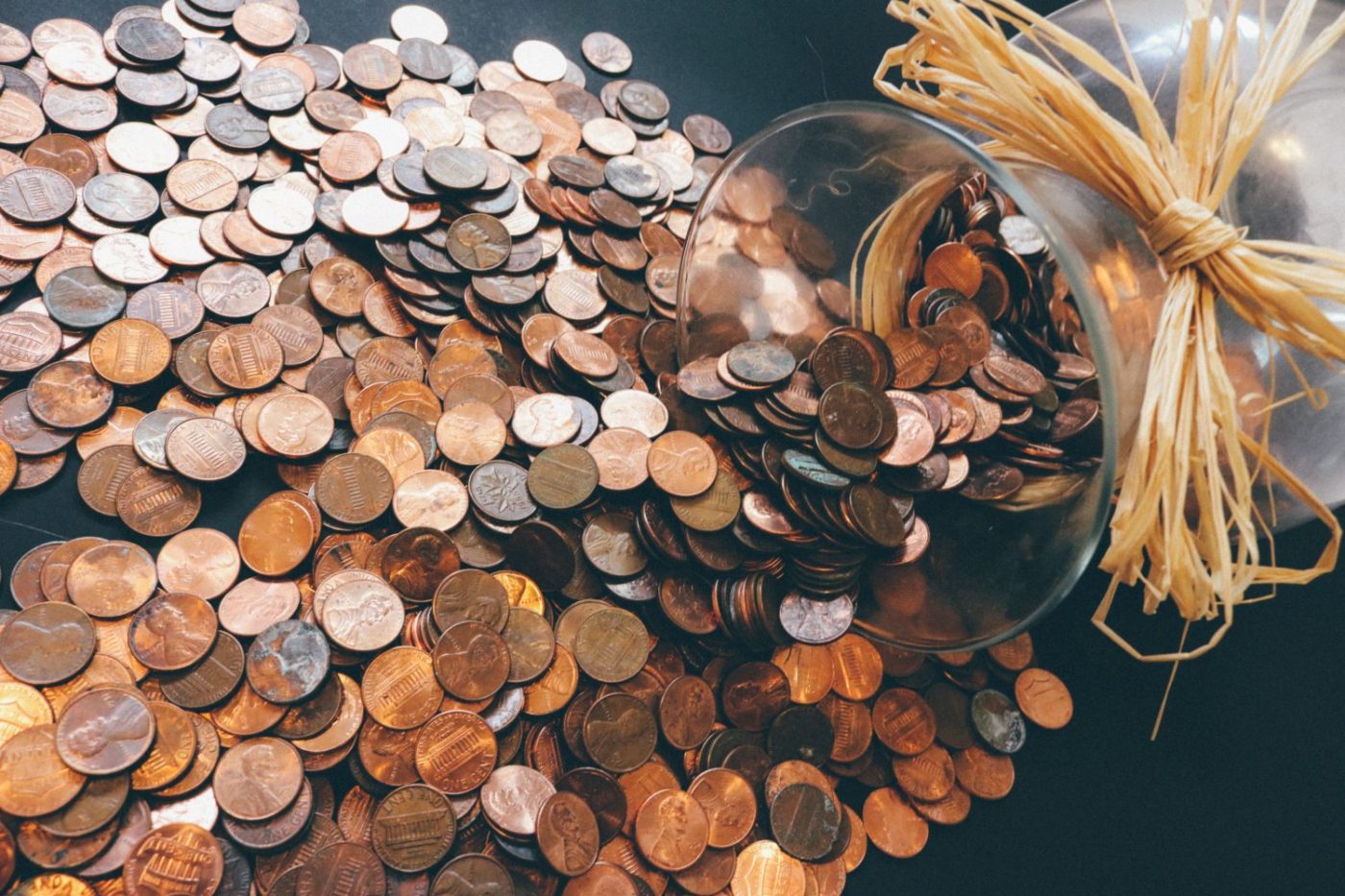 The Center on Budget and Policy Priorities, a nonpartisan research and policy institute that pursues “federal and state policies designed both to reduce poverty and inequality and to restore fiscal responsibility in equitable and effective ways,” recently release an important study on public investment in K-12 schools titled “A Punishing Decade for School Funding.”

Such investment “has declined dramatically in a number of states over the last decade.  Worse, some of the deepest-cutting states have also cut income tax rates, weakening their main revenue source for supporting schools. Most states cut school funding after the recession hit, and it took years for states to restore their funding to pre-recession levels.  In 2015, the latest year for which comprehensive spending data are available from the U.S. Census Bureau, 29 states were still providing less total school funding per student than they were in 2008.

Much of the report focuses on the reasons why funding was cut and why states and local municipalities have been challenged to recoup – or grow – new funds.

But, of course, low funding can also impact education quality. And the report highlights the ways some of the affected education reforms are directly hurtful to early childhood learning efforts: “Many states have undertaken education reforms such as supporting professional development to improve teacher quality, improving interventions for young children to heighten school readiness, and turning around the lowest-achieving schools.”

Two such areas that were impacted include:

The conclusion: “At a time when the nation is trying to produce workers with the skills to master new technologies and adapt to the complexities of a global economy, large cuts in funding for basic education undermine a crucial building block for future prosperity. 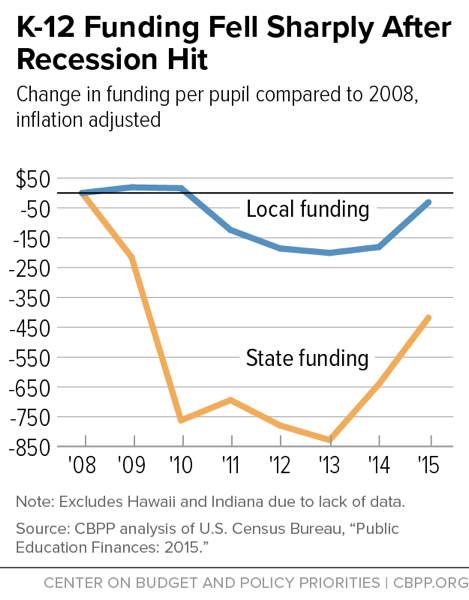