By The Editors
Executive Functions
on February 6, 20181 min read 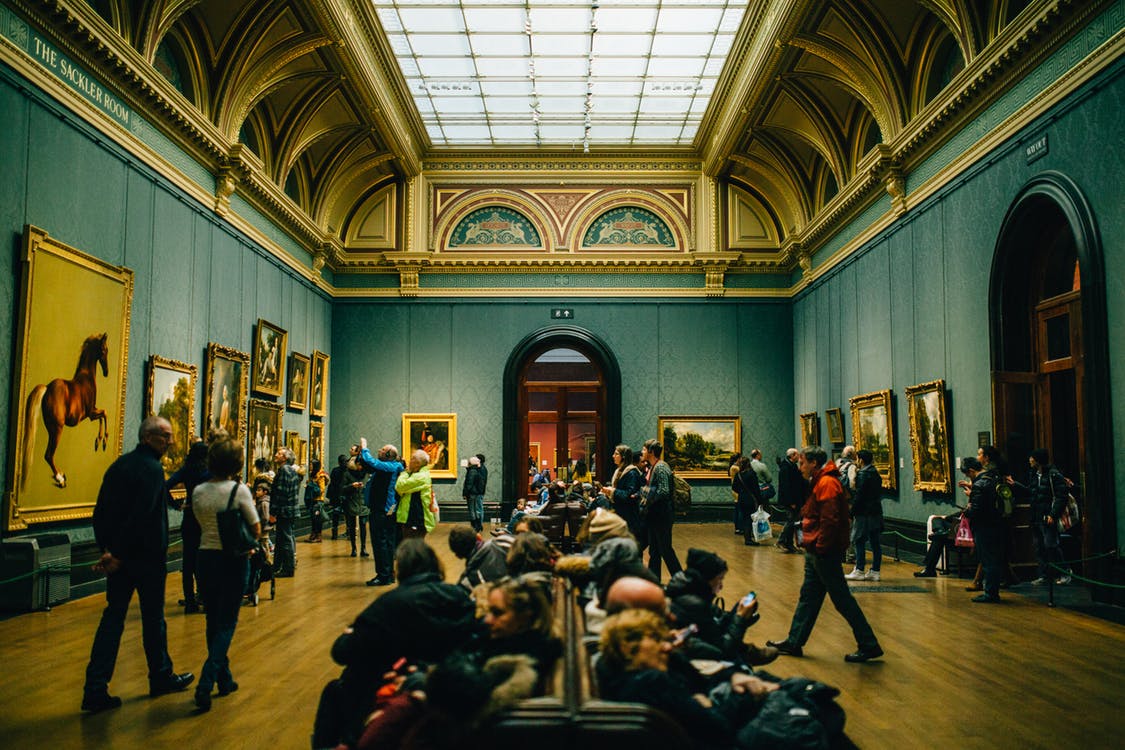 Much of childhood learning today focus on STEM – Science, Technology, Engineering, and Math. The benefits are well-documented and often align with skills for later in life.

But what about art? Can art deliver skills for, perhaps, earlier in life?

Jay P. Greene is a professor of education reform at the University of Arkansas at Fayetteville. He led two studies that sought to measure the benefits of exposure to the arts.

Greene described in Education Week how his team “conducted two studies that used random-assignment research designs to identify causal effects of exposure to the arts through museum and theater attendance. In the museum study, we held a lottery with nearly 11,000 students from 123 Arkansas, Missouri, and Oklahoma schools, roughly half of whom were assigned to visit Crystal Bridges of American Art in Bentonville, Ark., while the other half served as the control group. In the live-theater study, we conducted a lottery to offer free tickets to roughly half of the 700 Arkansas students applying to see ‘Hamlet’ or ‘A Christmas Carol’ at a professional theater in Fayetteville.”

Among the areas the team sought to measure, one was particularly relevant to early childhood learning and executive function: “We also looked at whether art experiences had an effect on student values, such as tolerance and empathy.”

The results were striking and, according to the authors, consistent:

Given the importance of gaining executive function skills through early learning, the studies offer program professionals and parents additional ways to teach those skills through new, engaging venues.

As Greene writes: “We want [our children] to be tolerant and empathetic human beings. And we want them to be astute observers of their surroundings. Some of these qualities may help students earn a living, but their importance has more to do with students’ development into cultured and humane people.”