By The Editors
Best Practices
on February 15, 20184 min read 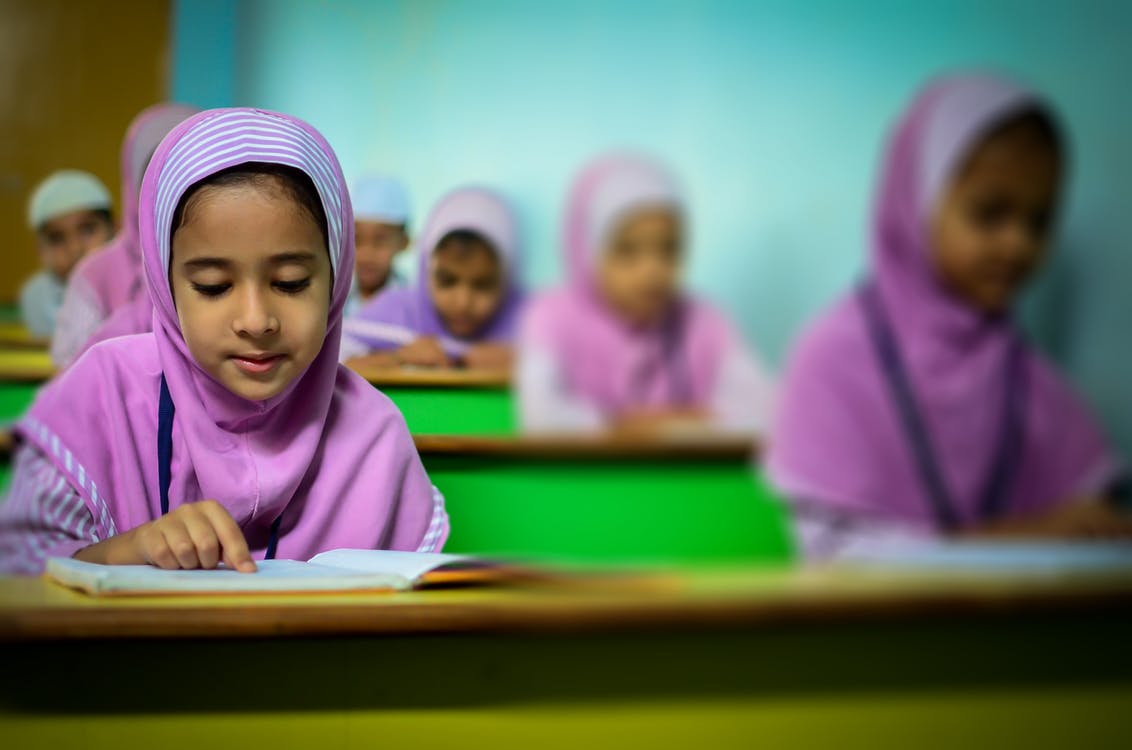 Should schools teach personality or character? This is the question posed in a New York Times op-ed by Anna North. She spells out the crux of the debate:

Self-control, curiosity, “grit” — these qualities may seem more personal than academic, but at some schools, they’re now part of the regular curriculum. Some researchers say personality could be even more important than intelligence when it comes to students’ success in school. But critics worry that the increasing focus on qualities like grit will distract policy makers from problems with schools.

I would argue that there is a better way — promoting life skills, based on executive functions of the brain, as a complement to effective teaching and learning.

What is character? What are life skills? What’s the difference?

Although the New York Times op-ed uses the terms personality and character almost interchangeably (even though they are different), I will concentrate on comparing character to life skills learning because the greatest educational interest revolves around character development.

The Character Lab, a leading proponent of using research on character to affect teaching, defines character as “a person’s disposition to think, feel and act in ways that help oneself and others.”

Mind in the Making’s Seven Life Skills Based on Executive Functions:

Roughly speaking — character revolves around WHO YOU ARE and executive functions skills revolve around HOW YOU USE WHAT YOU KNOW TO ACHIEVE GOALS, although there is overlap. (For example, self control is seen as a character strength and as a life skill.) Of course, we need more study of the overlap and this research is taking place. Particularly important is examining how character strengths, like grit, are different when they call on executive functions or not.

So why not focus on character or personality?

What is the evidence for the importance of executive function life skills?

There are literally hundreds of studies that show that when children learn key life skills based on executive functions of the brain, they are more likely to thrive now and in the future. A review of the literature by the Harvard University’s Center for the Developing Child calls them the crucial building blocks for both cognitive and social capabilities. A study by Clancy Blair and Rachel Peters Razza finds that these skills are predictive of early math and reading ability, independent of intelligence.

Specific executive function skills, like self control, predict college students’ grades and better adjustment and social relationships. A study by Megan McClelland of Oregon State University and her colleagues finds that another executive function skill — what is called “attention span persistence” in four year olds or the ability to pay attention and resist distractions — is predictive of whether or not children graduated from college when they were 25 years old. I have written about how a New Zealand study that followed children from birth through 32 years found that executive function skills are predictive of health and wealth, independent of children’s IQ or their social-economic status at birth.

Can executive function skills be taught?

Critics of the focus on personality and character argue that this is an individual approach, and that we must focus on changing teaching and school environments. To me, this is not an either/or issue — as a number of the proponents of character also espouse. The Harvard report on executive function puts it best: executive function skills are the “how” of learning and teaching content in the “what” of learning. Both are necessary, as is an effective teaching and learning environment.

As soon as I heard words like “grit” being promoted in school reform discussions, I became concerned that we would plunge into the debates that the New York Times op-ed illustrates. Focusing on executive function skills as one part — a necessary part, but not the only part — of school reform is the right debate!