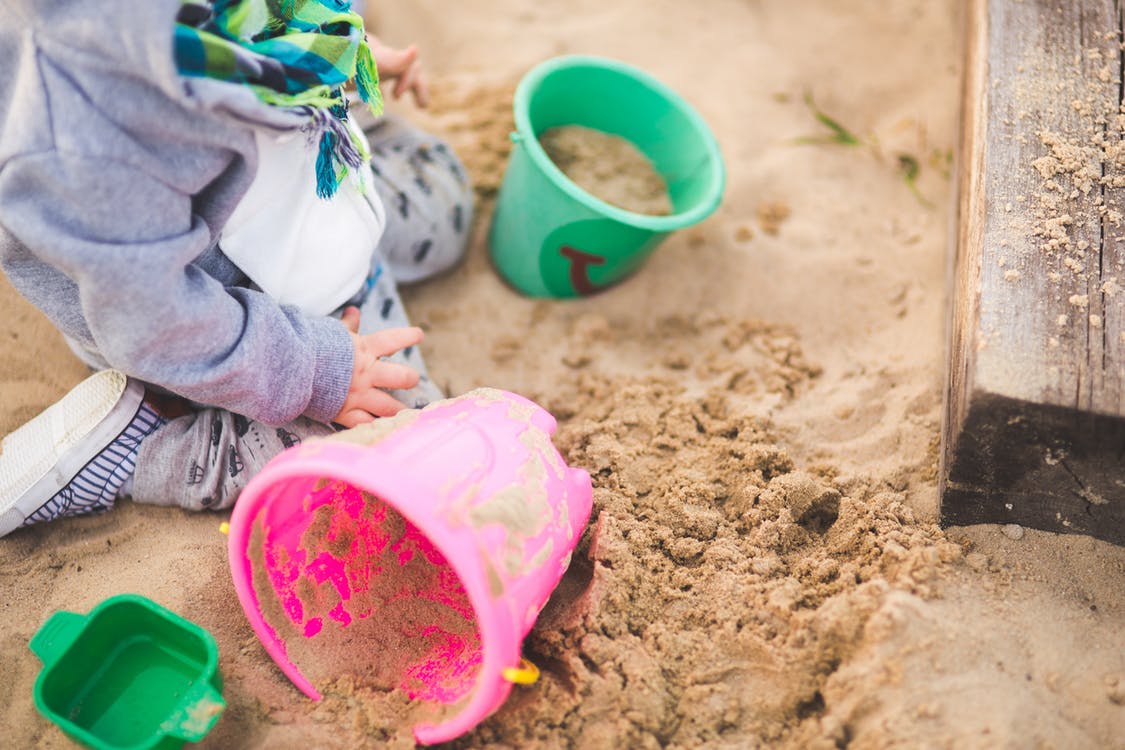 Many policy makers and educators ask how the United States will prepare its citizens for the challenges of the 21st century. To get to the root of the answer, we first have to ask:

These are the questions that a task force composed of interdisciplinary researchers from Brookings and a number of universities has attempted to answer. Their report—The Current State of Scientific Knowledge on Pre-Kindergarten Effects—describes the issues and challenges surrounding pre-k program design.

What do we mean by “pre-k”? The authors explain that state-funded pre-k programs cannot be considered a single approach to preparing children for formal schooling. Rather, “pre-k is better conceived as a funding stream that supports many widely divergent practices in different settings, with teachers who have experienced different types and amounts of preparation.” Combine this inherent variety with the approaches of Head Start, special education, and child care, and pre-k programs demonstrate wide differences in structure and impact.

In this series, we will summarize the report’s key points and findings. The authors began by examining “The Current Landscape for Public Pre-Kindergarten Programs.” They found: 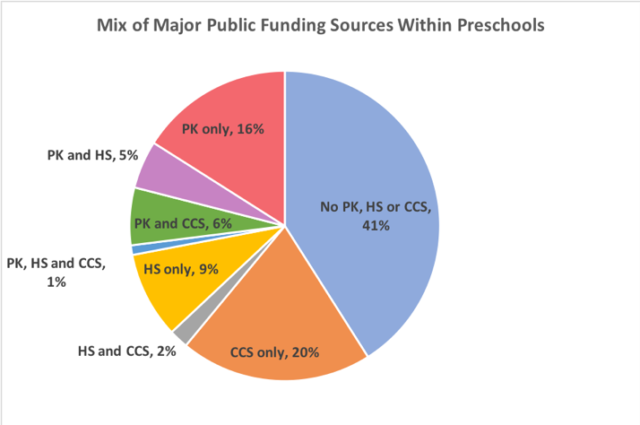 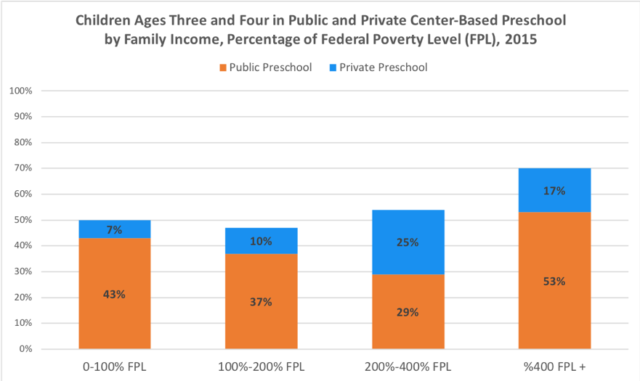 How can parents put this information into action?