The Benefits of Pre-K Are Still Evident in Middle School 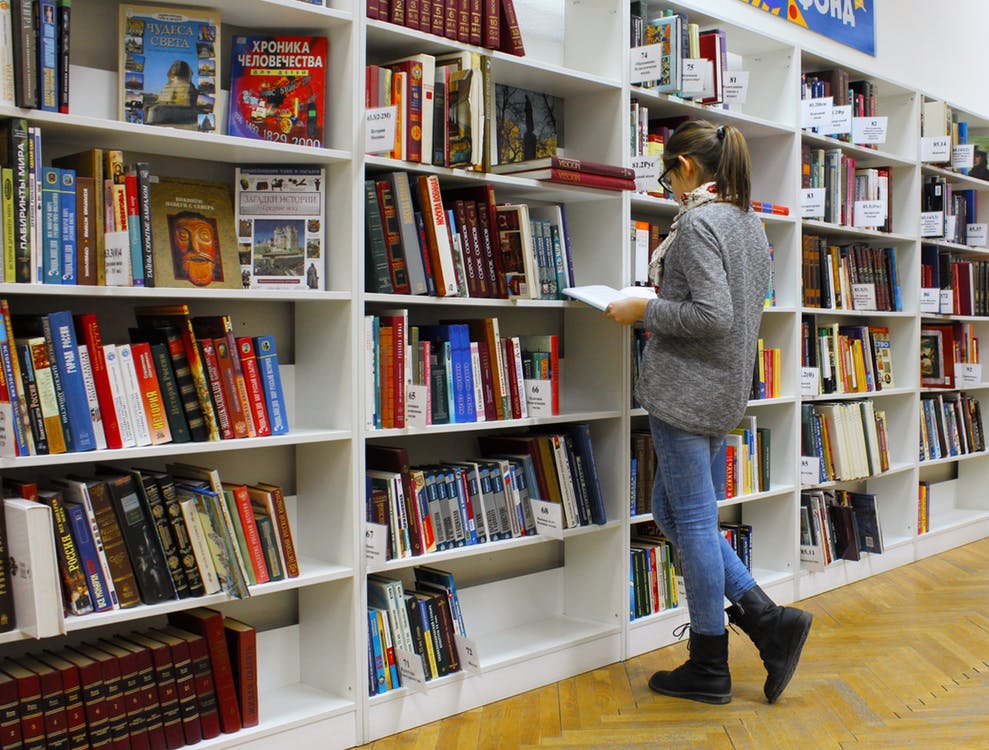 It has been well-documented that children who attend high-quality pre-k programs enter school ready to learn. However, does that readiness translate into academic achievement over the longer-term? As reported in December, 2017 article in the New York Times, the answer appears to be “yes.”

A study of the Tulsa, Oklahoma universal pre-k program found that children who began the Tulsa pre-k program in 2006 still experienced benefits from their participation 8 years later. Tulsa’s pre-k program, which has been around since 1998 and is open to all children regardless of their family’s income, has many hallmarks of a high-quality program. The NY Times notes:

Because they work within the public school system, pre-K teachers earn the same as high school chemistry teachers. … The classes are small—Oklahoma mandates that there be no more than 20 children, with two teachers, a ratio that early-education experts recommend—and well stocked with everything from Legos and microscopes to puzzles and dress-up clothes. The researchers also found that Tulsa’s preschool teachers devoted more time to academics and were likelier to talk with, not at, their students, than their counterparts in 11 other states.

Drawing upon a sample of Tulsa middle schoolers, some of whom had participated in the pre-k program and some who had not, the researchers found that, by statistically significant margins, pre-k program alumni:

than their peers who did not attend pre-k.  The authors note that higher math test scores are predictive of later academic success, and that students who participate in honors courses are more likely to be college- and career-ready than students who do not.

These benefits were evident regardless of the family’s income level or home language, although there were differences based on gender and race:

Interestingly, the researchers did not find a significant difference between pre-k and non-pre-k attendees in other areas, such as standardized reading test scores or GPAs. Nonetheless, the fact that some differences in academic achievement remained over time even as others diminished is a strong argument for supporting high quality pre-k programs.