Curious Kids Are More Likely to Succeed in School 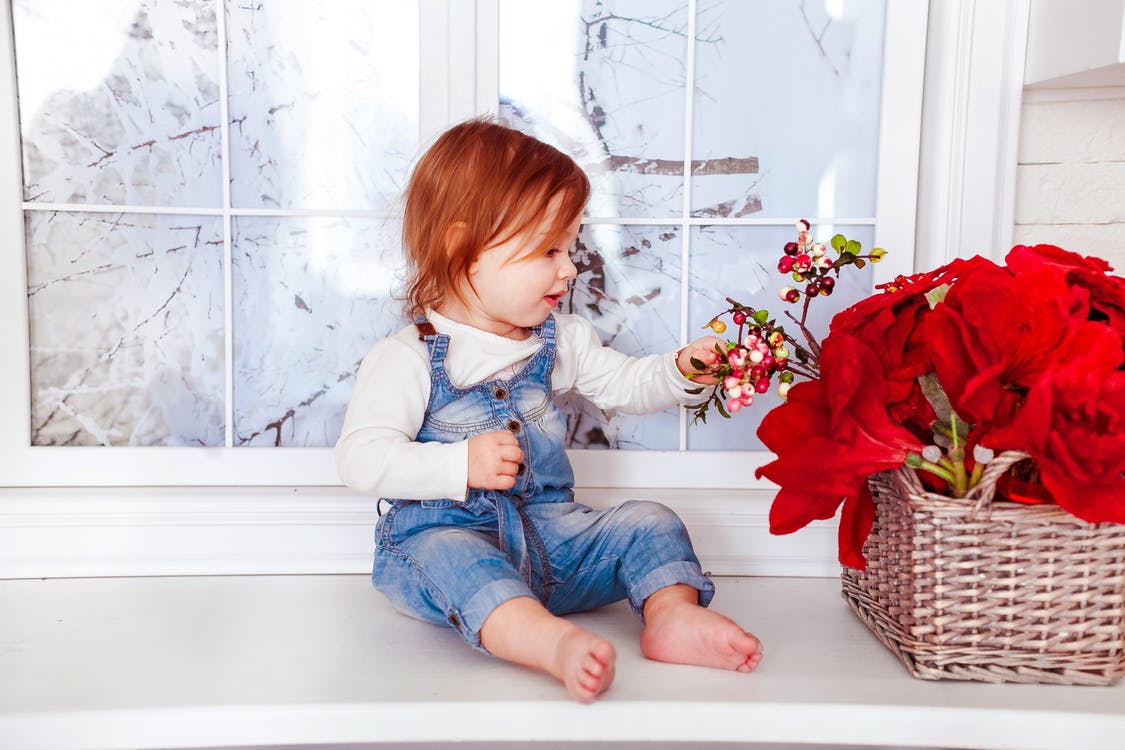 The key question, of course, is that if curiosity is a major component to educational success, can it be fostered or is it an innate trait?

It’s tricky because, to my knowledge, there haven’t been any longitudinal studies of a child’s curiosity. So, we don’t know how curiosity changes or grows with age or experiences. However, I think we can align experiences with a child’s innate passions, and in that way, we can cultivate their interests and their engagement in topics that can help foster early learning.

It’s a sentiment with which pediatrician Susan Buttross agrees:

There is no doubt that curiosity can be fostered. It can go both ways — curiosity can also be hindered. Parents who are intent on raising a child who is perfect in every way may become overly involved in directing play. And when that happens, the child is less likely to try things on their own.

The irony is that well-meaning parents may actually be preventing their child’s natural curiosity from developing.

Also important is that the new research also showed that curious children yielded similar educational performance regardless of their socioeconomic status.

This is perhaps one of the most important discoveries from the study. Previous research has found the socioeconomic background of a child to have a strong impact on school performance. This research would seem to suggest otherwise, as that performance gap disappears for the more curious kids.

Shah said this is one of the most exciting findings behind her research: