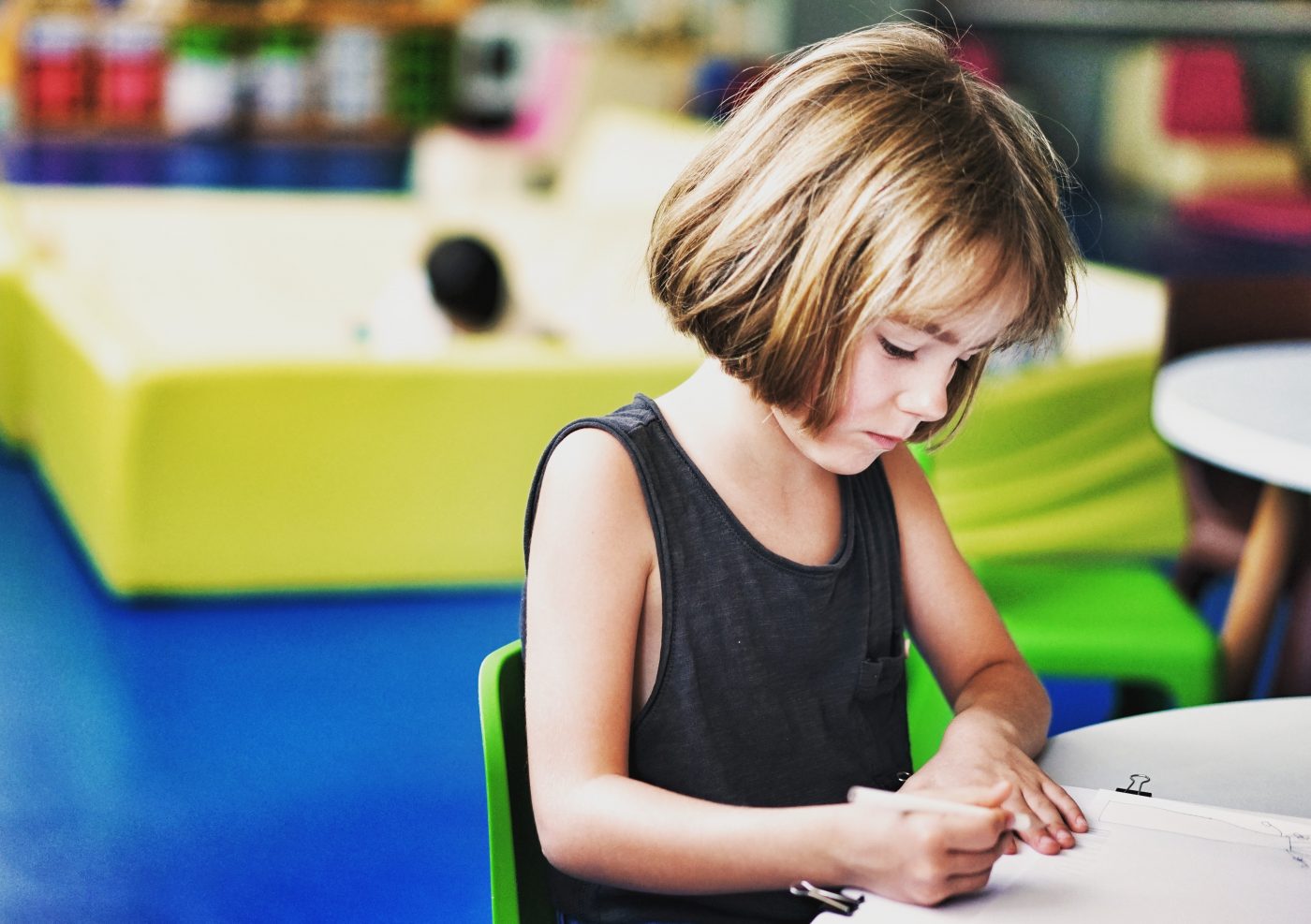 As we mentioned in a previous post, we will profile some of the states that have coordinated their pre-K programs with kindergarten.

The Oregon Department of Education’s Early Learning Division created 16 Early Learning Hubs across the state whose function is to enable local organizations involved in early learning, K-12, health and human services, and the private and not-for-profit sector to create “aligned, coordinated and family-centered early learning systems.”

Decades of research has shown that the first five years are important brain building years that shape our children’s futures. Quality early learning experiences are predictors of health, happiness, growth, development and learning achievement at school …

There are 250,000 children under the age of five in Oregon. Of those children, 130,000 are exposed to risk factors from the moment they are born. That’s more than half.

Each hub prepares its own strategic plan and work plan to accomplish this goal. For example, as described in individual program documents:

One source of funding for the hubs is the Early Learning Kindergarten Readiness Partnership and Innovation (KRPI) grant program, which was established in 2013. The grants are offered to support models of pre-k/K-12 integration and to support community and school partnerships that result in children being measurably more ready to learn when they enter kindergarten; in both cases, the ultimate goal is to replicate local successes at the state level. One example of how the KRPI grant program has been used is cited in a New America report, “Connecting the Steps: State Strategies to Ease the Transition from Pre-K to Kindergarten”:

For example, Early Learning Multnomah, the early learning hub for the Portland area, has used a portion of its grant funds to establish the P–3 Schools Project. This project funds eight full-time P-3 coordinators in eight high-need schools across the county; they are charged with coordinating early learning activities such as Play and Learn groups where children aged zero to five can come together with their parents to play educational games while parents learn more about what is expected once children reach kindergarten. The P–3 coordinators also accompany kindergarten teachers on visits to the homes of incoming kindergarten students and families, and they help organize and staff the Early Kindergarten Transition Program, a two-to- three-week summer program in which incoming kindergarteners are given the opportunity to become familiar with their new school and parents learn about ways to support learning at home.

Oregon has shown a clear commitment to ensuring that at-risk children enter kindergarten ready to learn. Its multi-faceted approach supports children and their families by promoting community partnerships that focus on health and environmental issues at home, the provision of quality pre-K, teacher development, and the transition to kindergarten. The first year evaluation of the program showed that families gained confidence in their abilities to support their children’s reading and math skills; there were increases in the engagement of under-served communities in KRPI events; early childhood learning staff reported increased knowledge about the pre-K to kindergarten transition process, while K-3 teachers reported better understanding of the pre-K environment; and there were overall improvements in pre-K to K-3 program alignment.