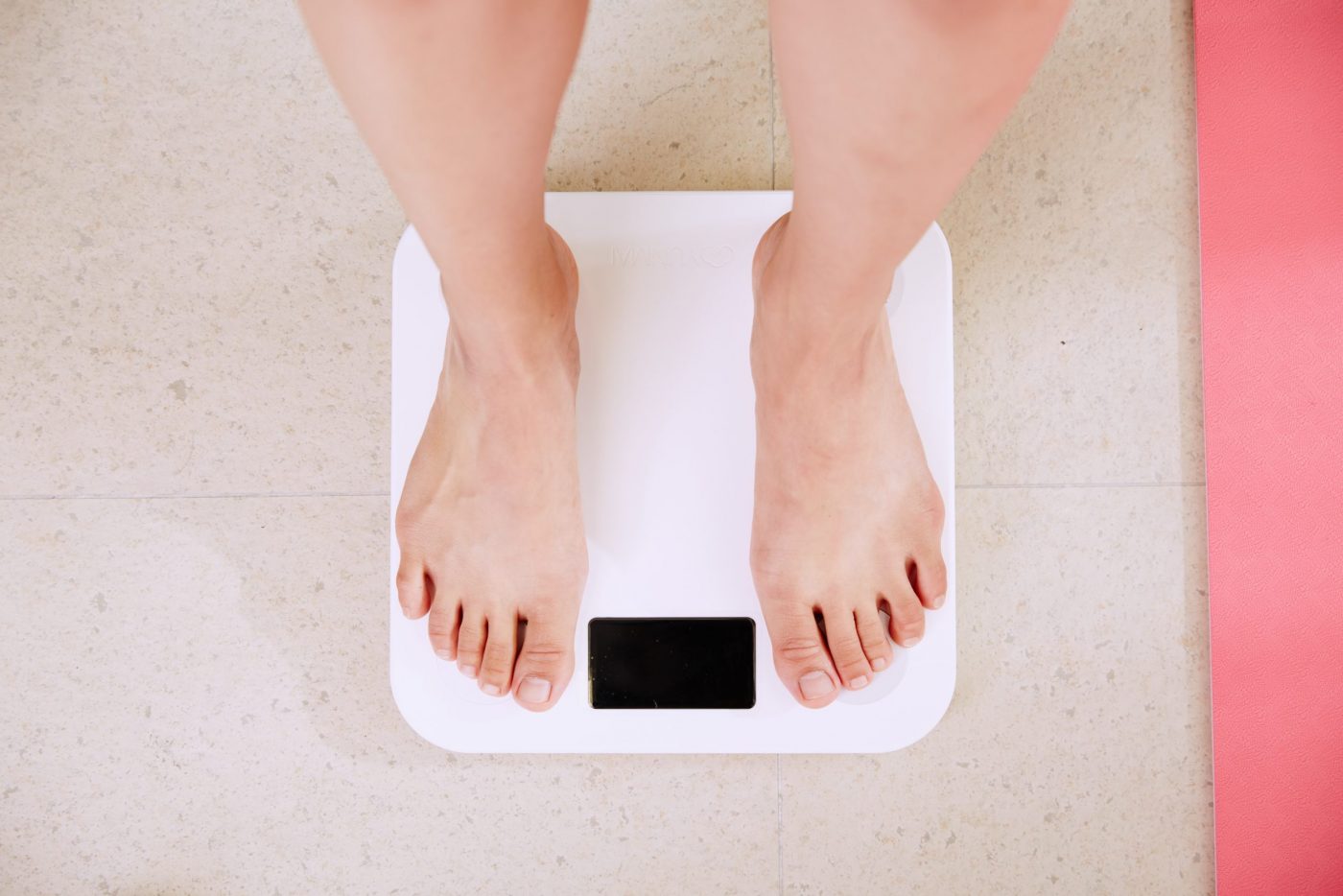 A new Brown University study published in the journal Obesity, found a link between children’s weight in the first two years of life and their cognitive abilities at school age.

The authors discovered that “children on the threshold of obesity or overweight in the first two years of life had lower perceptual reasoning and working memory scores than lean children when tested at ages five and eight.”

The study also found that overweight or obese children were more likely to have lower IQ scores.

Quartz reports on the findings:

Obesity, which can deregulate certain types of hormones and cause inflammation in the brain, has long been known to be associated with lower cognition in adults, including how they learn, remember information, and manage impulses. But as the researchers explain, “the association between obesity and cognition in children is less well understood.”

The Brown University researchers used data collected from about 200 pairs of moms and their children, measuring their children’s weight and height in their first two years of life. Then the researchers tracked the children’s development, conducting a series of tests that assessed kids’ cognitive skills at ages five and eight.

It’s still not known whether children who start out obese or overweight in their early years, but lose weight by the time they reach school age, would still experience a negative impact on their cognition. That question exceeded the scope of this particular study.

Nonetheless, the research is a good reminder that parents should watch a child’s weight, even in the early life.