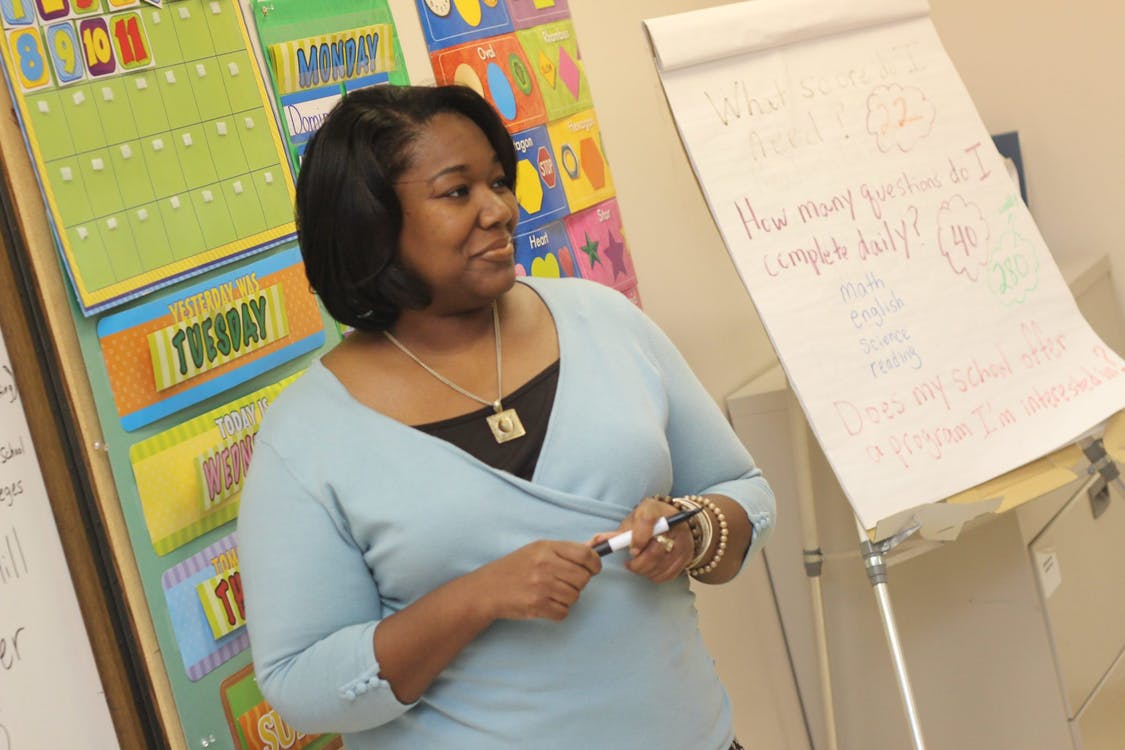 The National Association for the Education of Young Children (NAEYC) has released the results of a survey of K-3 teachers that, among other things, shows a high degree of support for the creation of a unified and aligned system of early childhood education covering children from birth to age 8. Seventy-six percent (76%) of teachers surveyed agreed with the statement

We need a more aligned early care and education pathway from birth to third grade to increase the level of respect, and ultimately compensation, for educators. Educators in this critical time of life have much in common: we teach children foundational skills while supporting their growth to independence. It is important that we work as a unified field to better define who we are and what we do.

In fact, 69% of respondents say they see themselves as “early childhood educators.”

Lauren Hogan, NAEYC’s senior director of public policy and advocacy, commented to Education Week that “my sense from this research is that K-3 teachers want to be attached to and included in ‘early-childhood education’ because they understand that it’s about a child’s development across multiple domains—cognitive, social-emotional, physical, etc.—and they know how much the young kids they work with need and will thrive with that developmentally appropriate approach. … If [K-3 teachers] were to come together more consistently with educators of children 0-5 around a shared message of the critical need to invest in early-childhood education, it would be very powerful indeed.”

The survey was conducted online between August 23 and October 3, 2017 with a nationally-representative sample of 537 K-3 teachers, with an additional 14 in-depth qualitative online interviews.