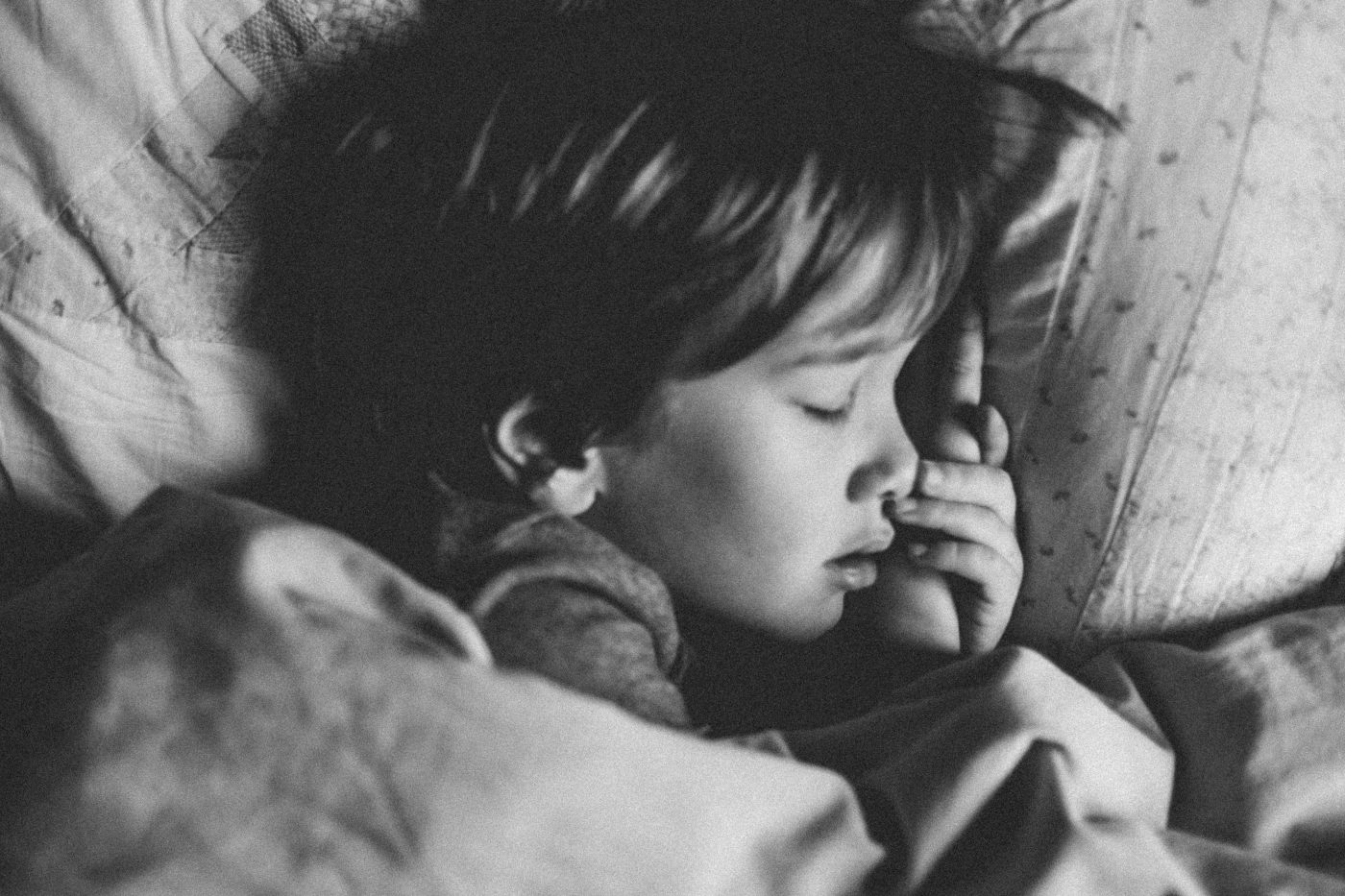 Previously, we discussed how a lack of sleep affects toddlers’ self-regulation skills, and the impact that could have on their later preschool experience. Research on sleep shows that children who do get enough sleep are more likely to retain what they learn.

Rebecca Gomez, who co-authored the University of Arizona study, explained that sleep contributes to memory consolidation, and one of the most important phases of sleep is slow-wave sleep, or deep sleep. “What’s really important about this phase is that essentially what the brain is doing is replaying memories during sleep, so those brain rhythms that occur during slow-wave sleep and other phases of non-REM sleep are actually reactivating those patterns — those memories — and replaying them and strengthening them.”

For parents, the Cleveland Clinic offers valuable advice on helping your preschooler get the sleep she needs.