How to Expand Pre-K Education 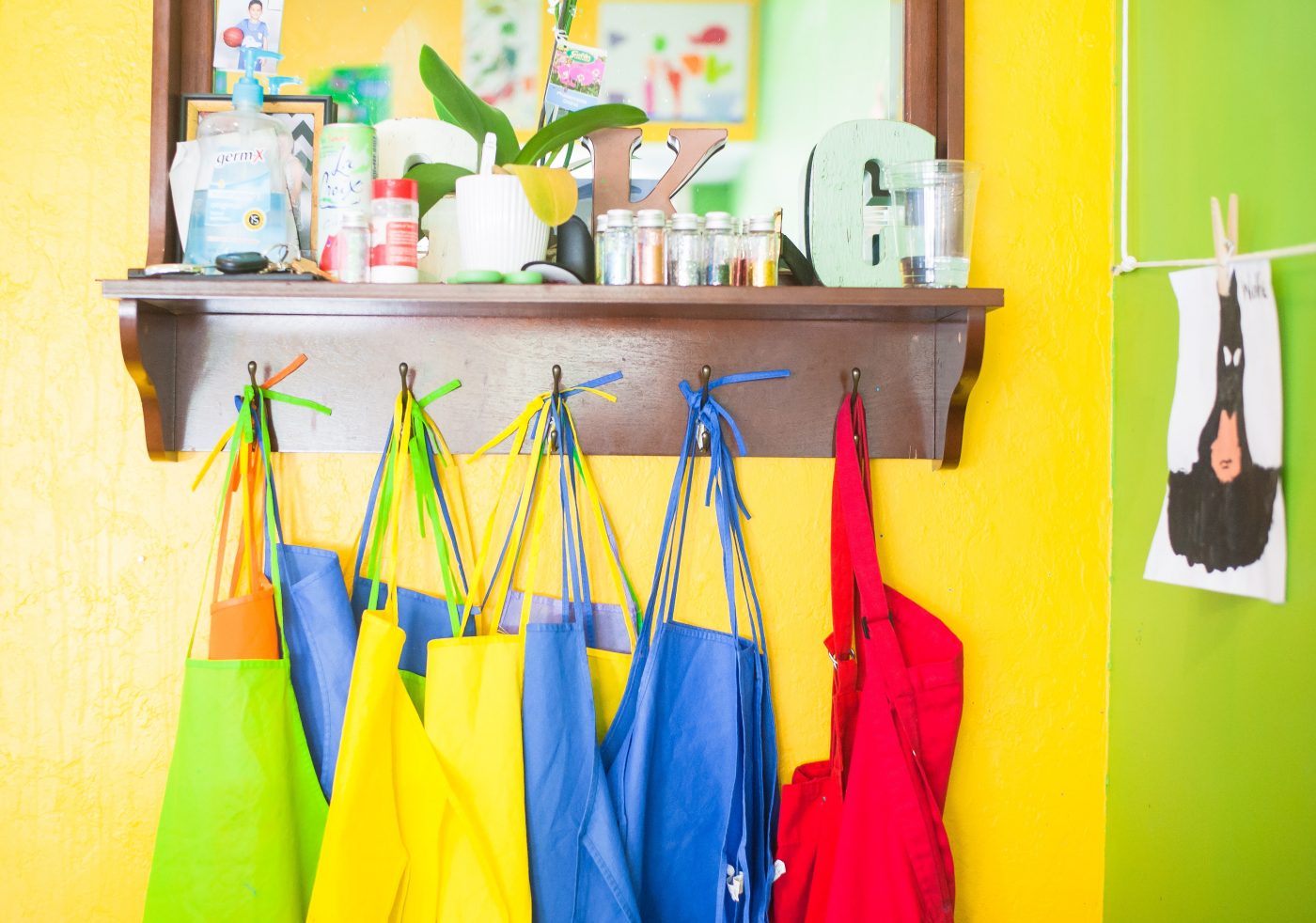 In 2001, the Pew Charitable Trusts developed a seven- to 10-year plan to seek approval of policies for universal, high-quality early education in four to six states as well as increased federal funding to support it. By its conclusion in December 2011, Pew had worked in more than 30 states and the District of Columbia and committed more than $104 million — one of the institution’s largest investments over the past decade.

But did it work?

An independent evaluation found the program was decisive in expanding pre-kindergarten education over the decade.

Four states where Pew provided substantial financial support to local advocates—Illinois, Iowa, New Mexico, and Vermont—and the District of Columbia established policies on universal pre-kindergarten. Moreover, in these jurisdictions and the 17 other states where Pew made substantial investments, enrollments grew and program quality increased.

In the decade before Pew entered the early education field, the number of states that funded pre-kindergarten programs grew from 22 in 1991 to 37 in 2001. But most had some type of eligibility criteria beyond age—such as limiting enrollment to children with disabilities or low incomes— and many programs were relatively small. In 2001, only four states had policies that established universal early education programs.

The focus on a single, clear policy goal was particularly important for the early education strategy, the evaluation found. Pew’s strategy also became a model for other state-level advocates.

Unfortuantely, the expansion of pre-kindergarten programs stalled with the Great Recession of 2007-09. Many states were able to prevent large cuts to their programs, but most did not increase funding.