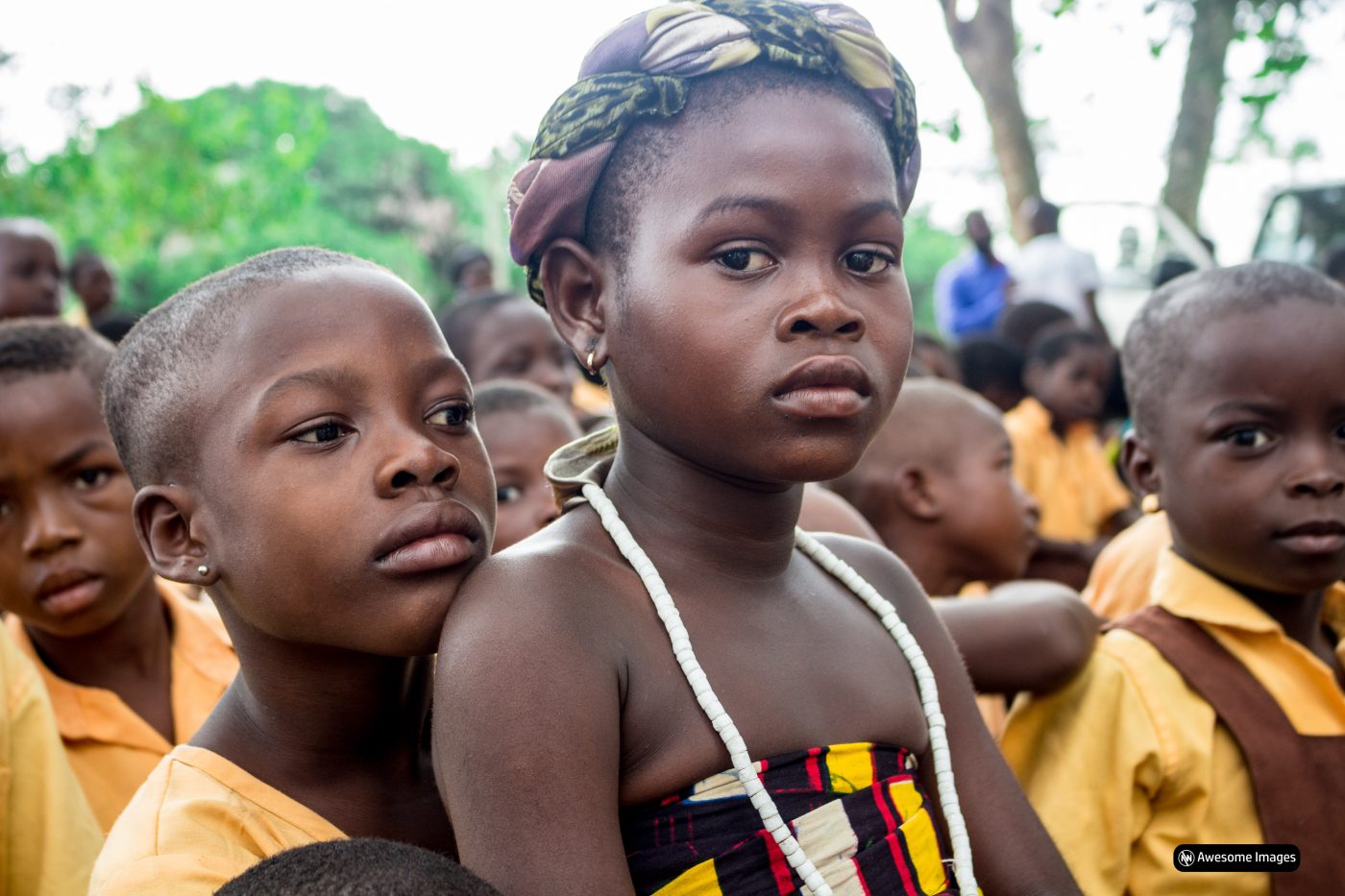 A recent Rough Translation podcast tells the story of how the Government of Ghana tried to improve pre-k outcomes, and how the parents’ reaction threatened to undermine those improvements.

Pre-K is very popular in Ghana, with 80 percent of three-year-olds enrolled in pre-K programs, and parents invest their money and hopes in their children getting a rigorous education starting from an early age. Nonetheless, a government evaluation showed that most children were not making academic gains as a result of attending pre-K classes. The Government brought in Innovations for Poverty Action, a non-profit research and policy organization that addresses global poverty, to try to understand why this was the case and to develop an appropriate response.

The researchers observed classroom practices and discovered that the pedagogical methods employed in many of the schools simply did not work. The students in successful schools had toys and well-decorated classrooms, and teachers who interacted with them as children. The students in the less-successful schools sat in rows, they engaged in rote memorization, and teachers assigned homework and acted as demanding authority figures.

Understanding the way young children learn, IPA trained pre-K teachers to become more approachable to the children—creating a more welcoming environment, letting them play, and encouraging them to ask questions and develop problem-solving skills—rather than having them continue to lecture the children or demand respect and obedience. The children responded positively, and began to demonstrate academic gains on tests.

When it became apparent that the parents did not understand the new approach or how to reinforce it at home—or even why play is important to children’s learning processes—IPA began training parents alongside the teachers, expecting that this would lead to even further gains as the parents became involved. However, the children in classes where the teachers received training alongside the parents did not have the same gains: the parents, concerned that their children were not working hard enough, told the teachers that they wanted them to be less approachable and more strict, since this was the type of education they had received themselves as children.

While IPA is conducting follow-up research regarding both teacher training and parental training in the Ghanain context, the experience suggests some implications for pre-K education in general: while parents may seek a rigorous pre-K program for their children, to ensure they get the boost that will lead them to future academic success, it is important to find a program that also lets kids learn in the ways they do best, and to support that kind of learning at home.