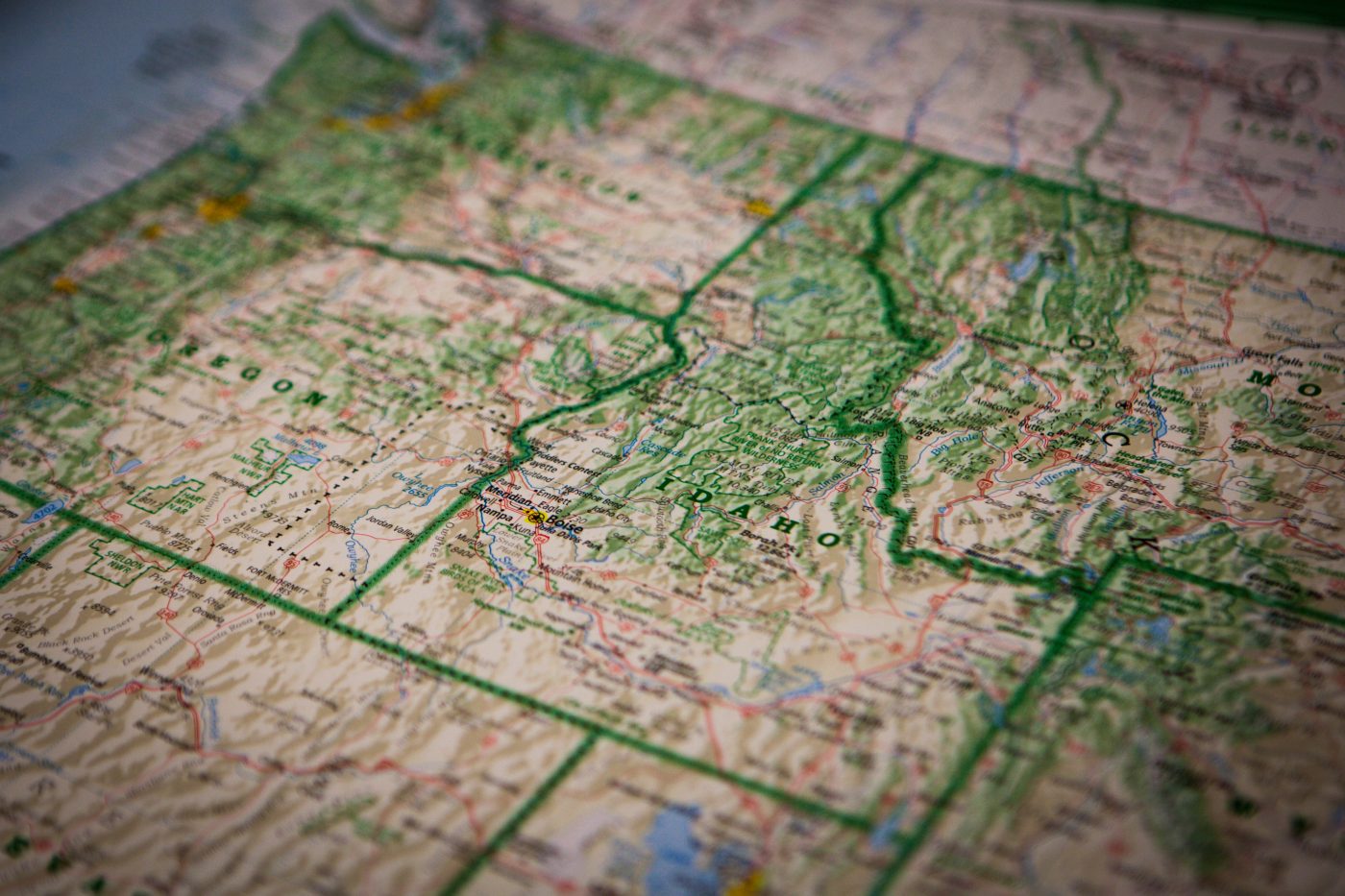 Idaho is one of only six states that does not invest in prekindergarten or school readiness programs and 68 percent of Idaho’s 3- and 4-year-olds are not attending preschool.

Also important: “Troubling disparities persist among children of color and those from families earning lower wages: 83 percent of Idaho’s Hispanic children are not enrolled in pre-K programs, compared to 64 percent of white children. And only one out of four children who live in families with incomes below 200 percent of poverty is enrolled in pre-K.”

Read the entire study below: