Why Make-Believe Play Is an Important Part of Childhood Development 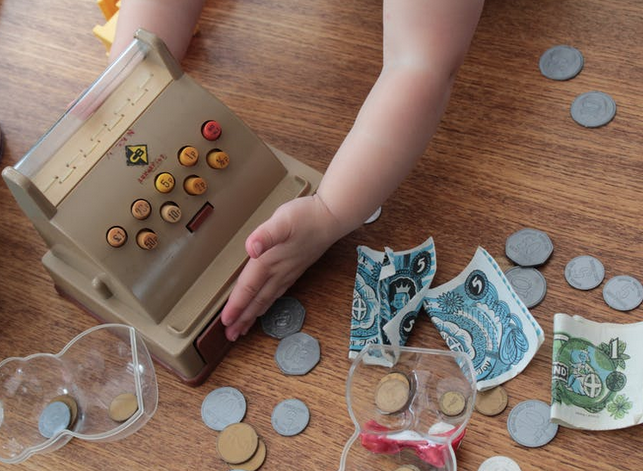 Visit any preschool classroom during free play and you will likely see a child pretending to be someone else. Make-believe play is a ubiquitous part of early childhood. And beyond being fun for kids, pretending and other kinds of imaginative play are also believed by some to be critical to healthy child development.

Research has found a relationship between pretend play and a child’s developing creativity, understanding of others and social competence with peers.

As a psychologist who studies imaginary play and childhood development and is no stranger to the preschool classroom, I have met many children for whom an imaginary friend or impersonation of a character is more than just an amusing pastime. Such activities often reflect what children have on their minds.

Learning to think from different perspectives

Imaginary play could encourage social development because children are simultaneously behaving as themselves and as someone else. This gives them a change to explore the world from different perspectives, and is a feat that requires thinking about two ways of being at once, something that children may have difficulty doing in other circumstances.

You can imagine how this could be a part of a child’s developing social abilities.

The child who creates an imaginary friend has the opportunity to explore all the nuances of friendship – without having to manage the unpredictability of another person’s behavior or risking the friendship ending.

The child who impersonates a superhero can play out and achieve goals such as helping others and performing daring rescues. This kind of power is not easily found in early childhood. Getting to be the hero and taking care of others must be a nice change from being taken care of and ordered around.

Learning the delicate art of negotiation

When children play these make-believe games with other kids, they must constantly consider their own behaviors and signals to send clear messages about what they are doing. And they also have to pay attention to signals coming from other participants in the game and learn how to decipher them.

This kind of communication also happens in real-world interactions. But within the world of fantasy play, successful coordination requires extra attention to all of these details. Children must engage in sophisticated levels of communication, negotiation, compromise, cooperation and coordination to keep the play moving forward.

In fact some research suggests that children engaging in social pretend play spend almost as much time negotiating the terms and context of the play as they do enacting it. This might come in handy as they grow up and manage the rules of neighborhood games of Capture the Flag, the division of labor on group projects in high school and the benefits associated with a first job offer.

Are the benefits of play correlational or causative?

The studies that connect pretend play to all of those positive outcomes are correlational. In other words, a socially astute, competent child might be more interested in pretend play, rather than pretend play making a child more socially astute. Alternatively, some other variable, like parenting, might be responsible for connections between engagement in fantasy and getting along well with others.

In fact, Angeline Lillard, a prominent scholar in the field, looked at dozens of studies with her colleagues, and found little evidence to support the idea that pretend play causes positive developmental outcomes.

Instead, these authors assert, pretending might be one route to these outcomes. Or both pretend play and positive outcomes might be supported by other factors, such as the presence of supportive, encouraging adults, play that focuses on positive, pro-social themes, and the characteristics of the children themselves, such as their intelligence and sociability.

At the same time, the researchers are also quick to point out that children love to play and are motivated to do so. Adults who want to foster perspective-taking, empathy, negotiation skills and cooperation would do well to think about how lessons related to these skills could be embedded in the materials, themes and general content of children’s imaginative play.