How to Nurture Curious Kids

By The Editors
Best PracticesThink Tank
on September 26, 20182 min read 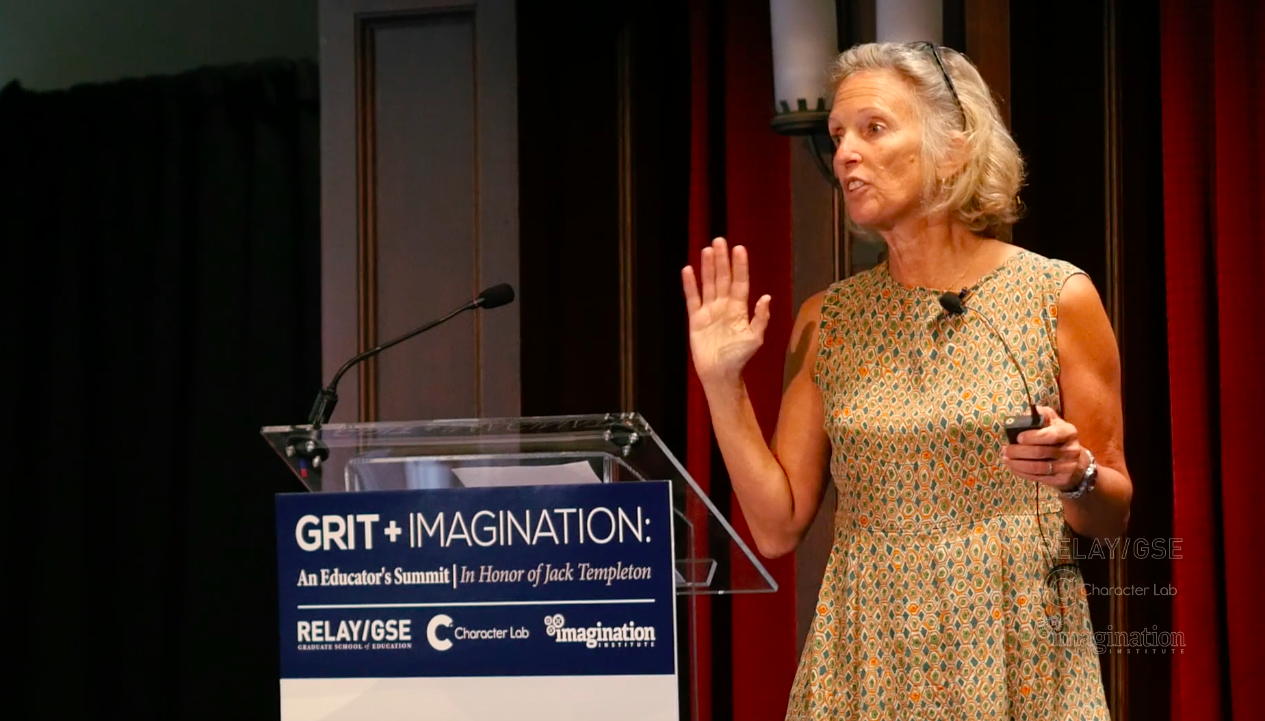 Curiosity is a normal part of life and a key part of early childhood learning. So how can we nurture curious kids?

The Character Lab states that curiosity is “wanting to learn more. Showing interest, seeking novelty, and being open to new experiences.” What does curiosity look like? The site outlines:

“The scientific method isn’t just for scientists. Being curious about something, trying to figure it out, forming an idea about what’s going on and then testing it by trial and error are as natural to young children as breathing and learning to crawl.”

“Think about the baby who discovers that when she drops her spoon, it falls to the ground. Unprompted, she will try it again and again and again to see if the same thing always happens. Then she might change what she is doing to see if something similar or different happens.”

Galinsky’s column notes studies that explore the “‘drive to explore’ — how being curious — affects children as they grow,” as well as other important research. She writes: “We need to retain our own curiosity about curiosity, to make it into an ONGOING quest. Alison Gopnik recently told me that simply saying, ‘I wonder,’ in response to a child asking a question, changes everything –the adult and the child become engaged in learning together!”

Meanwhile, The Character Lab post offers several useful videos, including one from the 2016 Grit and Imagination Summit with Dr. Susan Engel, who explores the inherent curiosity in children—and how to further cultivate it.

Dr. Engel notes: “Almost all children — virtually all babies — are born with an insatiable and overpowering need for knowledge. There’s one thing that separates humans, as far as we know, from other creatures when it comes to curiosity, which is they not only what to know what things are, and names of things, and simple descriptions, [but also] they want to know why and how.They have what we call “epistemic curiosity” — a need to find explanations for how things work.”

For a practitioners deeper dive, The Character Lab offers a playbook, including an overview, facilitation guide, prep activity, and more.