By The Editors
Facts and Figures
on November 9, 20182 min read 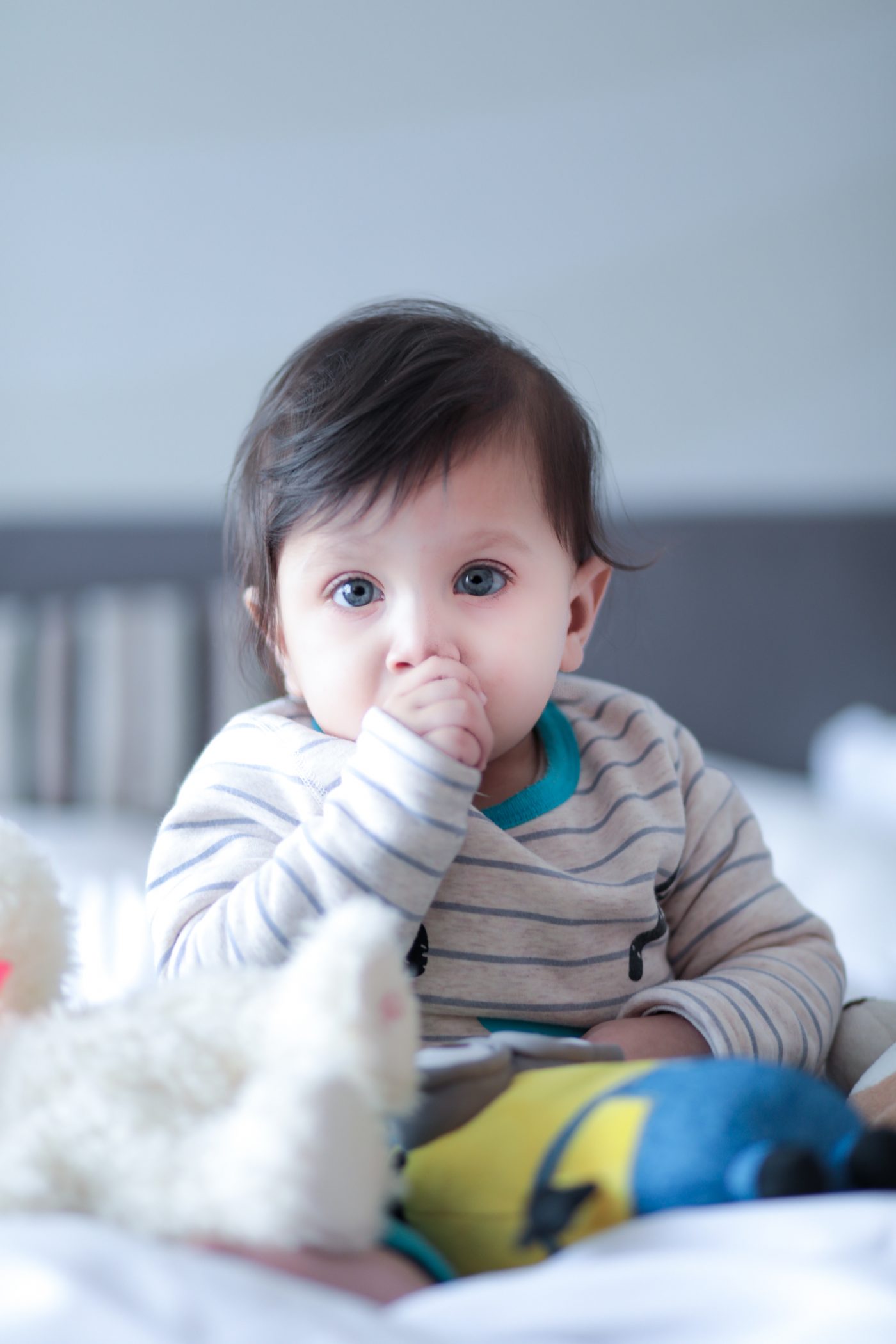 Interestingly, the authors are not only concerned about future data — they explore historical data to determine how states rank “annually on overall child well-being using an index of key indicators.” Specifically, “The KIDS COUNT index uses four domains to capture what children need most to thrive: (1) Economic Well-Being, (2) Education, (3) Health and (4) Family and Community.”

U.S. Census: Behind the Numbers

While some of the data show that conditions for children in the U.S. are improving, much of the data raises troubling questions. Important highlights include:

The report offers excellent state-level data in each of the main categories.