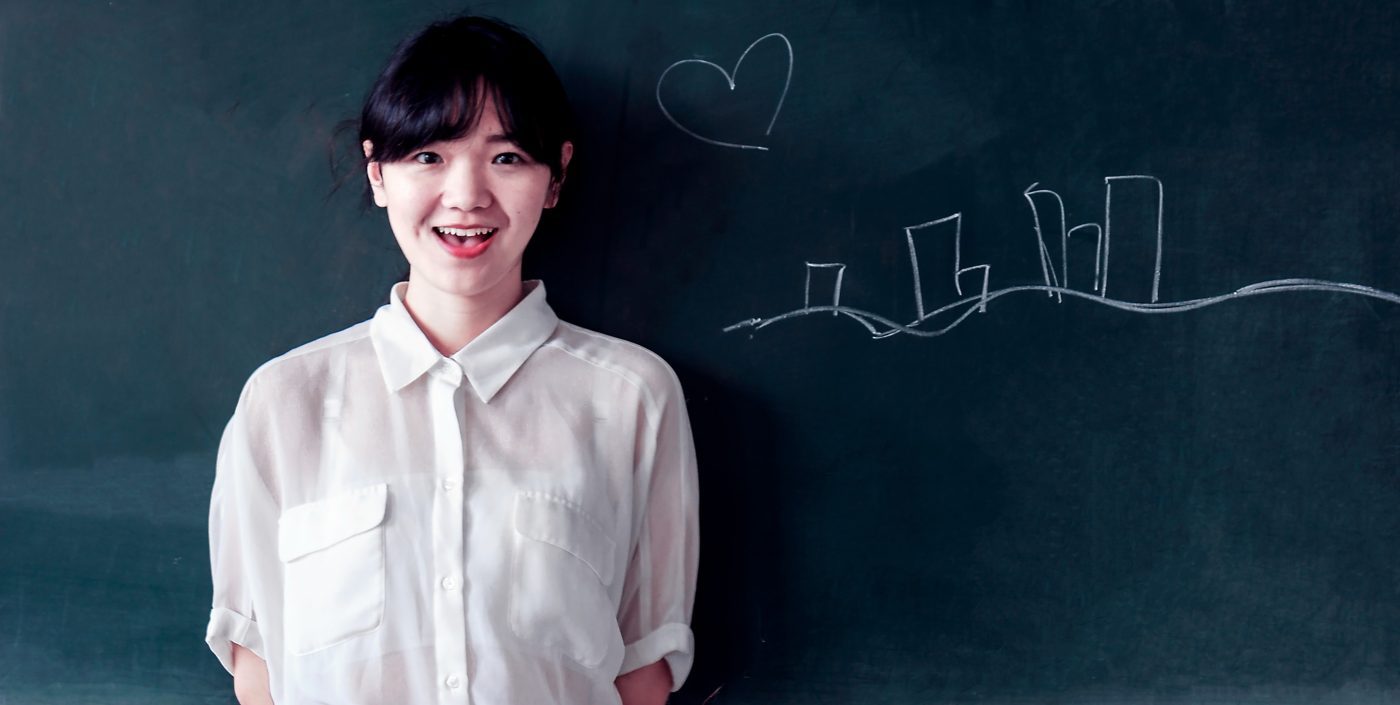 The Hechinger Report notes that “with a growing body of research showing that the early years are a critical window for brain development and learning, calls to require a bachelor’s degree for early childhood educators in both the public and private sectors have increased over the last decade. In 2007, the federal government required that at least 50 percent of Head Start teachers have a bachelor’s by 2013. (By 2015, almost 75 percent had bachelor’s degrees).”

The post highlights an “an ongoing preschool expansion project in Massachusetts, funded by a federal grant in 2014.” It “required all lead preschool teachers to have a bachelor’s. And in 2015, after a comprehensive review of early childhood research, the Institute of Medicine, part of the National Academy of Sciences, recommended that all lead teachers in early childhood settings have a bachelor’s. But many programs are having a hard time finding and hiring teachers who have attained one.”

What the job demands is closer to the work of elementary school teachers, scientists say.”

Washington D.C. has required that many child-care teachers in the District “must return to school under new licensing regulations that went into effect in December (20160 for child-care centers,” according to the Washington Post.

The piece continues: “The new regulations put the District at the forefront of a national effort to improve the quality of care and education for the youngest learners. City officials want to address an academic achievement gap between children from poor and middle-class families that research shows is already evident by the age of 18 months…A central part of that mission is educating a workforce that historically has been paid and treated like babysitters. What the job demands is closer to the work of elementary school teachers, scientists say.”

Indeed, according to The Hechinger Report: “Winifred M. Hagan, an associate commissioner at the Massachusetts Department of Higher Education and an expert in early childhood teaching. Hagan said there are ‘different qualitative requirements for teachers of different kids,’ depending on whether the children attend public pre-kindergarten, Head Start, or community-based programs. This, she believes, contributes to achievement gaps across racial lines and between low-income children and their peers.”

It continues: “To ensure that all children have access to preschool teachers who have deep and practical knowledge, state officials are building multiple pathways to a bachelor’s degree in early education. One of them is an initiative called MassTransfer, which encourages students to earn an associate degree at a community college, then transfer to a bachelor’s program at a four-year school. The program, which offers a variety of majors, including early childhood education, guarantees that credits earned during an associate degree program will transfer to the bachelor’s, and waives some application requirements for enrollees who maintain a certain grade point average.”

Another reason for the education drive: preschool teachers care as much about educational excellence as any other teachers.

Anne Douglass, of the University of Massachusetts, Boston, wrote: “While researching for my new book, I found that lead educators who teach young children are eager to advance their knowledge and become more effective instructors. They place as high a value on education as K-12 educators do. They often want greater access to higher education, along with compensation equal to that earned by K-12 teachers. In other words, they are not babysitters and do not want to be treated as such.”

She adds: “We should keep in mind that those who teach young children build the foundation upon which K-12 educators do their work. Without this foundation, many children show up at school ill-prepared for even kindergarten. By itself, requiring college degrees of lead teachers who work in early education will not close this learning gap. But it is an important and necessary step to take in order to support and strengthen quality teaching in all of our nation’s preschools so that every young child will be given their best opportunity to succeed.”

The lessons help explain why places like Massachusetts are putting a focus on the educational degrees of preschool teachers.