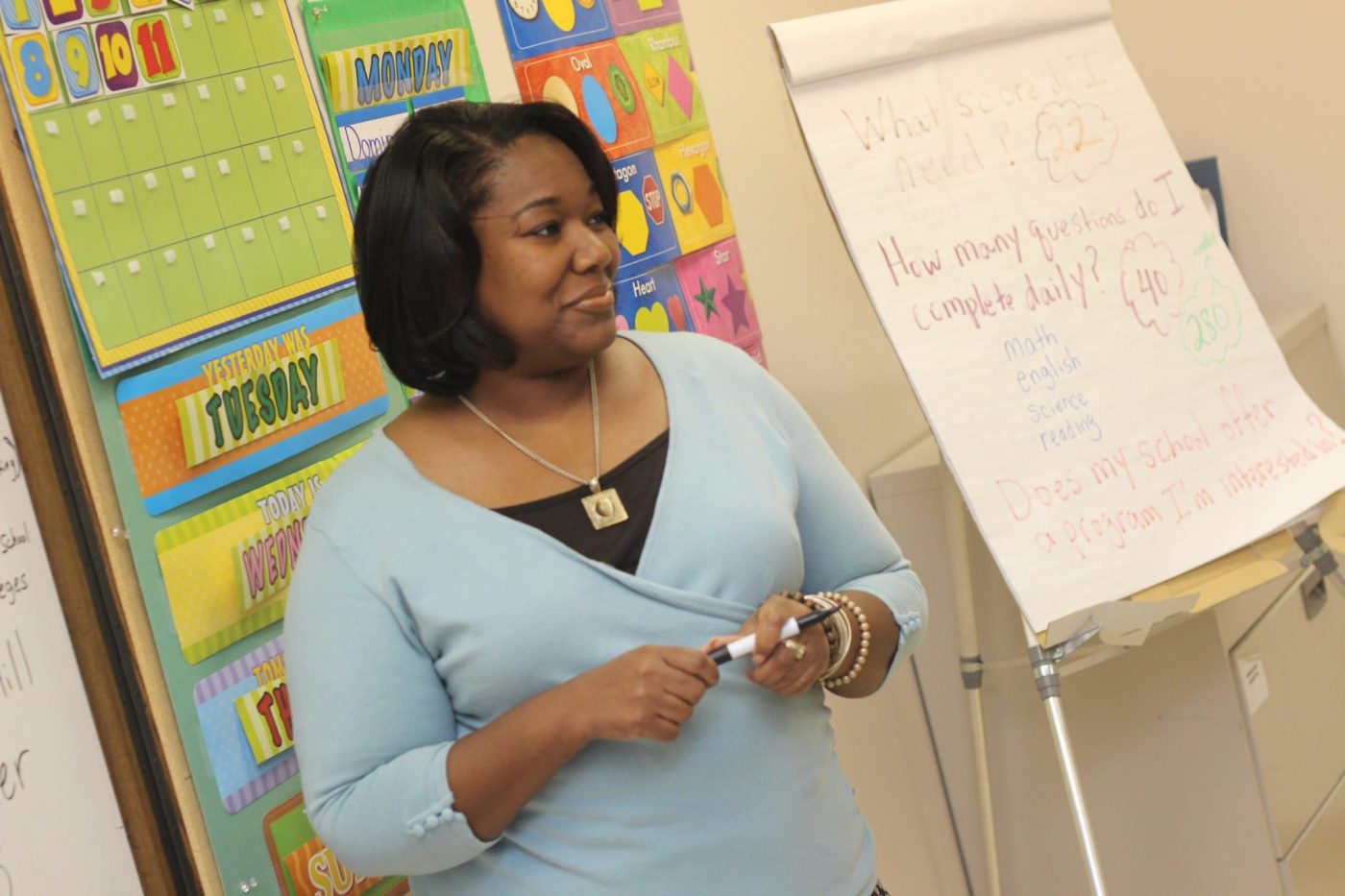 Teachers and policymakers are continually seeking to improve students’ academic achievements and address the gaps between high- and low-achieving students that can emerge as early as the third grade. To do so, argues the Education Commission of the States (ECS) in a report they should be looking at the first transition these students experience: the move from pre-k to kindergarten.

As we noted, the report offers powerful insights. The authors write:

Successful coordination between preschool and kindergarten helps to lay the groundwork for a child’s positive school experience. If this transition does not go well, children can be turned off to learning and school at an early age. By aligning standards, curricula, instruction and assessments between preschool and kindergarten, children can experience a seamless pathway that sets them up for future success.

ECS identifies two elements for schools to consider in creating a smooth, seamless transition from pre-k to the third grade:

What do these terms mean, and how are they put into practice?

An effective transition is one in which the students are helped to adjust to the new structures and roles they will face, and the public schools build on the high-quality pre-k experiences the children bring into kindergarten. ECS suggests seven child and family-based strategies, such as child visits to the kindergarten classroom during pre-k and formal kindergarten orientations, as well as five program-level strategies, such as data-sharing and joint professional development for pre-k and kindergarten instructors.

Many states have instituted such strategies. For example:

Alignment refers to the standards, curricula, and methods of instruction and assessment used for pre-k and kindergarten. Strengthening the alignment of students experiences across these two years helps to prevent the fade-out of pre-k benefits in later years. The California case cited above is one example of alignment; and an article, by Robert Pianta of The Hill, also makes reference to this concept.

Pianta makes the point that the promise of either universal or targeted pre-k, on its own, is insufficient to close the achievement gap:

There is little doubt that pre-k programs can benefit young children, but in the rush to ensure that benefit justifies the argument for providing pre-k for every child in the U.S., we’re losing sight of an important truth: the benefits of school are cumulative. To ensure that all of our students are successful in the long term, particularly our less advantaged children, learning has to take place every single year. And pre-K is just one of at least five crucial years.

It is necessary to focus on strengthening and aligning the curricula across early education, from pre-k through third grade. He writes:

Fortunately, there is a playbook that policymakers can follow to achieve this goal, primarily by breaking down the regulatory barriers that prevent our pre-K and K-3 educators from delivering integrated, aligned curricula for young children. State agencies can use new federal Preschool Development Grant dollars, allocated later this year, to fund initiatives that focus on curricular quality and cross-grade collaboration. The Office of Head Start can bring pre-K and kindergarten educators together to ensure their school readiness guidelines connect directly to states’ kindergarten standards.  And while they’re at it, state and federal policy-makers can nudge efforts to build early education systems by mandating that the use of Title 1 funds, a primary source of support for public pre-k, actually go to programs that are integrated from Pre-K to third grade.

In Boston, for example, the school system has a set of guiding principles and instructional practices that it follows for all of the curricula of pre-k through second grade. It combines this set of principles and practices with professional development for pre-k through second grade teachers which, research shows, helps to maintain the gains of pre-k into later grades. 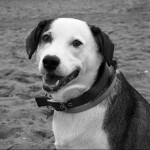 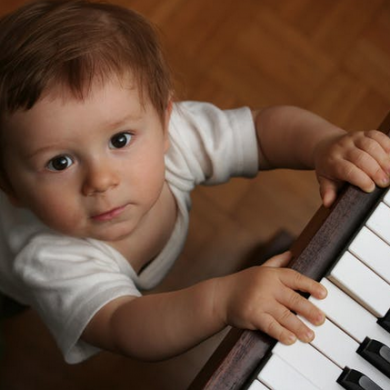