By The Editors
Public Policy
on November 8, 20182 min read 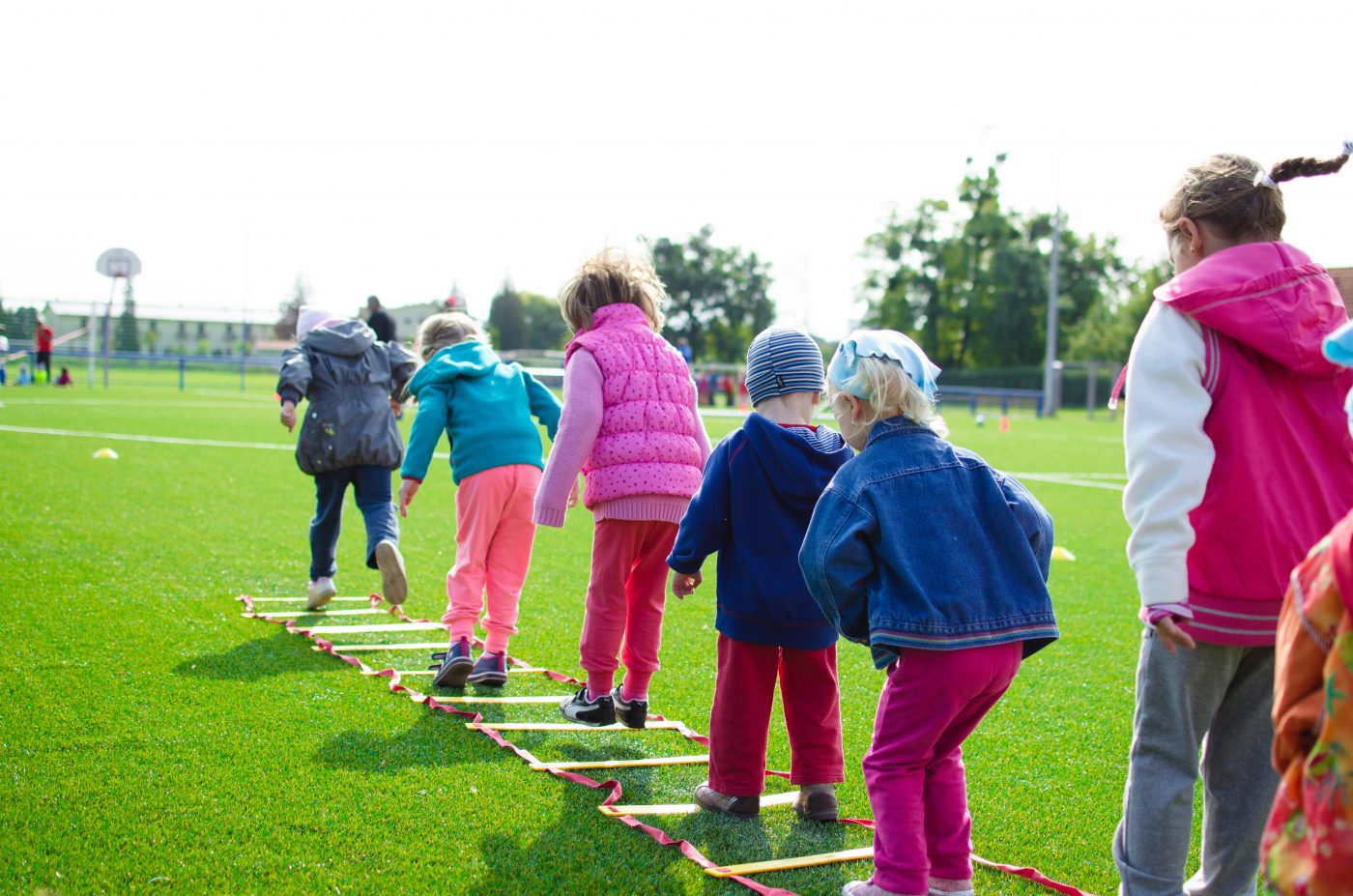 The U.S. Census. It only happens once a decade. It determines not only how many representatives each state gets, but also many of the funding decisions by the U.S. government.

Now a new report suggests poor counting in the previous census could negatively affect funding that supports early childhood learning and development. And things might not get better for the next census.

The report is the “2018 Kids Count Data Book: State Trends in Child Well-Being,” produced by the Annie E. Casey Foundation. The report states: “The 2010 U.S. Census failed to count almost 1 million children younger than age 5. These weren’t the only kids who were missed. The decennial census also historically undercounts children of color as well as kids in low-income and immigrant families. Despite the vital importance of the census, we face another potential undercount of young children in 2020 — a problem that’s grown in magnitude with every census since 1980. If the 2020 numbers are wrong, we will live with the consequences for 10 years.”

U.S. Census: Why It Matters

The report states: “The 2020 census will determine how much federal funding states and localities receive each year for the next decade. When kids aren’t counted, communities don’t get their fair share of federal dollars for Head Start, school lunches, public health insurance, housing, child care and myriad other programs and services that help young children in low-income families get a healthy start in life.”

Incredibly, the report notes that “the census undercounts children younger than 5 at a much higher rate than any other age group.” Reasons for this include:

“Some kids aren’t counted because their whole family is not counted. Some families are harder to count than others because their living arrangements are complex (for example, they live with nonrelatives) or family members have other characteristics associated with low response rates.”

“Some kids live in places traditionally harder to count. These include neighborhoods
where poverty is high and where multi-unit buildings and rental housing are more common.”

“Other kids aren’t counted even though some of their family members are. Some households respond to the census but don’t include all members on the survey.”

Of course, much is at stake through the census. Most voters know that the census determines how many U.S. Representatives each state gets. But the federal funding allocation concerns are also greatly significant.

The report notes: “About 300 programs rely on data derived from the census. Federal spending for these programs totaled roughly $800 billion in the 2015 fiscal year. Some of these programs provide critical assistance to young children and their families, particularly those with low incomes. These include Medicaid; the Children’s Health Insurance Program; the Supplemental Nutrition Assistance Program (SNAP); the Special Supplemental Nutrition Program for Women, Infants and Children (WIC); Title I education funding; the school lunch program; grants for special education; Head Start and Early Head Start; foster care assistance; and the Child Care and Development Fund. These programs alone receive about $160 billion in federal funding annually.”

Next: “Since 1990, KIDS COUNT has ranked states annually on overall child well-being using an index of key indicators.” We’ll go deep into one of the areas: Education.