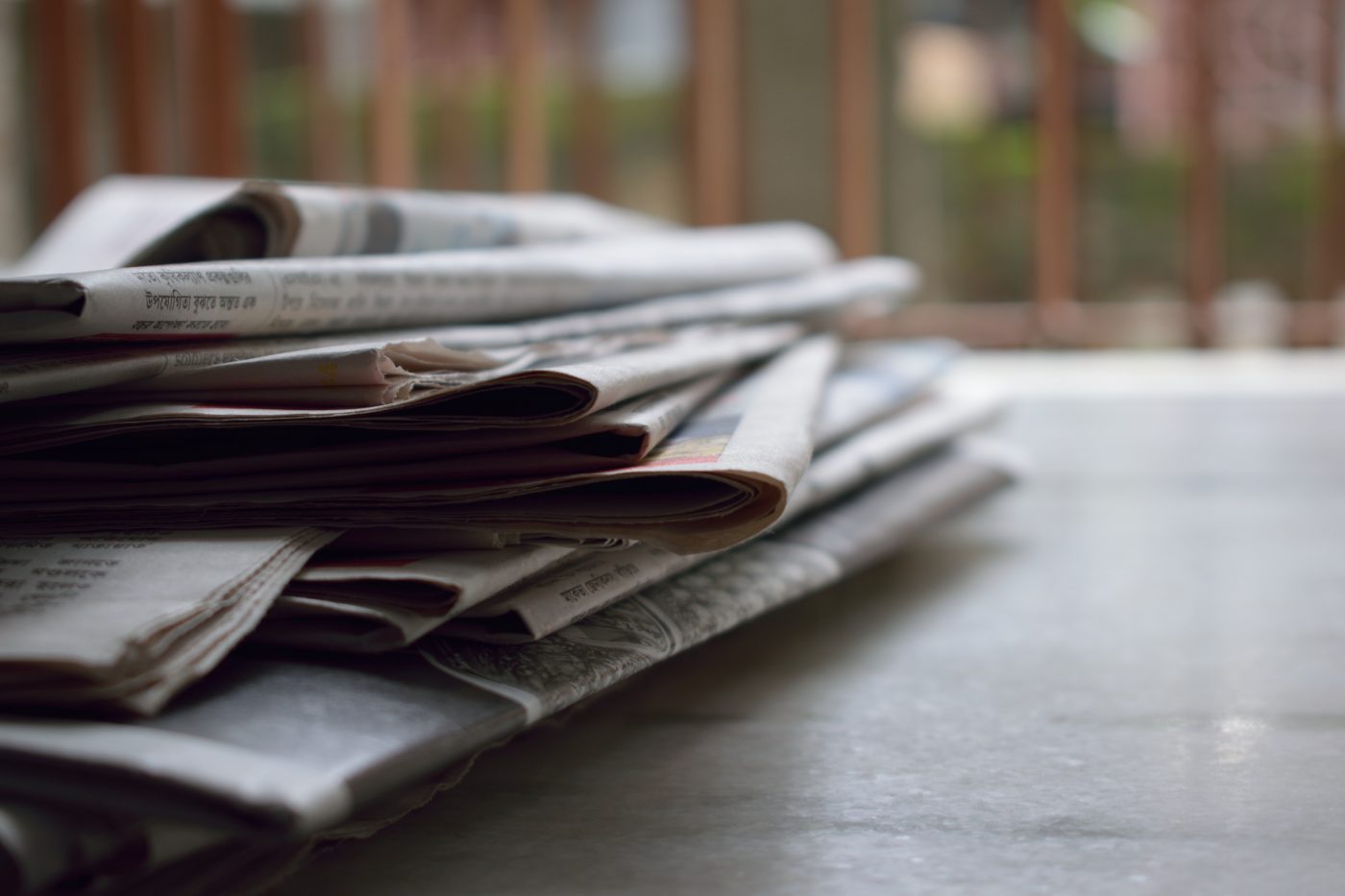 In our early education news roundup, here are highlights from around the web:

Aspen Institute: From a Nation at Risk to a Nation of Hope: Recommendations from the National Commission on Social, Emotional, & Academic Development

The Aspen Institute released its awaited report “From a Nation at Risk to a Nation of Hope: Recommendations from the National Commission on Social, Emotional, & Academic Development.” The group writes: “A growing movement dedicated to the social, emotional, and academic well-being of children is reshaping learning and changing lives across America. On the strength of its remarkable consensus, a nation at risk is finally a nation at hope.”

ICYMI, we outlined the report in one post and highlighted the report’s recommendations, as well.

FFYF writes: “According to a new bipartisan poll commissioned by First Five Years Fund (FFYF), voters say a divided Congress should have no bearing on lawmakers’ ability to pass meaningful legislation supporting high-quality early childhood education. In fact, Democrats and Republicans alike expect members of Congress from across the aisle to work together to get things done—and investing in early childhood education opportunities remains a rare issue that has strong support across parties. Voters are less interested in seeing partisans stand their ground than they are seeing them stand up for young children and their families.”

Brooks writes: “Over the last several years our understanding of the relationship between emotion and learning has taken off. My impression is that neuroscientists today spend less time trying to locate exactly where in the brain things happen and more time trying to understand the different neural networks and what activates them.”

“Everything is integrated. Mary Helen Immordino-Yang of the University of Southern California shows that even ‘sophisticated’ emotions like moral admiration are experienced partly by the same ‘primitive’ parts of the brain that monitor internal organs and the viscera. Our emotions literally affect us in the gut.”

“Patricia Kuhl of the University of Washington has shown that the social brain pervades every learning process. She gave infants Chinese lessons. Some infants took face-to-face lessons with a tutor. Their social brain was activated through direct eye contact and such, and they learned Chinese sounds at an amazing clip. Others watched the same lessons through a video screen. They paid rapt attention, but learned nothing.”

Central Maine: Benefits of early learning too great to ignore

Jim Clair, owner of The Clair Group of Companies, cites ReadyNation [ELN attended the most recent ReadyNation conference and conducted interviews with 14 business, education, and public leaders] and writes: “This is the one of the most important investments our state can make.”

“What’s more, evidence shows that kids who have the benefit of high-quality early education are more likely to start school healthier. They are more ready to learn, and to go on to become better, more highly skilled workers.”

“Access to high-quality early childhood education particularly helps low-income and high-risk kids close the achievement gap between them and their more-advantaged peers.”