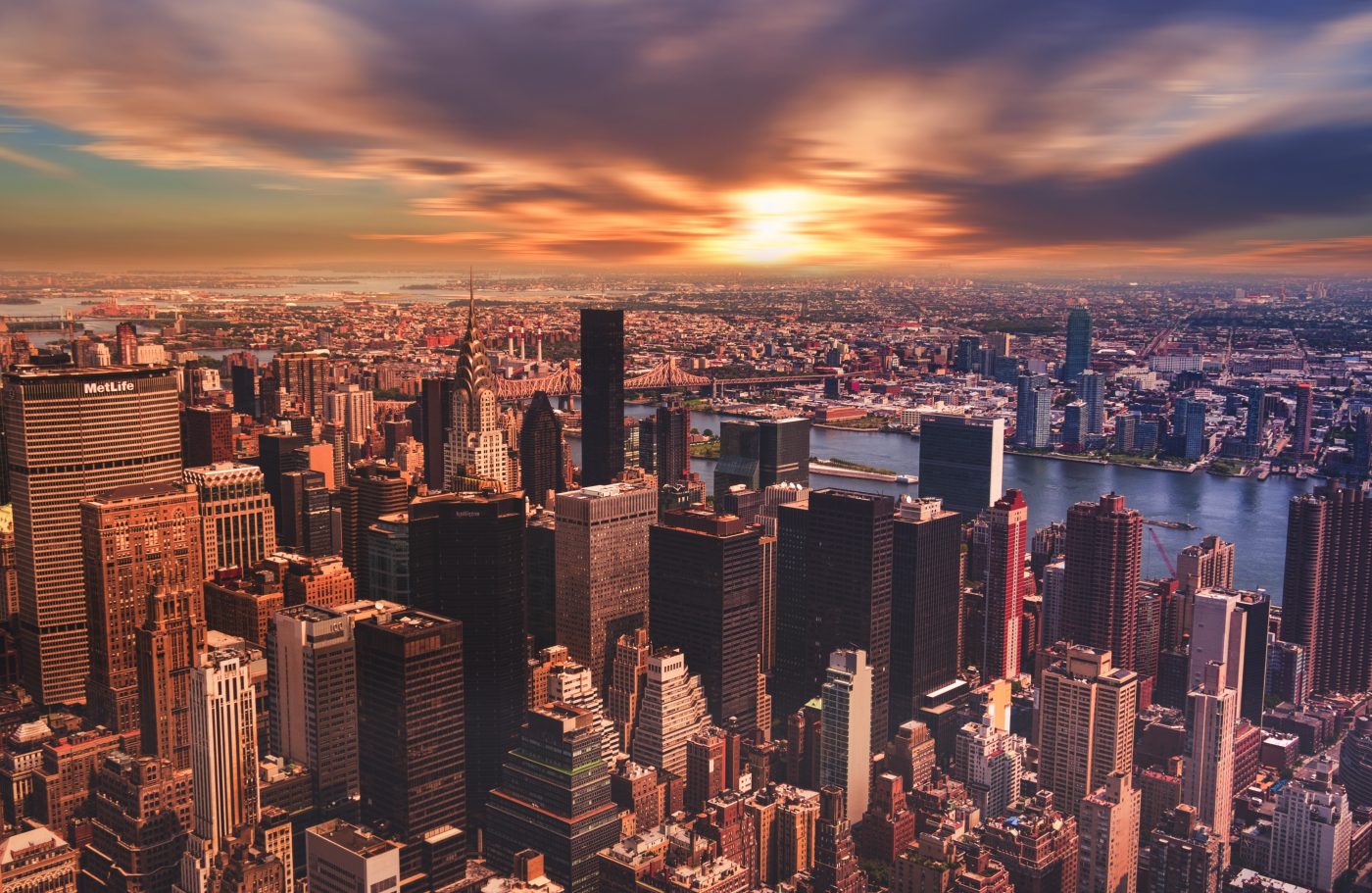 While there’s much about any large city to love or hate, the New York Times reports on an area where New York City is finding success: Its pre-K program.

According to a national evaluation system, the Early Childhood Environment Rating Scale, “about 94 percent of the city’s prekindergarten programs met or exceeded a threshold that predicts positive student outcomes after pre-K.”

For more on the importance of maintaining education investment from pre-K through high school, listen to our podcast with Northwestern Professor Kirabo Jackson on the Economics of Education Investment.

Among the NYT highlights:

Some of the areas where the NYC pre-K classrooms excelled are areas where practitioners should focus. According to the NYT:

Because of the success, now the program is growing. According to the report “Free Preschool, Coming to an Apartment Near You What Family Child Care Could Mean for 3K,” from The Center for New York City Affairs at The New School: “In a move that has surprised some in the early education eld, the country’s largest public school system revealed in a white paper on early childhood education published last month that it is planning to make ‘family child care,’ as it’s known in the field, a part of New York City’s ‘3K-for-All’ program. Modeled on New York City’s successful Pre-K-for-All program for 4-year-olds, 3K provides free preschool to 3-year-olds and was Mayor Bill de Blasio’s signature promise during his 2017 re-election campaign.”

“Unlike the massive, high-speed launch of pre-K, the City is rolling out 3K more slowly, adding a few community school districts each year through 2021-2022, focusing first on areas with high concentrations of poverty. So far, the 3K program has rolled out in six of the city’s 32 school districts, serving about 5,000 kids in schools and child care centers. It aims to serve over 19,000 3-year-olds in 12 school districts during the 2020-2021 school year. It is in districts where elementary schools are overcrowded and child care centers scarce that the City is most likely to turn to licensed group family daycares for 3K classes.”