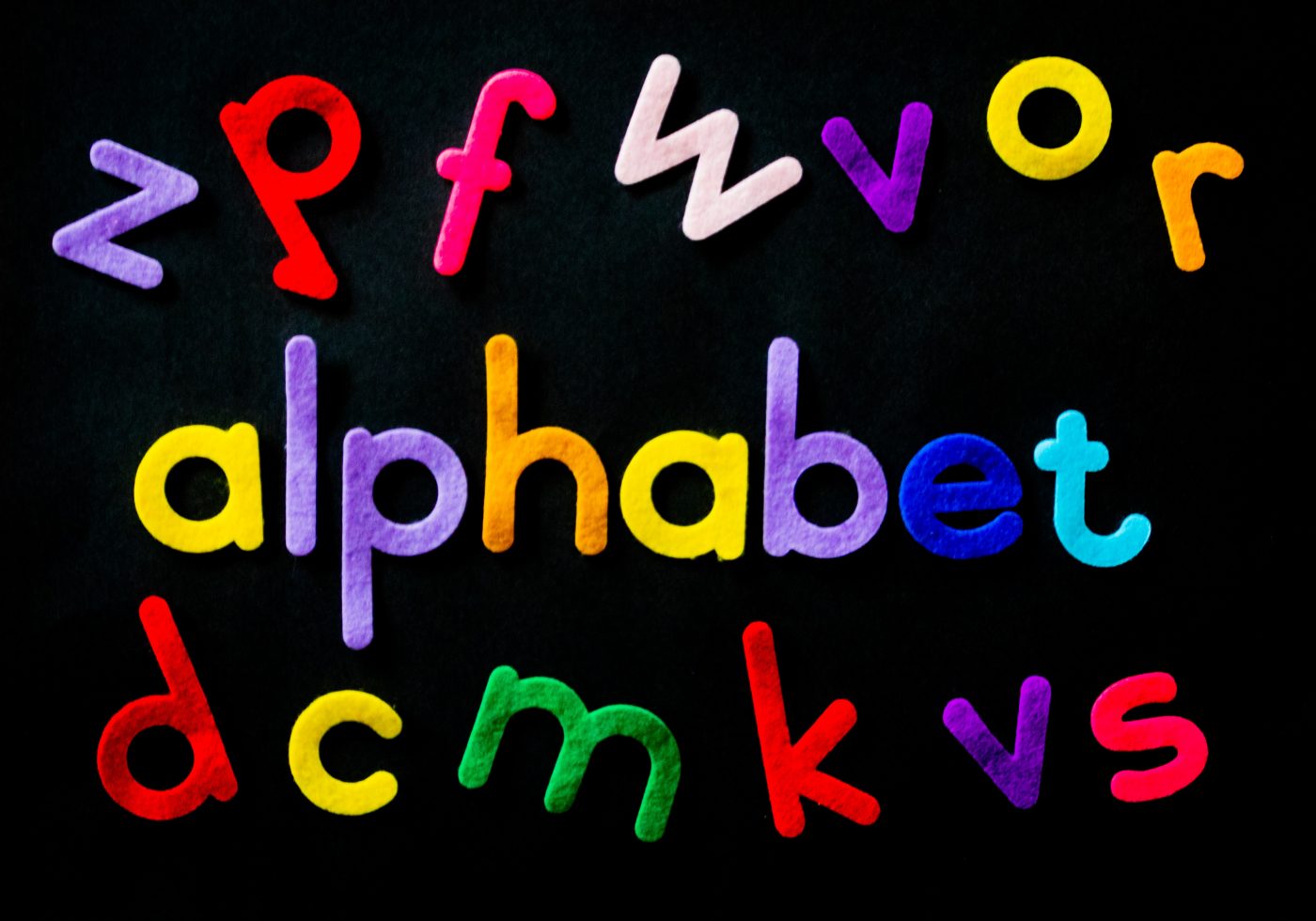 All the news that's fit to print? Here's what you might have missed!

All the news that’s fit to print? Here’s what you might have missed this week from around the web:

“It’s easy for educators following research on early-childhood education to get confused. District and school leaders that want to add or expand on-site preschool programs may especially be wondering how to best design a program when one study points to the lasting benefits of preschool and another seems to contradict it.”

“A new report from the Learning Policy Institute (LPI) seeks to clarify what sometimes feels like conflicting research on early learning programs, especially those that are publicly funded.”

“’Untangling the Evidence on Preschool Effectiveness: Insights for Policymakers’ includes a comprehensive review of existing studies and highlights what specific benefits — such as literacy and math skills, placement in special education and grade retention — they were able to measure.”

The Raleigh News & Observer: Benefits of Pre-K do not fade with age

Kenneth A. Dodge, Pritzker Professor of Public Policy at Duke University, writes: “Fadeout. This term has been used to describe chilling findings from a Tennessee study of the effects of that state’s pre-kindergarten program on children’s later development. In that study, children who participated in Tennessee’s program demonstrated gains in cognitive skills by the end of the program that were followed by sharp declines when these children entered elementary school. Skeptics want to use those ‘fadeout’ findings to fade out state funding for North Carolina’s pre-kindergarten program, called NC Pre-K. Before we act impetuously, however, it is important to examine the experiences of children in our state.”

“It turns out that NC Pre-K (as well as Smart Start, which serves younger children) continues to have strikingly positive benefits for children that do not fade out at all. Instead, our latest research confirms those benefits last at least through the end of eighth grade.”

It continues: “Our new analyses, just released as a working paper, show that the positive impacts of NC Pre-K and Smart Start continue through grades 6, 7, and 8. There is no fadeout. In fact, the impact grows. By eighth grade, for children in counties with average funding, NC Pre-K has reduced the likelihood of placements into special education by over one third. We find positive impacts for every group of children we studied, including economically disadvantaged as well as advantaged children; African American, Hispanic, and white non-Hispanic children; and children whose mothers are well-educated as well as those whose mothers are less well-educated.”

The report provides “descriptive statistics on barriers to parent-school involvement that are available from the Early Childhood Longitudinal Study, Kindergarten Class of 2010–11 (ECLS-K:2011). The brief begins by examining the level of parents’ involvement in activities in their children’s schools and the specific types of activities in which they participated when their children were enrolled in school. Then, the brief describes the types of barriers to participation that parents face.”

Percentage of second-graders, by parents’ reported level of involvement and reported barriers to participation: School year 2012–13

“The four most commonly reported barriers were ‘family members can’t get time off work’ (48 percent), ‘inconvenient meeting times’ (33 percent), ‘no child care’ (17 percent), and ‘[parents] don’t hear about things going on at school that [they] might want to be involved in’ (12 percent). The three least common barriers were ‘problems with transportation to the school’ (4 percent), ‘school does not make family feel welcome’ (3 percent), and ‘problems with safety going to the school’ (1 percent). The most common barriers reported were the same for parents who had low, moderate, and high involvement.

Among second-graders whose parents reported low involvement in school activities:

Child Trends: Where Will Your Child’s Imagination Go Today?

“Playing house, cooking and serving dinner to friends, or grabbing a hard hat for a day of building new cities—a child’s imagination can be endless.”

“Goldstein recommends parents spend at least 15 minutes a day engaged in pretend play—something as simple as pretending to be a chef, while your child is a waiter; or pretending to bake a cake, while the other celebrates a birthday. It’s make-believe play that can have real-life results.”

“Researchers say the results suggest the potential for using pretend play as an intervention to improve emotional control and social skills and improve school readiness among high-risk kids.”