Kindergarten Classes Are Getting More Academic. New Research Says the Kids Are All Right.

By The Editors
Best Practices
on February 18, 20193 min read 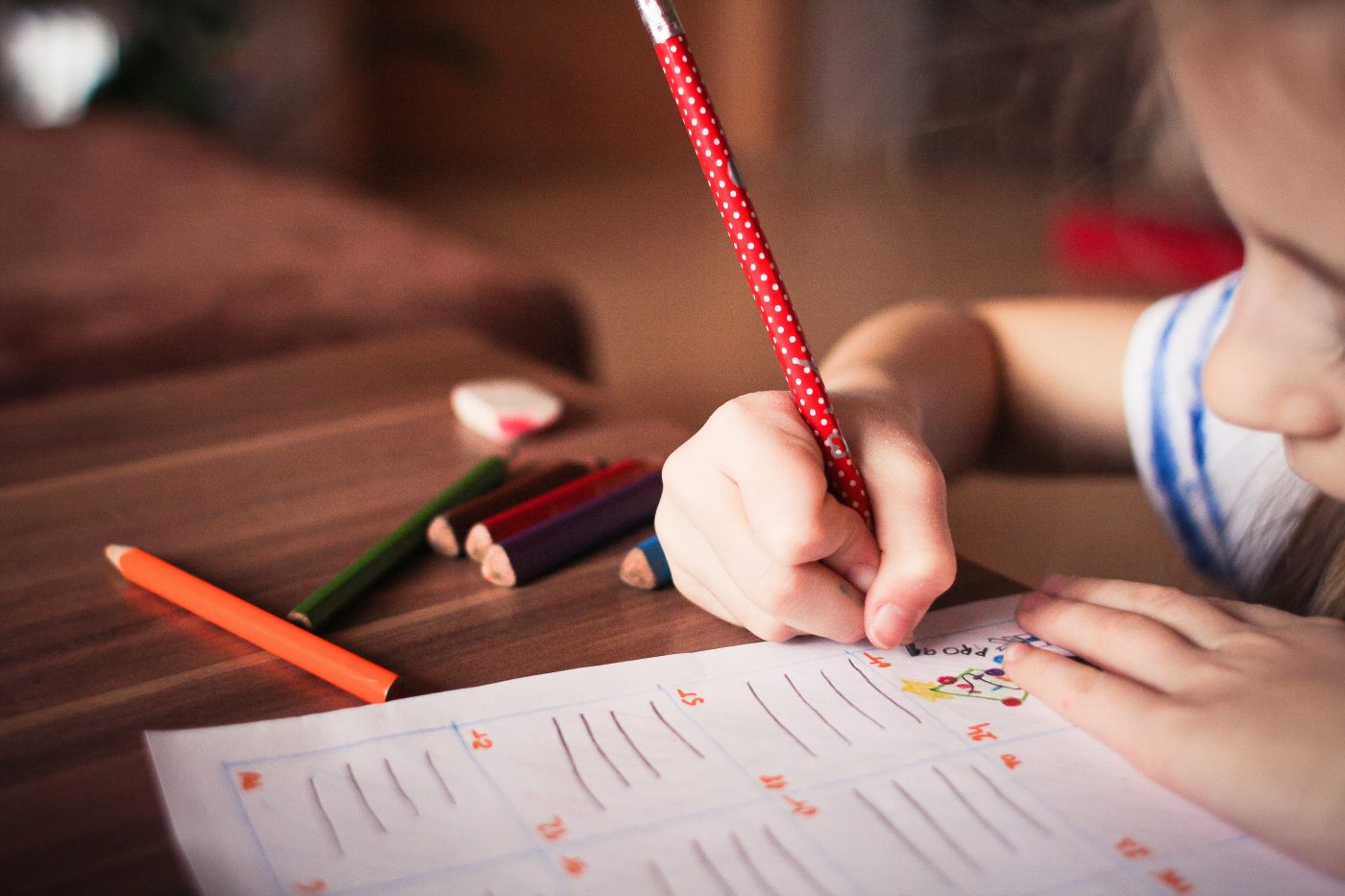 Kindergarten isn’t what it used to be — and that might not be a bad thing.

Recent research has found that kindergarten classrooms look increasingly academic, with the casualties often being art and free time for play. That’s worried plenty of parents and child advocates.

Today’s kindergarteners are “expected to be able to do things by the time they leave kindergarten that some, perhaps even many, are not developmentally prepared to do,” a 2016 Washington Post column warned.

But a new study suggests the concerns about academic rigor in early grades may be overblown. It finds that students in kindergarten classes with more academic content not only show higher math and reading ability, they don’t do any worse — and in some cases do better — on social-emotional metrics like self-control, focus, and behavior.

“The results bolster the stance of researchers who believe that challenging academic content is not necessarily at odds with children’s healthy development,” the five researchers wrote in the peer-reviewed American Educational Research Journal study.

The paper is a sweeping one, using data on nearly 20,000 kindergarteners from across the country in the 2010-11 school year. (That’s a useful year to examine, because the widely cited study showing that kindergarten had become more academically focused looks at changes between 1998 and 2010. Notably, though, the study largely predates the rollout of the Common Core standards, which some educators argue have pushed too much academic content into early grades.)

The researchers looked at kindergarten classrooms where teachers reported spending more time on certain advanced topics like alphabetizing words or recognizing fractions. Importantly, the study controls for outside factors like poverty, prior academic skills, and parental education that might affect students.

One unsurprising connection: being in a classroom with a greater academic focus in both language arts and math meant students were more likely to earn higher test scores in each subject.

More counterintuitive, to the researchers, were their other findings. In classrooms with more advanced math content, the students displayed stronger interpersonal and attention skills.  Advanced language arts instruction didn’t relate to any clear social-emotional benefits, but didn’t seem to harm students, either.

It’s the latest in a string of research highlighting the potential benefits of more rigorous academic content in earlier grades. Three other recent studies focusing on pre-kindergarten, and two looking at kindergarten, have found that students in classrooms with more advanced instruction scored higher on assessments.

But Marcy Guddemi isn’t convinced. She’s an education consultant who is on the advisory board of Defending the Early Years, a group that argues against too much academic content for young children and for a greater emphasis on play, which some research has linked to improved physical, social, and cognitive development.

The latest study doesn’t necessarily undermine this. Guddemi notes that the researchers measure academic focus by asking teachers how many days in a month a given skill was taught. They don’t ask teachers how much time is spent on free or academic-focused play, and those can overlap — if a teacher used number blocks to teach math skills, for instance.

Guddemi is also skeptical that tests are very good measures of what students know, especially at such a young age — or that those scores matter as students grow older. Studies frequently show that learning gains students make in pre-K fade out as students progress through school.

“Even though they tested higher at the end of kindergarten, that doesn’t mean they learned and are going to retain that information,” Guddemi said.

The study also points out that teachers who focus on higher-level skills may simply be better educators.

“It is possible that they may be more intentional in how they teach, more motivated to teach the subject matter at hand, better classroom managers, or more adept at fostering a positive social-emotional and learning environment,” the researchers say.

Still, they conclude, “We are cautiously optimistic that advanced academic content can be taught without compromising students’ social-emotional skills.”