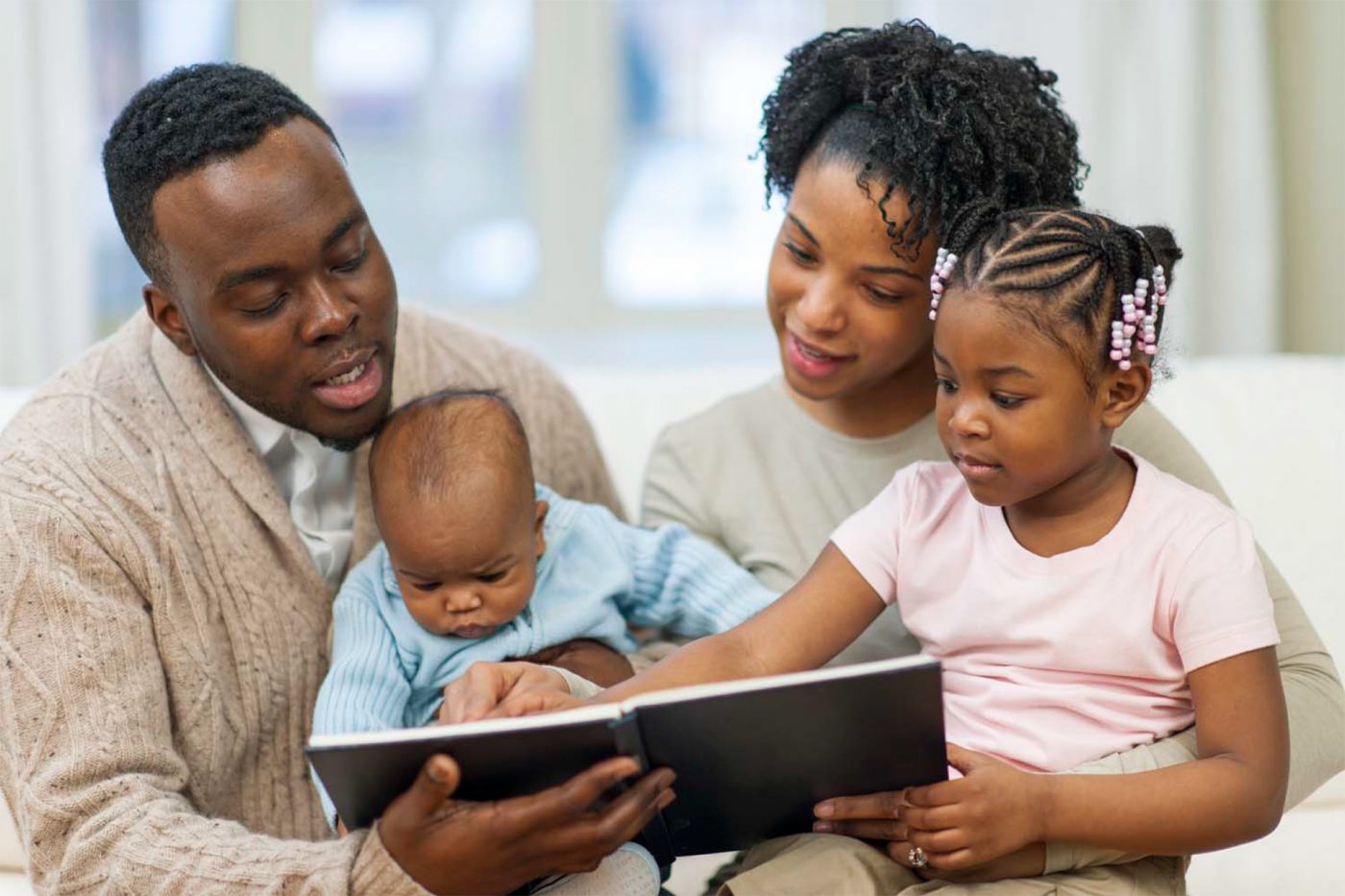 The scientific method isn’t just for scientists.  Being curious about something, trying to figure it out, forming an idea about what’s going on and then testing it by trial and error are as natural to young children as breathing and learning to crawl.

Think about the baby who discovers that when she drops her spoon, it falls to the ground. Unprompted, she will try it again and again and again to see if the same thing always happens. Then she might change what she is doing to see if something similar or different happens.

Simply saying, ‘I wonder,’ when a child asks a question, changes everything.” — Alison Gopnik

This curiosity and this capacity for trial and error learning help children figure out how their world works and can be leveraged to set them up for success in life.

In their groundbreaking book in 2000, wonderfully named The Scientist in the Crib, Alison Gopnik, Andrew Meltzoff and Patricia Kuhl write:

We are born with the ability to discover the secrets of the universe and with the drive to explore until we do.

A new study, “Early Childhood Curiosity and Kindergarten Reading and Math Academic Achievement,” released in early May, investigates what that “drive to explore” — how being curious — affects children as they grow. It is a unique study because it includes such a large and representative group of children and families – 6200 to be exact.

The findings are unique as well. Researchers Prachi Shah and colleagues from the University of Michigan find that children who are more curious are more likely to be higher achievers in math and reading in kindergarten. Being curious is important for all children, but especially for children living in poverty.

When I first read the headlines from this study, I wondered how the researchers defined curiosity. A recent Learning Heroes survey by parents didn’t give high marks to parents’ regard for this characteristic: only 10% of parents prioritized curiosity for their children. A few parents even worried that if their children were curious, they might get into things they shouldn’t. The report quotes one mother as saying, “I teach my son that curiosity killed the cat.”

Because they were using a national dataset, the University of Michigan researchers had to rely on items that were in the study to define curiosity. Ultimately, they used five items from a 25-item scale given to parents of children in kindergarten to assess how often the child:

The item most strongly associated with academic achievement in their analyses was “shows eagerness to learn new things.” So, in a sense, this characteristic is not being nosy but more akin to a passion for learning—the motivation that underlies and drives learning.

Babies are born primed to pay attention to new things (those bright shiny new objects). It is how they make sense of their world. In fact, infant researchers study what babies are looking at to understand when and how the youngest children are learning!

Curiosity, according to the research of Laura Schulz of MIT, includes being drawn to what’s new, but there’s a second reason she finds that children become curious: we become curious when something contradicts what we think and believe. Schulz says:

You go into an experience with a certain expectation that ‘this is the way the world is,’ and when you see some evidence that’s inconsistent with that expectation, you have to do something.

A third reason we become curious is when we have two competing beliefs and we have to figure out which is true, which is valid.

In other words, curiosity—rather than a detrimental quality that gets us into trouble—also becomes the impetus for us to learn the skill of critical thinking.

In this sense, curiosity is the fuel for learning, for another skill I see as fundamental in Mind in the Making: “Self-Directed Engaged Learning.” And it is sadly, a diminishing skill. Jennifer Fredricks of Union College writes that:

Recent of evidence from national datasets in the United States indicates that as many as 40 percent to 60 percent of students are showing signs of disengagement.

That leads me to another response to this study. Curiosity is important in promoting achievement—and according to this study, so is “effortful control”—efforts by the child to focus attention, delay gratification and not go on automatic.

In our quest to find the important ingredient of school and life success and engagement, we are sometimes attracted to one bright shiny new object and try to turn it into a silver bullet—the one thing we as parents can do to fuel our children’s learning. Curiosity is important—but so are focus and self-control, critical thinking and self-directed engaged learning.

But back to curiosity. In discussing the study, researcher Prachi Shaw says that the takeaway for parents, caretakers and educators is “to be curious about an individual child’s curiosity and what motivates a child.”

We need to retain our own curiosity about curiosity, to make it into an ONGOING quest. Alison Gopnik recently told me that simply saying, “I wonder,” in response to a child asking a question, changes everything –the adult and the child become engaged in learning together! 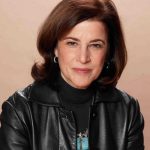 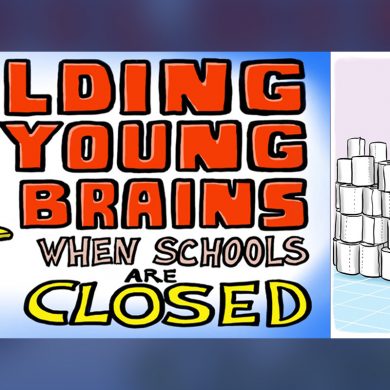