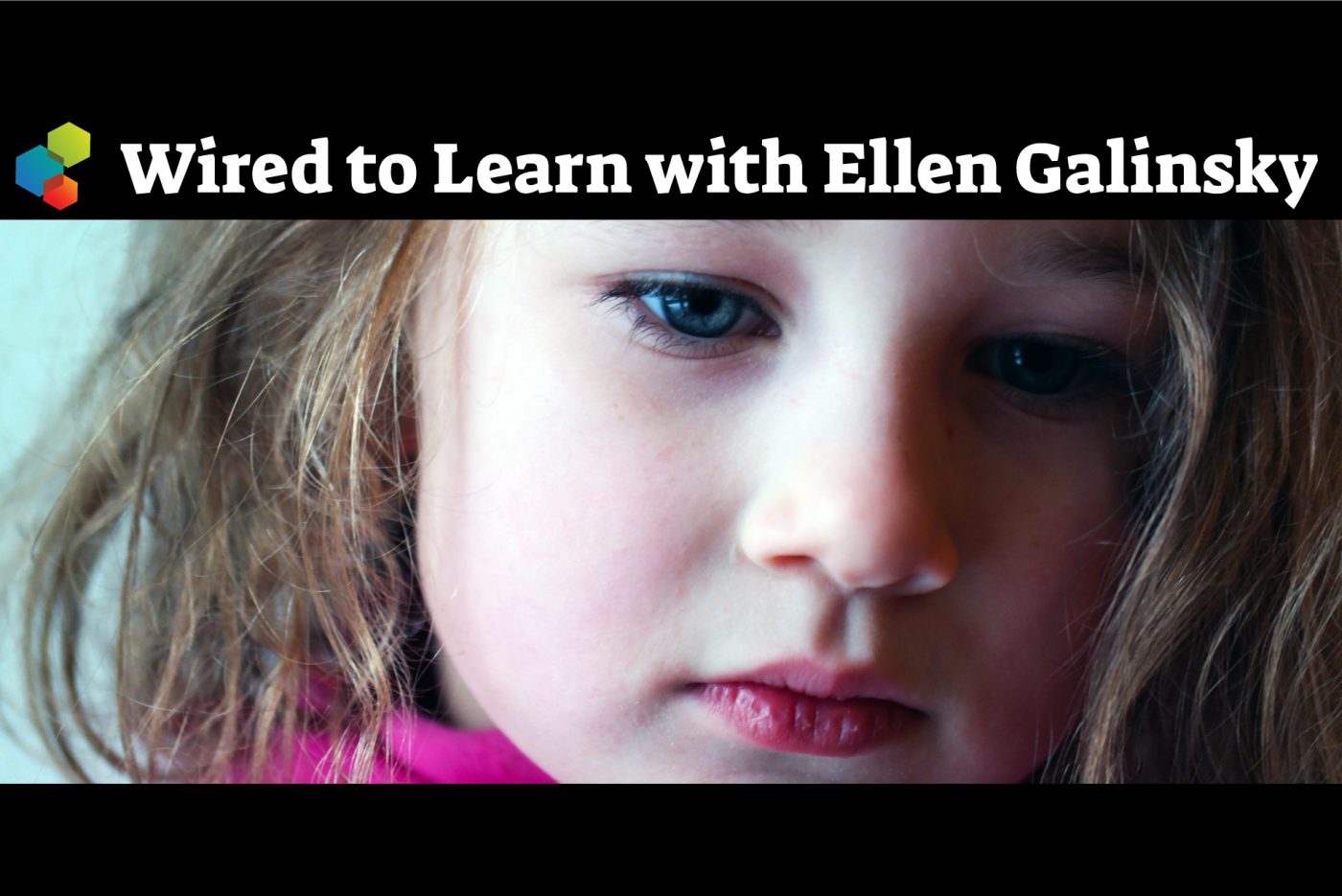 On Spanking: American Academy of Pediatrics Calls for a Ban

In December 2018, the American Academy of Pediatrics (AAP) issued a policy statement calling for a ban on physical discipline for children.

This is a much stronger than the position AAP took in 1998: “Parents should be encouraged and assisted in developing methods other than spanking in response to undesired behaviors.” Now, pediatricians are advised to speak out against parents using spanking in addition to providing assistance with effective disciplinary strategies.

In announcing this new policy statement, Dr. Robert M. Sege, an author of the report, explained that in the 20 years since 1998, a substantial number of studies indicate that spanking is harmful to children’s physical, mental and even their intellectual health. These studies also show that spanking is not effective in helping children learn to manage their behavior.  The leadership of the Academy felt there should be a review of the research and that they should issue a much stronger statement on behalf of the nation’s 67,000 pediatricians.

There’s no benefit to spanking. We know that children grow and develop better with positive role modeling and by setting healthy limits. We can do better!”

What does the literature say about spanking?

There have been many studies that observe the relation between physical punishment and children’s behavior. For example, the report cites a 2016 meta-analysis — a study that combines the findings from many studies — by Elizabeth Gershoff and Andrew Grogan-Kaylor. The meta-analysis found that children who were spanked were more likely to yell, break rules, or fight, have poorer mental health and cognitive difficulties. Spanking was also associated with adult mental health problems and adult anti-social behavior.

The AAP report also cites a study of 5000 children where the children were followed several times during childhood. The children who were spanked more than twice a month when they were 3 were more likely to show aggressive behaviors at 5. Factors that might affect these results, such as the child’s initial level of aggressiveness and other family demographic and risk factors, were statistically controlled for.

In a follow-up study when these same children were 9, the researchers found that the children who were spanked at 5 were more likely to be aggressive at 9. Significant increases in aggressive behavior were seen for children spanked more than twice a week at age 5, as well as for those spanked less than twice a week, compared with children who were not spanked. In the press conference, Dr. Sege speculated that a vicious cycle may be at work: that when children are spanked, they become more (not less likely) to misbehave and then they get spanked more!

Why do parents spank children?

According to a Harris Poll, the percentage of parents who spank their children is decreasing—it dropped from 80% in 1995 to 67% in 2013. Still that leaves only one-third of parents in the never-spanking group.

I have done many, many seminars with parents and when the topic of spanking comes up, I ask parents why they spank. The most typical answers are:

I was spanked as a kid and I turned out okay.

I was pretty rebellious growing up. If I haven’t been spanked, I might have gotten into real trouble. Spanking saved me.

The Harris Poll also found that the younger the parent, the less likely they are to spank: Half of what they call Echo Boomers (or Millennials) who are parents (50%) have spanked their child, compared with 70% of Gen Xers, 72% of Baby Boomers and 76% of Matures.  So there seems to be a generational shift on spanking.

But even so, 50% of younger parents and 25% of those who weren’t spanked do spank — at least sometime — so why?

These parents in my seminars say that they often spank as a last resort. They have tried everything else. Nothing is working. They are at their wits end. Or they get angry at their child. In other words, they say they lose control.

Effective discipline is all about self-control. At first, we as parents manage children’s behavior by teaching them rather than punishing them, and as children grow, we help them learn to manage or control their own behavior. Self-control is the goal. We want them to make wise decisions when we aren’t there so they don’t “get into real trouble.”

There is research evidence that a number of discipline techniques help children learn self-control, to listen and to manage their own behavior. Here is a brief description of seven of the most effective approaches for young children.

Importantly, all of the above strategies work best within a parent-child relationship that is warm, supportive and affectionate!

In my experience, the parents who want to spank can hear about effective ways to manage their children’s challenging behavior and still spank when push comes to shove. This ban will need more than research evidence.

It will need heart. In seminars I have done, hearing the emotional messages of “reformed spankers” has been the most powerful impetus for change, such as the parent who voluntarily speaks out:

I used to believe that because I was spanked, it was okay, that I did turn out well. But then I really remembered how it felt to be spanked—the deep humiliation, the anger, the I-am-going-to-get-you-back attitude. And I didn’t want that for my child. I didn’t want that to color our relationship. So I vowed to do better. And I am.

There’s no benefit to spanking. We know that children grow and develop better with positive role modeling and by setting healthy limits. We can do better!

1. Meuwissen, A. S., & Carlson, S. M. (2019). An experimental study of the effects of autonomy support on preschoolers’ self-regulation. Journal of Applied Developmental Psychology, 60, 11-23.

Ellen Galinsky is the chief science officer  at the Bezos Family Foundation where she also serves as executive director of Mind in the Making. In addition, she is a senior research advisor for the Society for Human Resource Management (SHRM). She also remains president of Families and Work Institute. Her life’s work revolves around identifying important societal questions as they emerge, conducting research to seek answers, and turning the findings into action. She strives to be ahead of the curve, to address compelling issues and to provide rigorous data that can affect our lives. 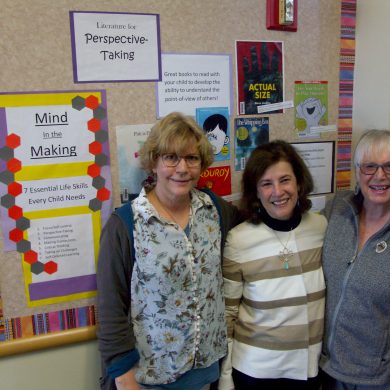