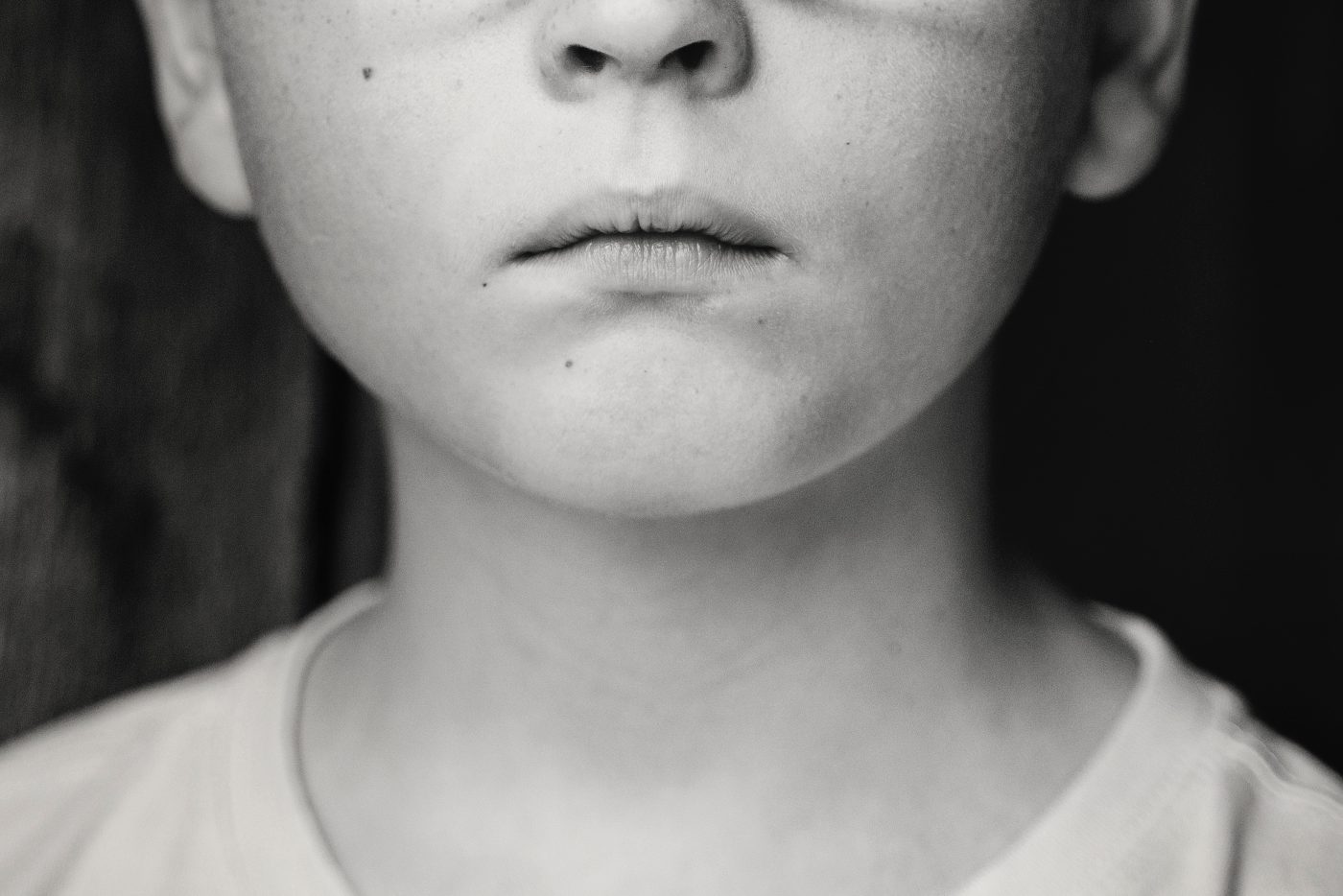 By The Editors
Research Lab
on February 21, 20193 min read
Share

Identifying disorders like anxiety or depression in children is challenging and important. What if it could be done quickly?

A recent study published in PLOS One attempts to address the issue.

The study is titled “Rapid detection of internalizing diagnosis in young children enabled by wearable sensors and machine learning.”

The Focus on Young Children

One particular area of concern: Children under six years old.

The authors write: “Children with internalizing disorders, where symptoms are inherently inward facing, are less likely than those with externalizing disorders to be identified by parents or teachers as needing professional assessment, thus preventing or delaying their access to early intervention. Children under 6 have the highest rate of unmet needs. For example, as little as 3% of 4 year-olds with a clinical diagnosis receive the necessary professional mental health intervention. This points to the need for standardized screening tools for internalizing disorders in young children.”

So the researchers tested sensors.

As Science News describes: “The task was designed to scare the kids. One by one, adults guided children, ranging in age from 3 to 7, into a dimly lit room containing a mysterious covered mound. To build anticipation, the adults intoned, ‘I have something in here to show you,’ or ‘Let’s be quiet so it doesn’t wake up.’ The adult then uncovered the mound — revealed to be a terrarium — and pulled out a realistic looking plastic snake.”

“Throughout the 90-second setup, each child wore a small motion sensor affixed to his or her belt. Those sensors measured the child’s movements, such as when they sped up or twisted around, at 100 times per second. Researchers wanted to see if the movements during a scary situation differed between children diagnosed with depression or anxiety and children without such a diagnosis. It turns out they did. Children with a diagnosis turned further away from the perceived threat — the covered terrarium — than those without a diagnosis.”

As for results, the authors write: “Overall, this paper describes a methodology requiring very limited computational resources (e.g. compute 10 features from 20 seconds of wearable sensor data, use as input to a logistic regression) which points toward future deployment of this technique for identifying young children with internalizing disorders using resource-constrained but ubiquitous devices like mobile phones. This new approach reduces the time required for diagnostic screening while also establishing high sensitivity–which can help to reduce barriers and better alert families to the need for child mental health services. While these results can likely be improved and extended, and should be replicated, this is an important first step in connecting often overlooked children [20,21] to the help they need to both mitigate their current distress and prevent subsequent comorbid emotional disorders and additional negative sequelae.”

They conclude: “The results presented herein demonstrate that, when paired with machine learning, 20 seconds of wearable sensor data extracted from a fear induction task can be used to identify young children with internalizing disorders with a high level of accuracy, sensitivity, and specificity. These results point toward the future use of this approach for screening children for internalizing disorders.”

Part of what makes research like this so intriguing is the difficulty around diagnosis.

Science News writes: “Few experts believed young children were capable of experiencing depression or anxiety until 1980, when researchers found that children as young as 7 could indeed get depressed. By the 1990s, it was clear that depression and anxiety could start in children as young as age 3. But for many children, the symptoms of depression show up in seemingly unrelated ways, such as aggression, difficulty eating or hyperactivity. As a result, these so-called “internalizing disorders” are more likely to go undiagnosed in the younger years.”

“Though estimates vary widely, some 10 to 20 percent of preschool- and kindergarten-age children are thought to suffer from an anxiety disorder and about 2 percent from depression, with some even expressing suicidal feelings. The real rates, though, are likely higher. Because children under age 8 or so cannot articulate their own feelings, clinicians must rely on caregiver accounts of a child’s behavior. But children with anxiety or depression are often so quiet and unobtrusive that caregivers and teachers overlook their difficulties.” 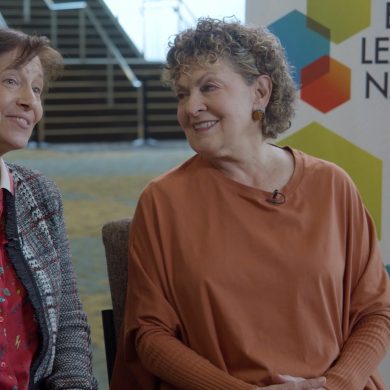