Inspiration and Adaptation: Helping Parramore’s Parents—and Their Children—Learn and Grow in Orlando 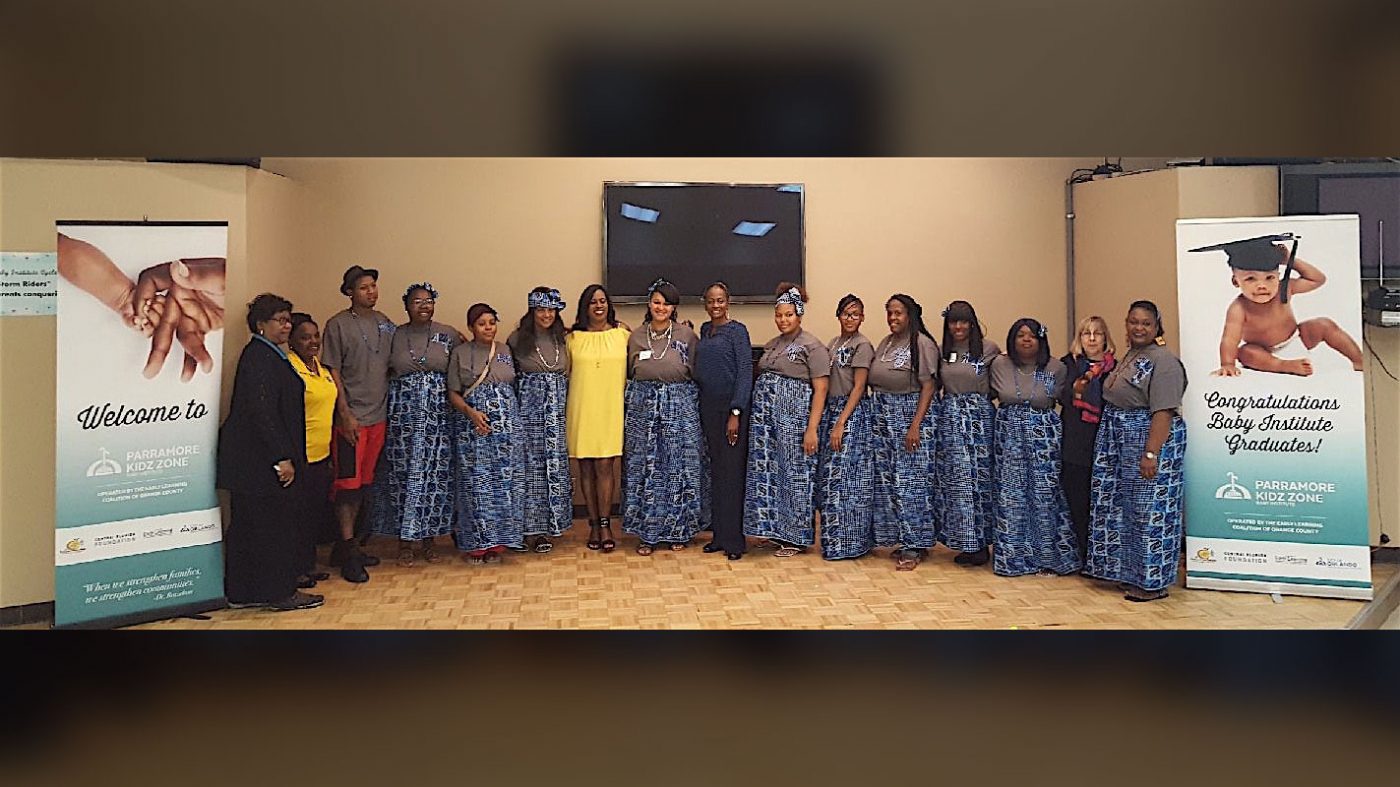 One of the key principles of social entrepreneurship is replicability. If we are going to tackle the most difficult challenges of our time, it’s not enough to have success in just one community. Lightning has to strike more than once.

The Harlem Children’s Zone, pioneered by Geoffrey Canada in NYC’s Harlem neighborhood, has inspired replications all over the country, especially in the form of promise neighborhoods, an initiative triumphed by the Obama Administration, but as Will Huntsberry recently noted, “Some promise neighborhoods have made meaningful progress, plenty haven’t and any urgent effort to truly replicate his program has dropped off the map.”

What’s the secret to the successful replications of this innovation? The answer might be found in west-central Orlando, Florida. This is the story of dedicated professionals and public servants drawing inspiration from the Harlem Children’s Zone and adapting the model to make it work in Parramore, a community that resembles Harlem in some ways but also presents challenges and opportunities of its own.

Like Harlem, Parramore has a long and storied past as a site for African American culture and entrepreneurship. Early in the 20th century, prosperous black-owned businesses sprung up on the west side of Division Street (true to its name, the street divided the black community from the white), along with churches and the offices of doctors and lawyers. Duke Ellington and Ray Charles played the South Street Casino, now the Museum of African-American History and Culture. And like Harlem, Parramore has seen more than its share of poverty and violence.

Parramore, however, can’t claim all of Harlem’s assets. Being in Manhattan gives Harlem proximity, if not always access, to the gamut of industries and the job opportunities that go with them, as well as a community of philanthropists with deep pockets. The Parramore economy is dominated by the hospitality and service industries, which lend themselves to a certain level of transience. The philanthropic sector is not nearly as extensive.

The PKZ Baby Institute offers an Afrocentric curriculum for parents of infants and toddlers, usually in cohorts of nine or ten parents. The Ages and Stages Questionnaire and other tools inform participants about healthy development. Free books (classics like Brown Bear, Brown Bear and Goodnight Moon) help them bond with their babies.

Serving a healthy dinner provides an opportunity to incorporate health and wellness lessons. Classes go on for 10 weeks, with four weeks of home visits in the middle, but the relationships and support remain in place after the graduation. The cohorts become each other’s support group and stay in touch through community baby showers and Mother’s Day celebrations. Cindy Jurie, Ph.D., Director of Research & Special Projects at Early Learning Coalition of Orange County, has been with the Baby Institute for eight years. She calls the alumni services “a booster shot” for PKZ’s core programs.

Jurie says one of the biggest challenges has been getting parents in the door. “Some of them had had bad experiences with social services in the past,” she says. The solution lies not just in marketing to them but also in building relationships with them. Flexibility is also important. Saturdays aren’t always the most convenient for this population, because not everyone works Monday-to-Friday, 9-to-5 jobs. “We strive to make it as hassle free as possible,” says Jurie, “while maintaining the impact.”

Anna Kinchens, PKZ Baby Institute manager, describes a couple, both 19, whose daughter was six months old when they started the program. They were both unemployed at the time, and now she’s working at Walmart and he has a job in the hospitality industry. The Baby Institute has provided “a sense of community, a sense of family” throughout the transition. “They were still dealing with teenage-type issues,” Kinchens says. When an online “friend” started threatening the mom, there was nearly an altercation in the parking lot, but Kinchens intervened and communicated with the police on her behalf.

Kinchens sees herself in a lot of the Baby Institute participants. “I was 20 when I had my first child. I was in college and working and facing a lot of the same challenges. It was difficult to always be there for her. But now I have the foundation to be a better parent for my second. I apply everything that I learn here.”

Jurie remembers a two-year-old girl who didn’t want to be left with the child-care staff. “She cried almost the whole time that first day,” she says. “The mom was so conflicted about leaving her there, but eventually she agreed to go to class, and when she returned and saw her daughter playing peacefully, we could clearly read the expression on her face: I can manage this now.”

While 70 percent of Harlem Children Zone’s funding comes from private supporters (including a $100 million donor, Stanley Druckenmiller), state and federal sources constitute the majority of PKZ’s budget. “We’ve had to be creative and active in looking for grant opportunities,” says Jurie.

Hotelier Harris Rosen, who grew up poor in New York City, has been a stalwart supporter of education in Parramore. He founded the Rosen Preschool, a private, not-for-profit early-learning program, currently educating 162 Parramore children ages two through four. (At four, children are eligible for state-funded pre-K.) He also supports the Orange County Public Schools’ Academic Center for Excellence, and then he pays the college tuition of the graduates.

Jurie notes that as Parramore develops and changes, PKZ will adapt to new circumstances. University of Central Florida, the second largest university in the nation after Arizona State, is building a downtown campus. Jurie says she hopes this development will increase PKZ participants’ access to higher education and career possibilities.